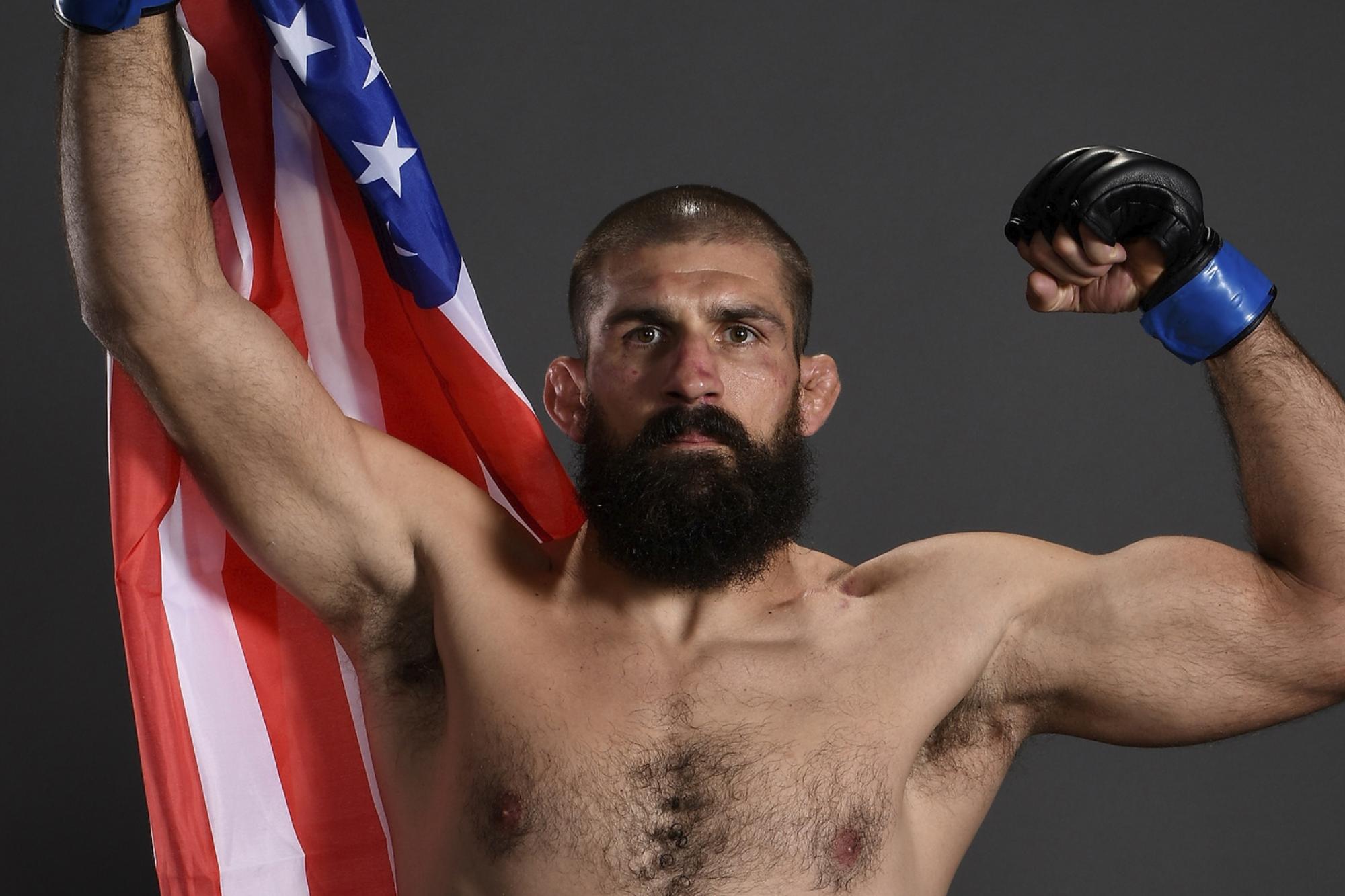 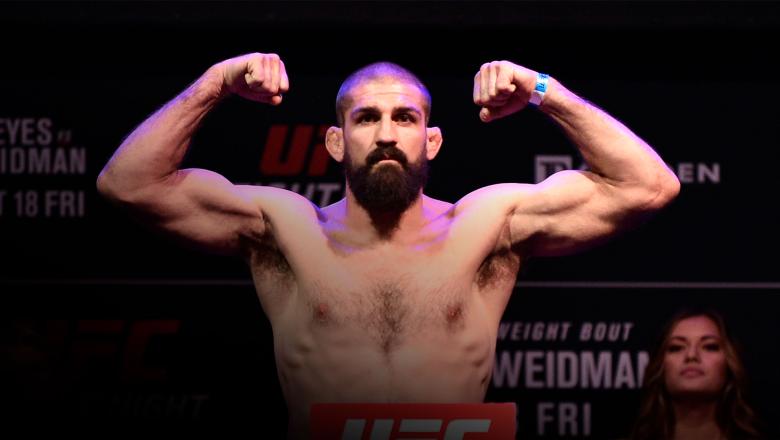 Submission of the Week: Court McGee vs Ryan Jensen 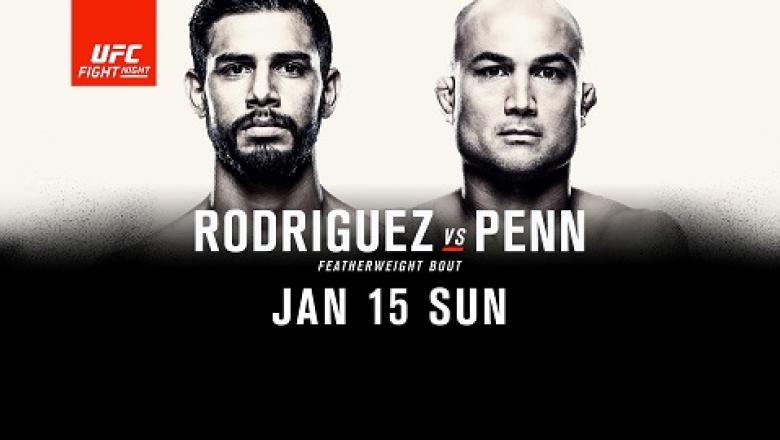 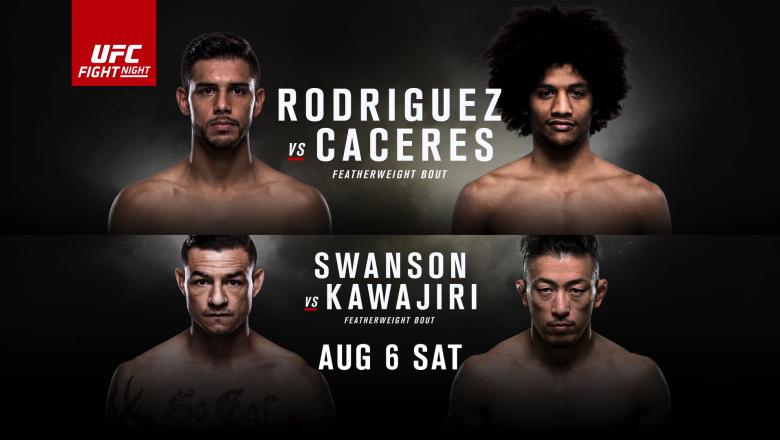 Featherweights Yair Rodriguez and Alex Caceres clash in the main event at Fight Night Salt Lake City in Utah on August 6. Tickets are on sale now!

When they co-starred on TUF, Nick Ring beat Court McGee, but then had to drop out due to injury, giving McGee the second chance he needed to come back and win the show. Now Ring wants redemption in their rematch. 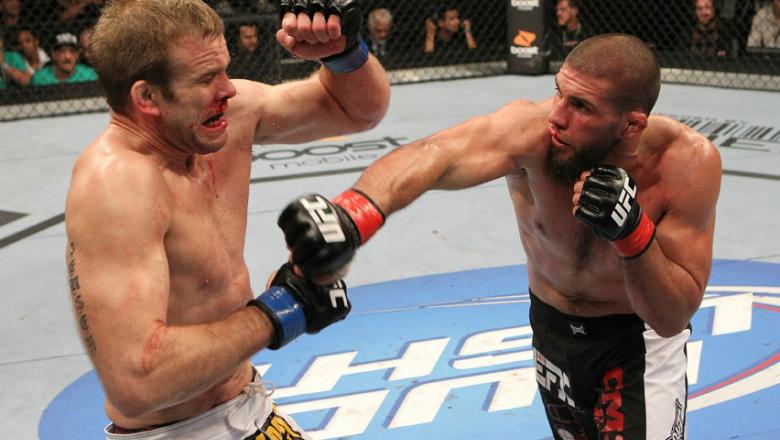 Middleweights Court McGee and Costa Philippou both have one goal - finishing the other man. Will geometry make the difference in their fight Friday night? 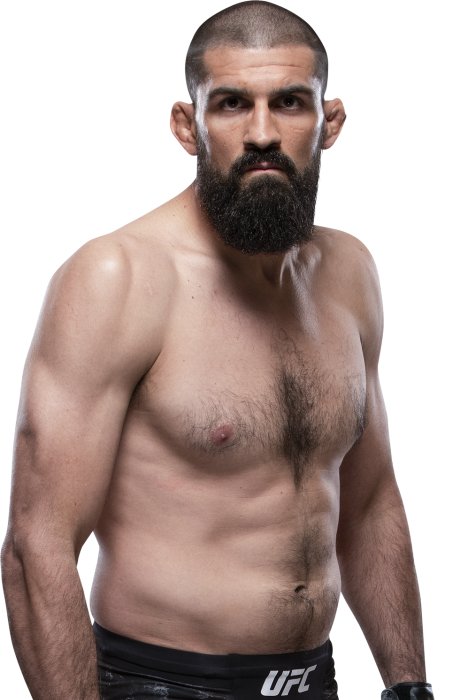 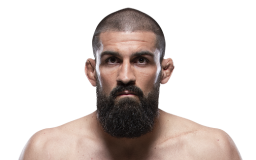 When and why did you start training for fighting? I started in karate and pee wee wrestling when I was about six years old. I did the karate up until high school, I wrestled throughout high school, and then I got into the whole drug scene for a couple years. As soon as I got out of the drugs, I donated some time coaching wrestling at the high school, started doing some jiu-jitsu and boxing, and ended up taking two professional boxing matches and 10-20 jiu-jitsu tournaments. In between that time, I took my first MMA fight in February of 2007.

Do you have any heroes? Randy Couture and Chuck Liddell

What does it mean for you to fight in the UFC? It means everything. When I started, I wanted to make a career out of it but I had to work and teach classes, and went through the wringer trying to do the best that I could to make a successful career out of this. Now I have this opportunity.

Did you go to college and if so what degree did you earn? Went to college (Weber State University) but I lost interest and dropped out.

What was your job before you started fighting? I was a commercial plumber. I quit my job the day I signed to fight Jeremy Horn.