Strawweight Cory McKenna Reacts With UFC.com After Her Submission Victory Over Miranda Granger At UFC Fight Night: Santos vs Hill on August 6, 2022 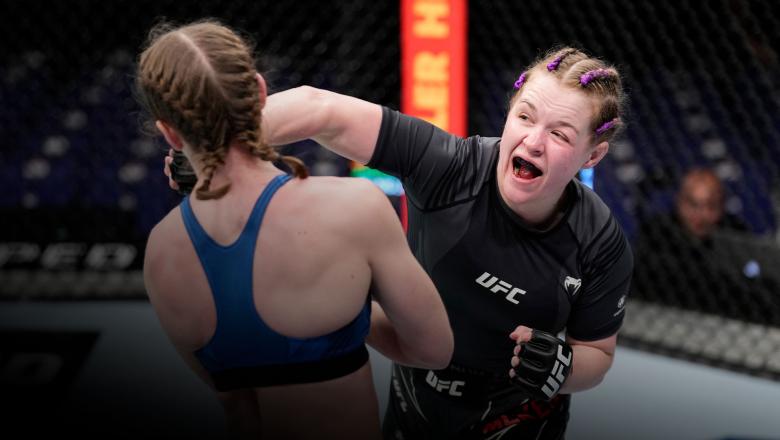 Cory McKenna Is Tapping Into Her Full Potential

Following Her First UFC Setback, Cory McKenna Believes She Graduated Into A New Level Ahead Of UFC Fight Night: Santos vs Hill 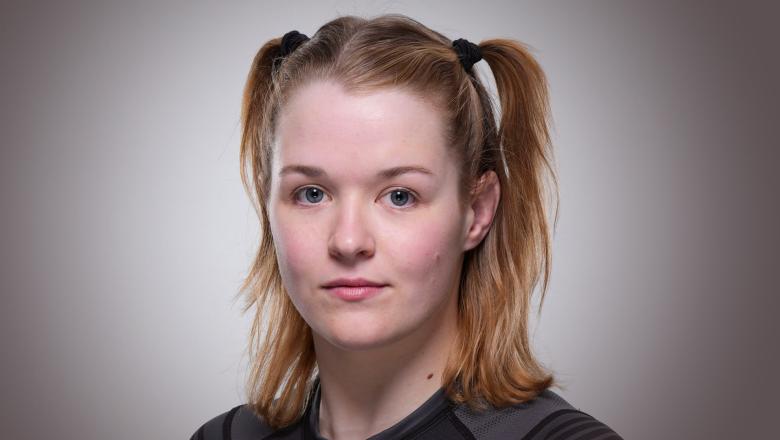 Embracing The Opportunity To Fight In Front Of A "Home Crowd," Cory McKenna's Dream Is Coming True As She Competes In The Octagon In Front Of A Sold Out O2 Arena In London 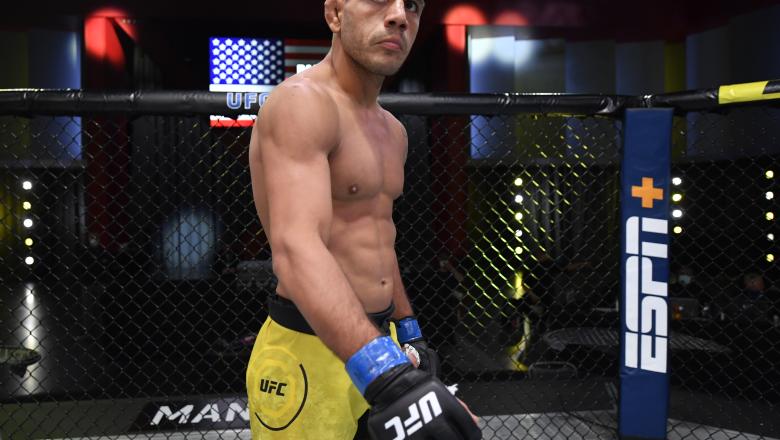 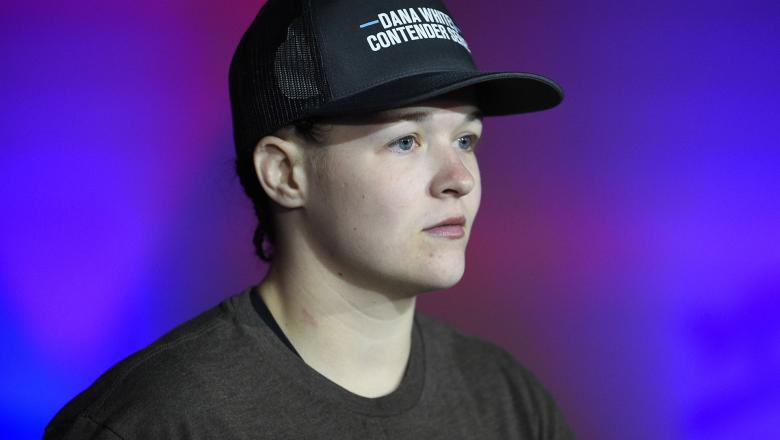 21-year-old Cory McKenna believes that she'll open up some eyes with a big performance in her UFC debut at UFC Vegas 14. 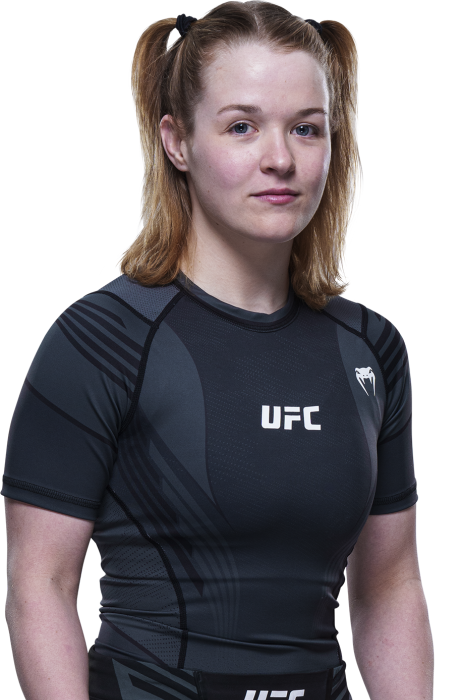 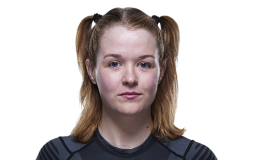 Q & A
When and why did you start training for fighting? I started training martial arts at the age of 10 as a competitive hobby, advancing from one discipline to the next until, at 13, I began training MMA as a whole. By 15 I had my first MMA fight and already held multiple titles in other disciplines; I haven't been interested in anything else since.
What ranks and titles have you held? I am ranked #3 P4P in UK and Ireland on Tapology. Purple belt in Jiu-Jitsu
Do you have any heroes? My heroes are very much the fighters and coaches I am surrounded by at Team Alpha Male and BKK, as I am constantly inspired by not only their performances but also the hard work they put into themselves and those around them. If I were to name my two biggest heroes/inspirations, it would have to be Jack Mason and Urijah Faber - not just for their fight accomplishments but also for their work ethic and mindset.
What does it mean for you to fight in the UFC? The UFC is and will always be deemed the pinnacle of MMA - naturally, it means the world for me to get the opportunity to step in the Octagon and showcase my skills against the highest level of opposition. And I intend not only to fight for the UFC but to prove that I will be their future champion.
Did you go to college and if so what degree did you earn? I did not go to higher education; by the end of high school I knew, without doubt, that fighting was all I wished to pursue. And therefore, at 15 I became a full- time athlete.
What was your job before you started fighting? I have never had what would be perceived to be a 'normal' job - I used to coach a few kids classes after leaving school to help fund my full-time lifestyle.
Specific accomplishments in amateur competition? I went 7-0 as an amateur from age 15-18; I was the amateur champion at 115lb and 125lb, beating IMMAF World medalists in the process (due to wanting to test myself against the highest level available and being too young to actually participate in the tournaments). I also held multiple British/English titles in BJJ and Muay Thai over my years of training.
Favorite grappling technique: Any form of choke; I love a D'Arce choke, rear naked choke and bulldog choke
Favorite Striking technique: Boxing combos 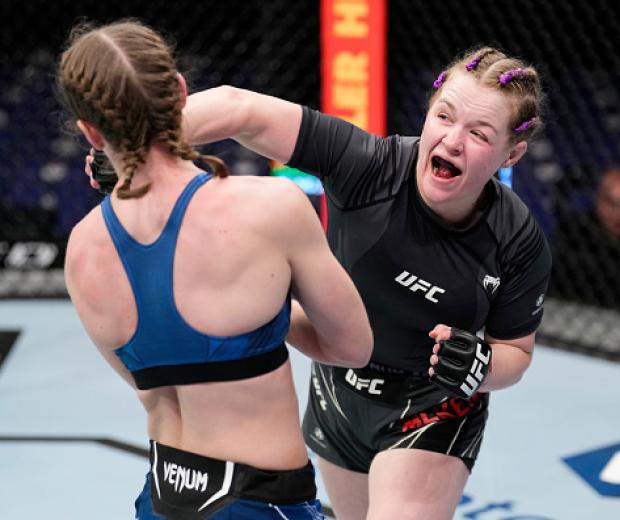