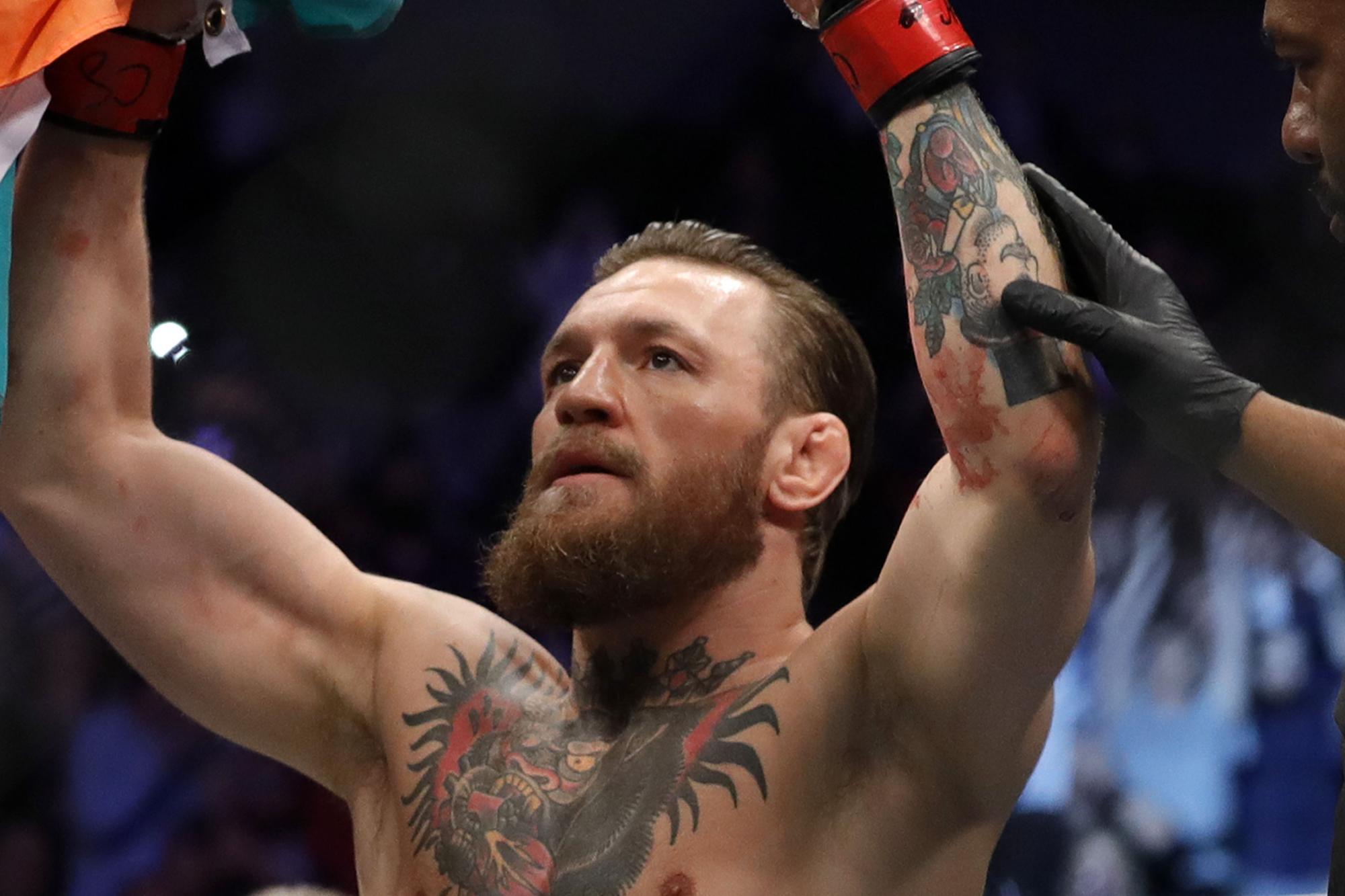 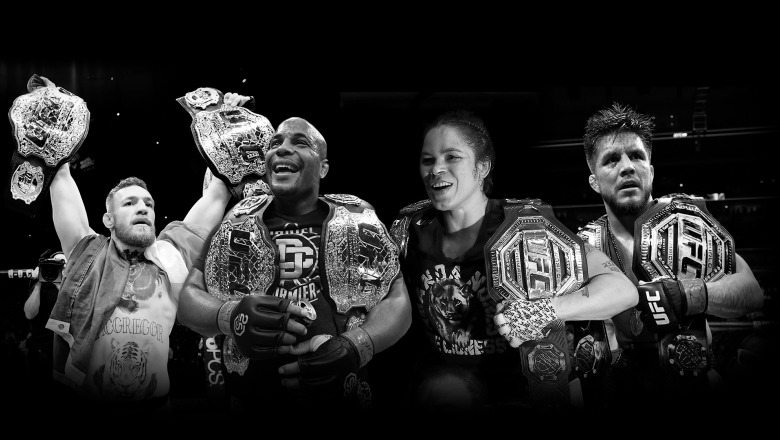 The History of 'Champ Champs'

UFC 259: Blachowicz vs Adesanya Has The Potential To Deliver Yet Another 'Champ Champ' To The Elusive Club. Read About The History Of UFC 'Champ Champs' 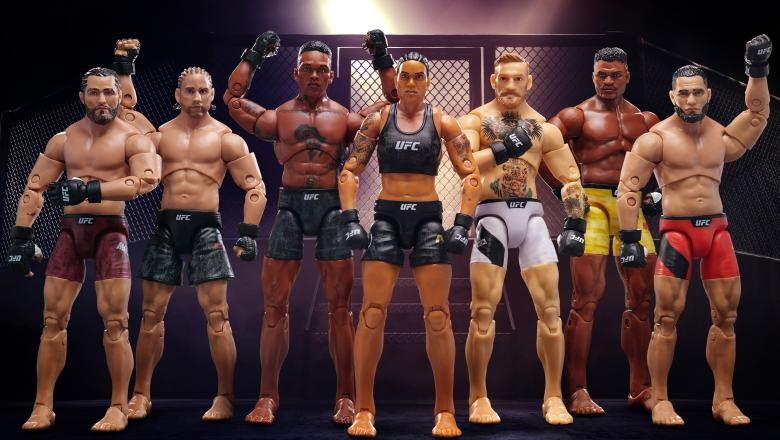 Hot on the heels of their first line of UFC action figures last summer, Jazwares returns with a sneak peek product reveal of their “second round” of stars coming soon in 2021. 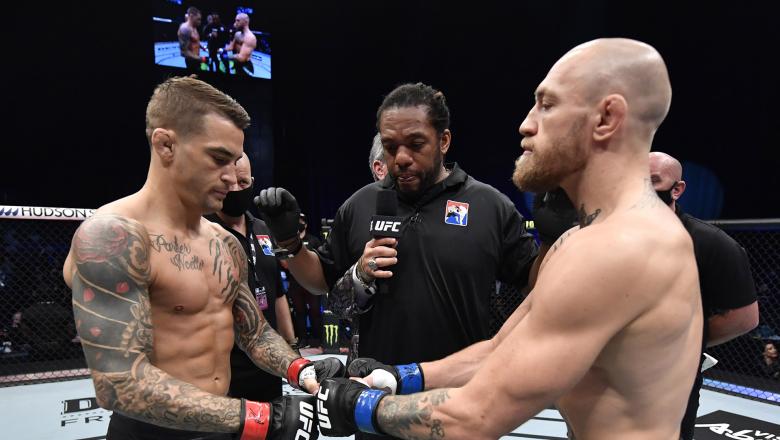 Take a slow-motion journey through the epic UFC Fight Island event featuring the rematch between Dustin Poirier and Conor McGregor.

Fight day approaches quickly with the stars of UFC 257 on Fight Island in Abu Dhabi.

Fight day approaches quickly with the stars of UFC 257 on Fight Island in Abu Dhabi.

The combatants of the long-awaited rematch meet one last time before their UFC 257 main event on January 23.

Conor McGregor sat down to chat with Megan Olivi about his UFC 257 matchup with Dustin Poirier, how many times he plans to fight in 2021 and the mindset heading into Saturday. 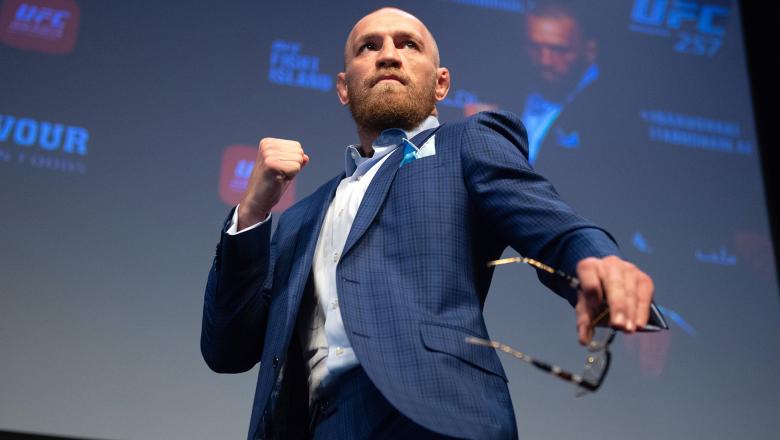 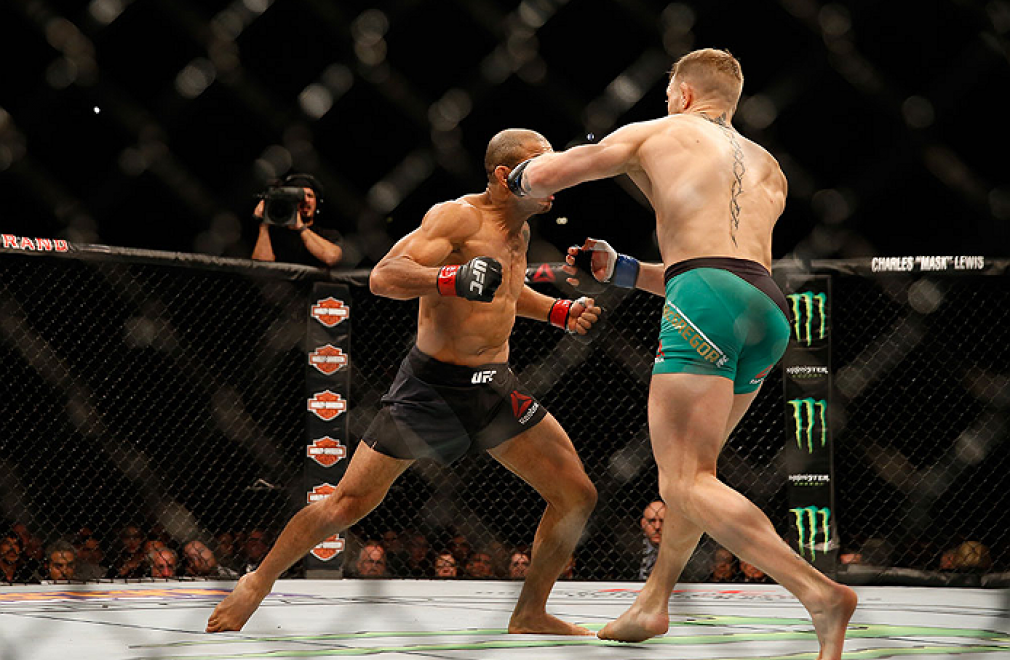 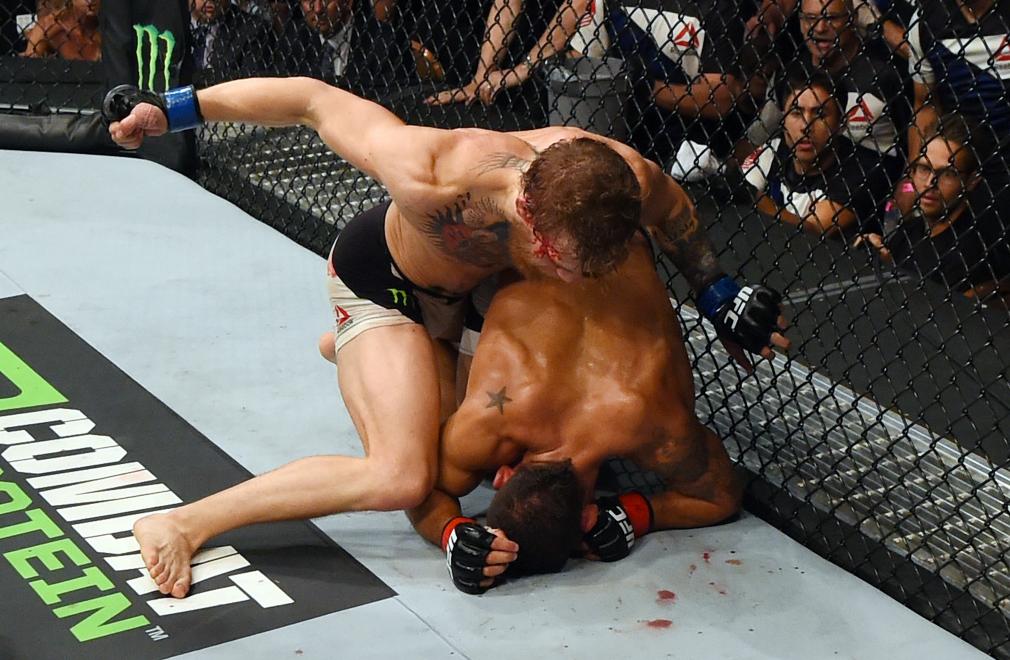 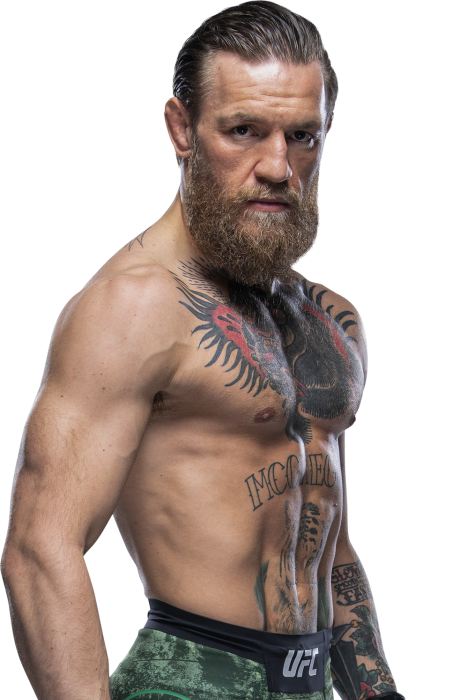 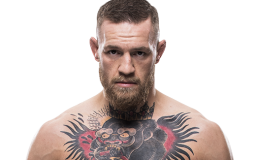 When and why did you start training for fighting? When I was a kid, to be able to defend myself in an unarmed combat situation.

Do you have any heroes? None, but I take inspiration from everyone and everything. I’m inspired by current champions, former champions, true competitors, people dedicated to their dream, hard workers, dreamers, believers, achievers.

What does it mean for you to fight in the UFC? It is a lifelong dream to compete here. It truly shows me the power of visualization and the power of an unshakeable belief. It is just the beginning

Did you go to college and if so what degree did you earn? None. I have a masters in unarmed combat.

What was your job before you started fighting? Plumber for 1 year, quit and pursued the combat dream ever since.

Ranks in any martial arts styles: Brown belt in Jiu-Jitsu

Whether you appreciate his style or consider him loud and excessive, there’s no denying this about Conor McGregor: the UFC has seen nothing like him.

In the two years since he swooped into the UFC, McGregor has become a lightning rod for controversy. But he has backed up his braggadocio with skilled MMA and an ability to draw fans – most to cheer him, some hoping to see him cut down to size.

At UFC 189 in Las Vegas, he made good on a vow to knock out Chad Mendes, capturing the interim featherweight title and setting up a showdown with Jose Aldo, the UFC’s pound-for-pound king.

McGregor’s impressive rise in the UFC took place in a little over two years. It was almost impossible not to notice him after he knocked out Diego Brandao on UFC Fight Night Dublin in July 2014, then spectacularly announced, “We’re not here to take part. We’re here to take over.”

He and his legions of fans have done that. McGregor won 13 bouts in succession from February 2011 to January 2015, culminating with a knockout of Dennis Siver. When he leaped over the Octagon fence to challenge Aldo, sitting in the front row, there was no denying him a title shot.

It looked like it might happen. The two took part in a world tour, but less than a month before their bout, Aldo was forced to withdraw because of a rib injury.

McGregor, although disappointed, didn’t miss a beat, insisting he would stop Mendes and claim the interim belt, which he insisted was the legitimate title. He struggled in the first round, landing on his back and absorbing a cut over his right eye, but he charged back. In the second round, after another takedown, he got back on his feet and finished a weary Mendes with punches.

McGregor’s 18-2 record includes a 6-0 mark in the UFC. He has 16 knockouts, one submission win and 12 first-round finishes.

As he promised, he’s definitely taking over.

Cheer Conor McGregor in style.
Shop for him latest apparel from the official UFC store.
Visit the store 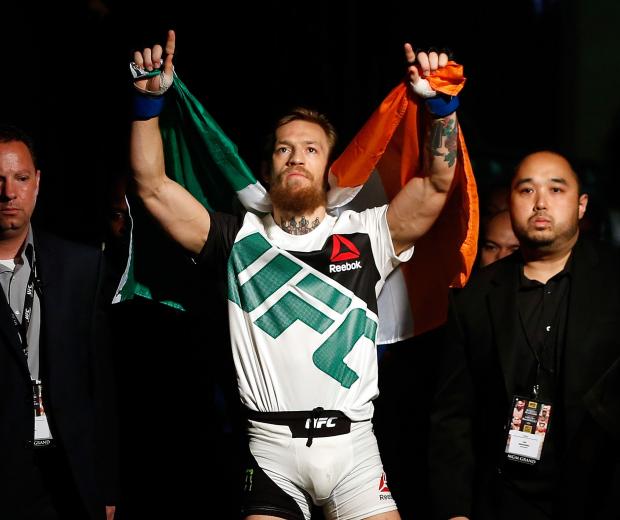 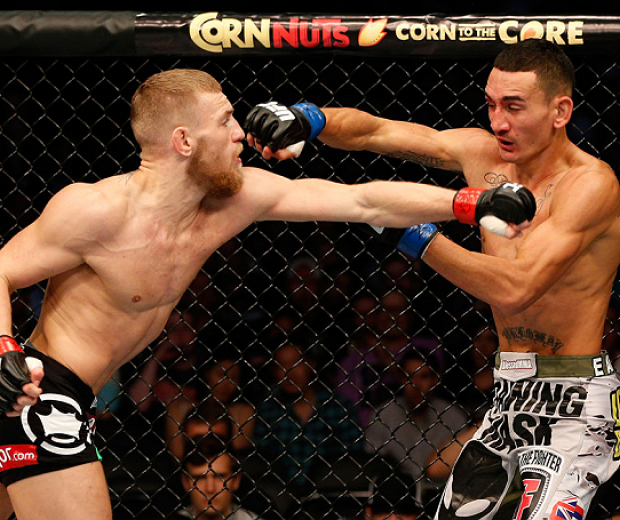