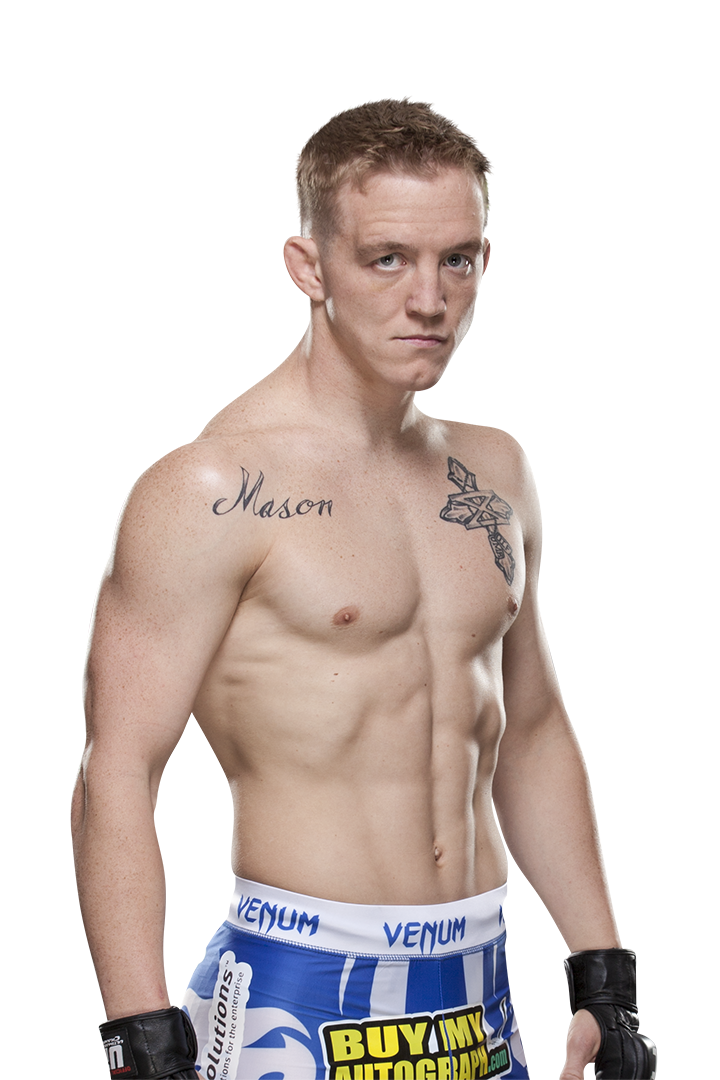 When and why did you start training for fighting? Jan 2008. I came back from a Deployment to Iraq and took a fight as a challenge and won in the first round by TKO with no prior training other than Army Combatives training and being a lifelong wrestler.

What ranks and titles have you held? TUF 16 winner

Do you have any heroes? The men and women who I have fought side by side in Combat with will forever be my heroes.

What does it mean for you to fight in the UFC? It is my God-birthed dream to be an Active Duty Army Leader and a UFC Fighter, in order to set the example for my subordinates to let them know you can serve your country and chase your dreams as an athlete at the same time!

Did you go to college and if so what degree did you earn? None

What was your job before you started fighting? I am an Airborne Ranger Qualified Infantryman in the US Army for the past 7 years.

Specific accomplishments in amateur competition? 7-1 in MMA as an amateur with seven first round finishes. Iowa State Greco-Roman and Freestyle wrestling Champion

Submission of the Week: Diego Ferreira vs. Colton Smith

Using a nice Judo throw, lightweight contender Diego Ferreira takes down Colton Smith and sinks in a rear naked choke to earn a submission victory in the first round. Ferreira takes on Dustin Poirier during the main card at UFC Fight Night Fairfax. 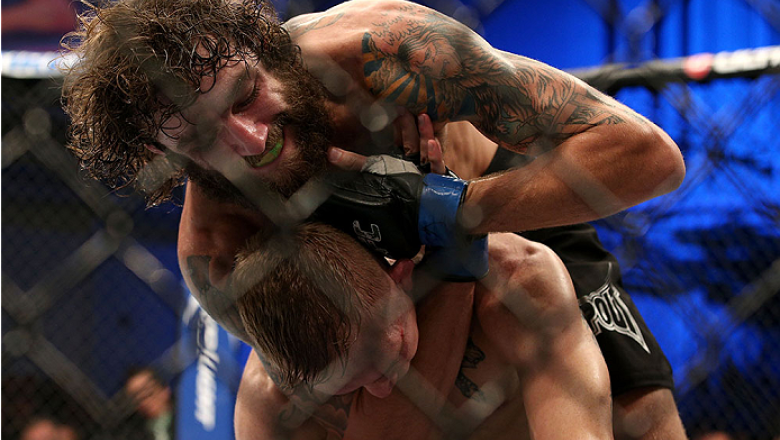 Submission of the Week: Michael Chiesa vs. Colton Smith

In his last appearance in the Octagon, Michael Chiesa faced off against another Ultimate Fighter alum in Colton Smith. Chiesa showed his tremendous wrestling skills to get the fight to the ground before finishing Smith with a rear-naked choke. 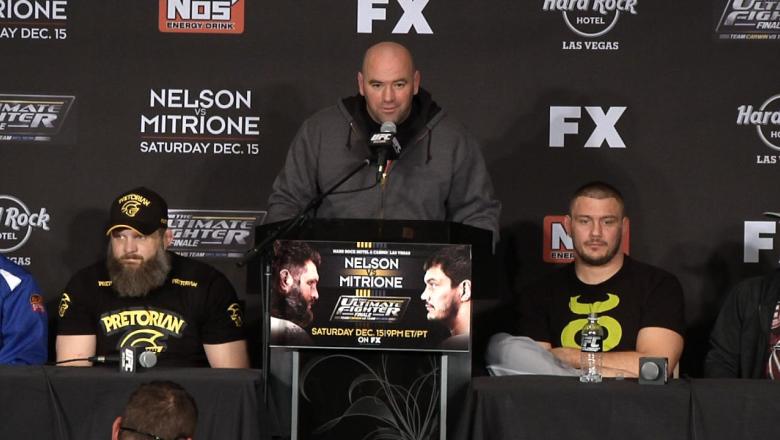 Hear what the stars of The Ultimate Fighter 16 Finale had to say during the post-fight press conference.

Watch the official weigh-ins for the TUF 16 Finale. 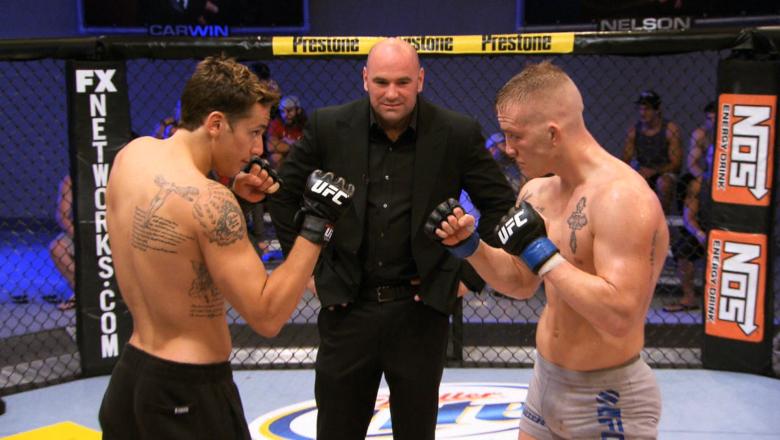 It all comes down to this. Smith. Ricci. Who will become The Ultimate Fighter? Watch the TUF 16 Finale - Saturday at 9 p.m. ET/PT on FX Networks.