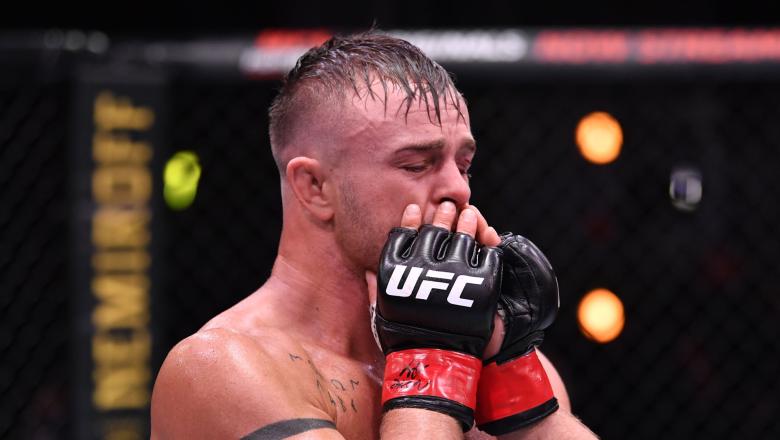 Hiatus Gave The Bantamweight Time To Fall In Love With The Sport Again. He Meets Said Nurmagomedov On The Main Card Of UFC 270 Saturday. 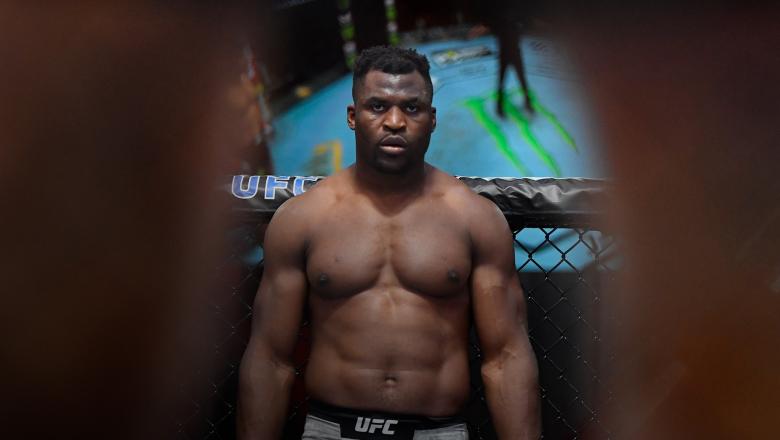 A Heavyweight Unification Title Fight. A Trilogy For The Flyweight Title. Here's What To Keep An Eye On Heading Into UFC 270: Ngannou vs Gane 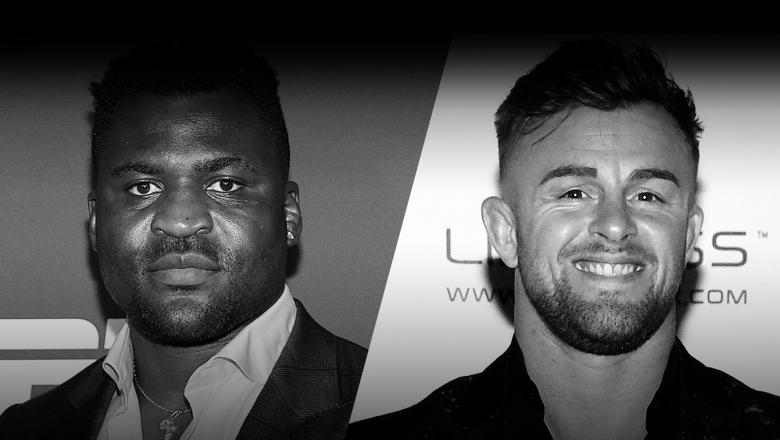 Jim and Matt break down everything you need to know ahead of UFC 270 this Saturday! 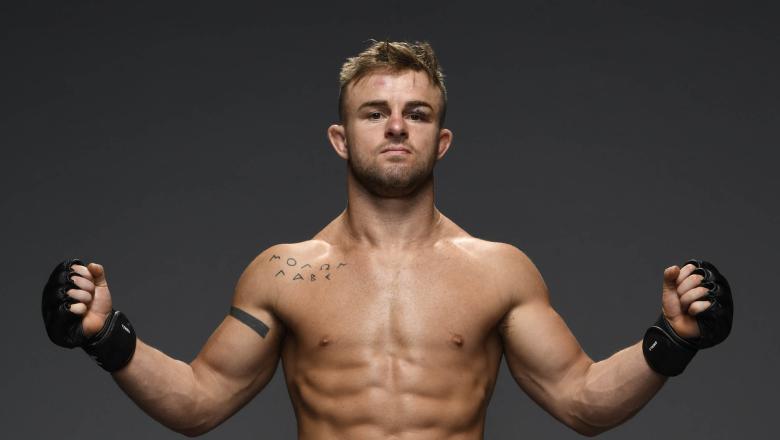 Cody Stamann Sees Nothing But Big Fights In His Future, Starting With A Showdown Against Merab Dvalishvili At UFC Fight Night: Reyes Vs. Prochazka 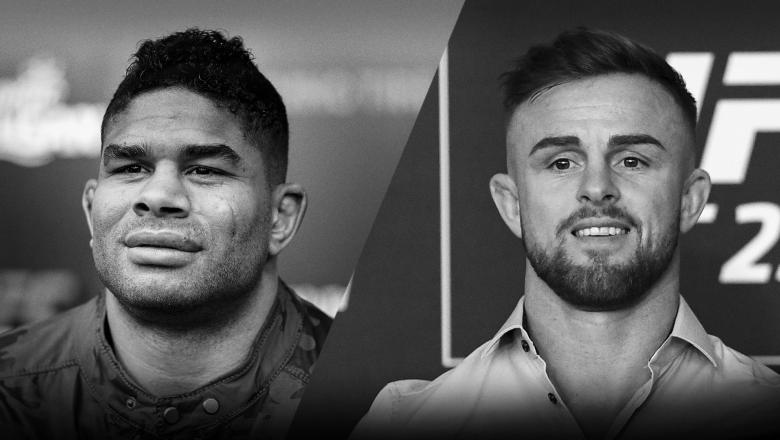 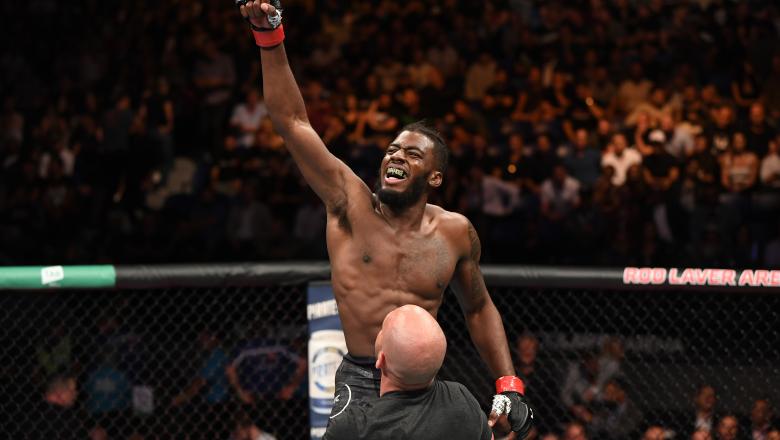 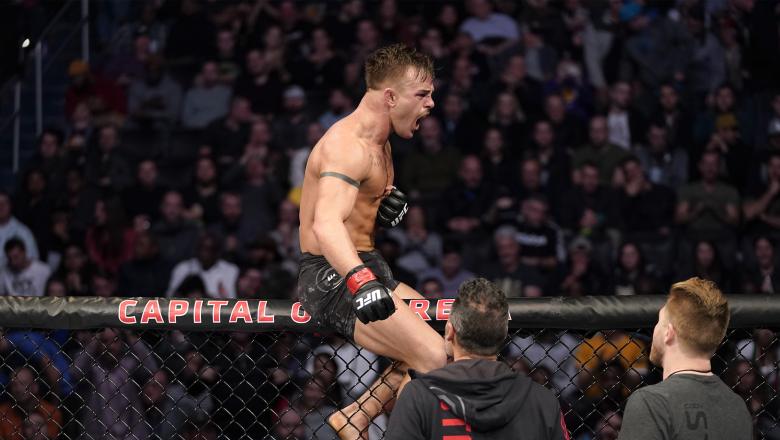 Bantamweight contender Cody Stamann's desire to compete fuels him. See what "The Spartan" had to say before UFC Fight Night: Overeem vs Volkov 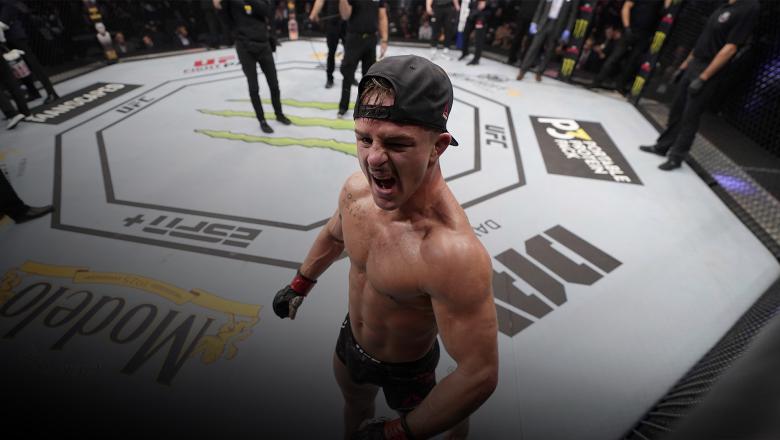 Cody Stamann Hasn't Lost The Chip On His Shoulder

Cody Stamann's life may have improved since his rise in the UFC, but he still hasn't lost his edge that got him here. 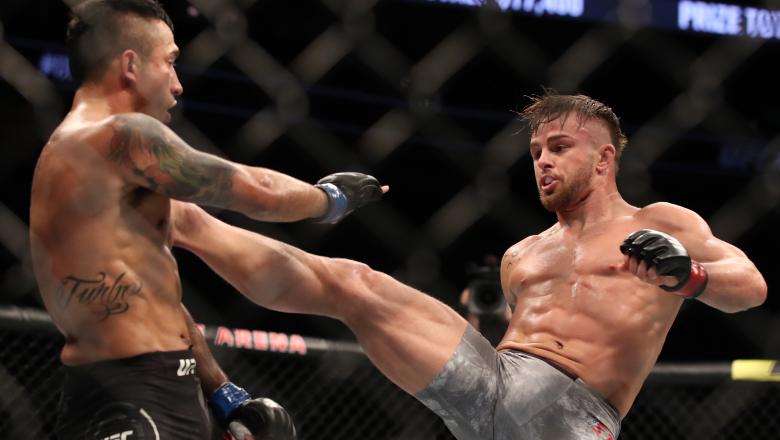 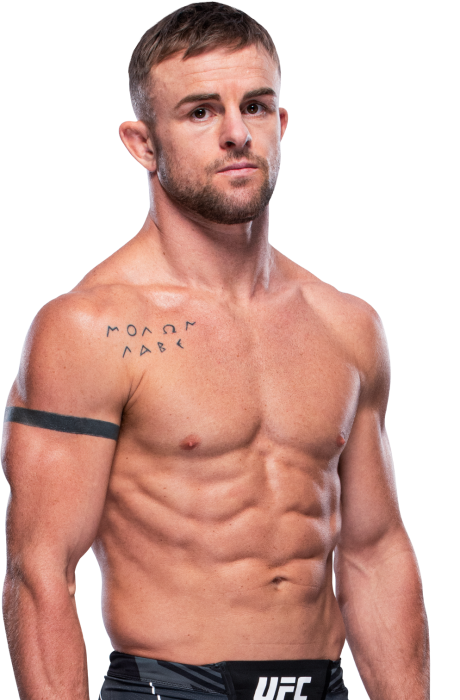 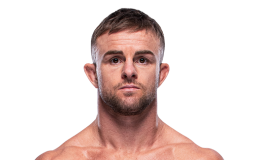 When and why did you start training for fighting? I wrestled and boxed for most of my life and started training in MMA because my mom thought it would keep me out of trouble. Then I fell in love with it.
What ranks and titles have you held? TXC 145 lbs champion, MFL 135 lbs champion, 2008 Golden Gloves champion
Do you have any heroes?  My parents
What does it mean for you to fight in the UFC? It's a dream come true and it's what I have been working for, for the last seven years. It's the goal. I think the UFC will be the platform for me to showcase my talents.
Did you go to college and if so what degree did you earn? Grand Valley State University
What was your job before you started fighting? Family restoration business
Specific accomplishments in amateur competition? 19-1 in amateur MMA, seven amateur championships, 2008 Golden Gloves State champion, accomplished amateur wrestler
Ranks in any martial arts styles: BJJ blue belt
Favorite grappling technique: Getting back to my feet
Favorite Striking technique: Spinning back kick 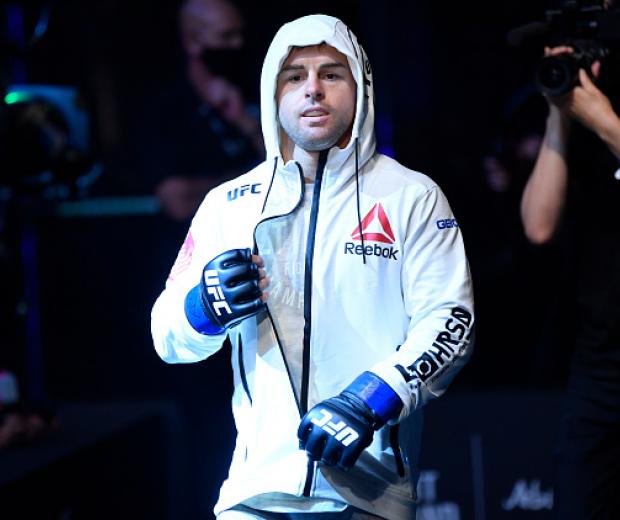 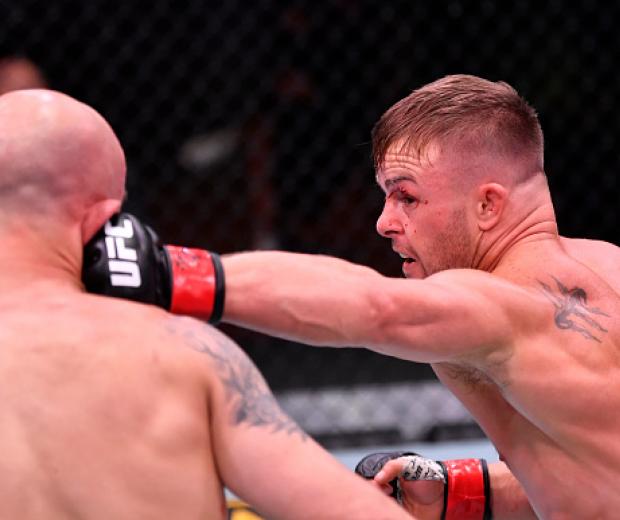