WATCH Cody Brundage talks about his come from behind submission win at UFC Fight Night: Santos vs Ankalaev 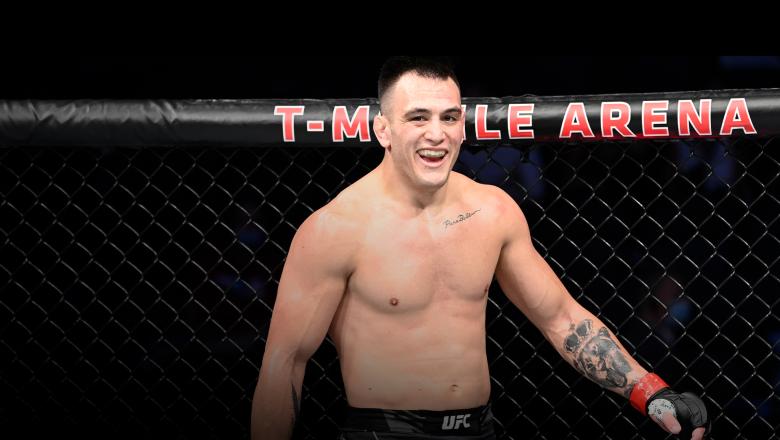 Cody Brundage Is Fighting For More Than Himself

Cody Brundage Has All The Motivation In The World As He Looks To Get A Big Win At UFC Fight Night: Santos vs Ankalaev 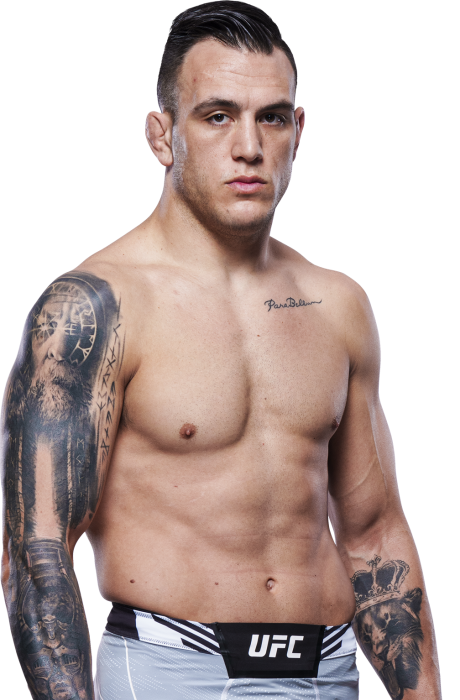 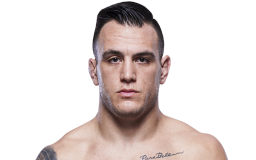 Dana White's Contender Series, Season 4
Episode 5 (9/1/20) Brundage was stopped by William Knight via strikes at 2:23 of the first round

When and why did you start training for fighting? I just loved the sport and needed to compete after NCAA wrestling. Nothing filled that void until I found MMA.
What ranks and titles have you held? Middleweight and light heavyweight champion for Lights Out Championships
Do you have any heroes? My parents What does it mean for you to fight in the UFC? It’s a goal accomplished, a dream
realized and proof that all the hard work is paying off.
Did you go to college and if so what degree did you earn? I was a triple major in history, English and secondary education.
What was your job before you started fighting? I was a college wrestling coach at Oliver college in Michigan and then I worked as a union carpenter after that.
Specific accomplishments in amateur competition? I was a 2x NCAA national qualifier
Specific accomplishments in pro competition? Held two professional titles on the regional scene
Ranks in any martial arts styles: Blue belt in BJJ
Favorite grappling technique: Double leg
Favorite Striking technique: The one that lands 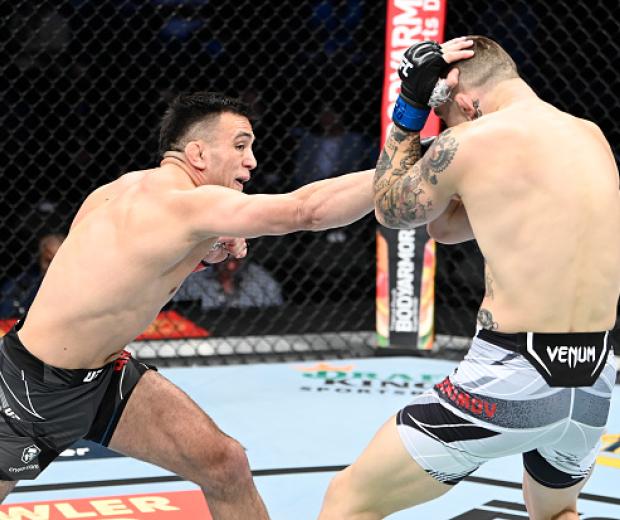