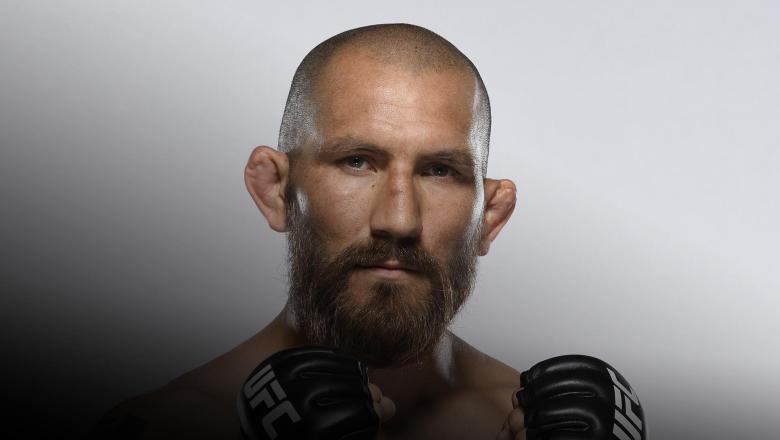 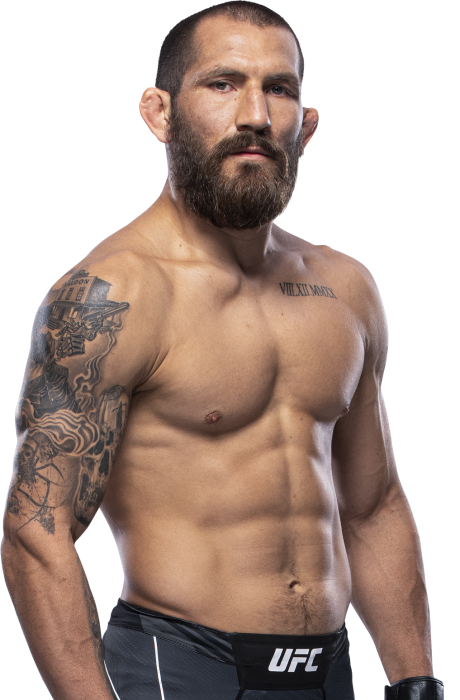 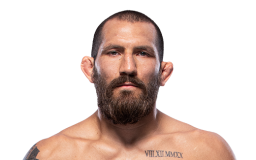 When and why did you start training for fighting? I wanted to stay in shape after I stopped playing hockey, so I went to the gym with my friend for cardio kickboxing and told my original coach Juliano Prada that I wanted to fight and he took me under his wing and we went to work. Three months later, I had my first fight and I loved it.
What ranks and titles have you held? Brown belt Jiu-Jitsu, dark blue Muay Thai
Do you have any heroes? EJ (Ernest Chavez) is one of my mentors. I really look up to him as a role model and big brother type. My mom is another hero as far as work ethic goes. Also, Wolverine.
What does it mean for you to fight in the UFC? It means a lot. It validates the last 10 years of work in the gym and gives credit to the struggles like it was all worth it.
Did you go to college and if so what degree did you earn? I went to Fullerton College and Cypress College but didn’t finish. I have like eight credits left so that’s probably going to be finished soon.
What was your job before you started fighting? I currently have three jobs. I work for a consulting firm - Yellowbrick Consulting, I do handyman work on the side and I teach at a few places.
Specific accomplishments in amateur competition? A couple amateur titles at 170
Specific accomplishments in pro competition? I had the KO of the Year in 2018 for LFA
Favorite grappling technique: Gift wrap
Favorite Striking technique: Whatever finishes the fight 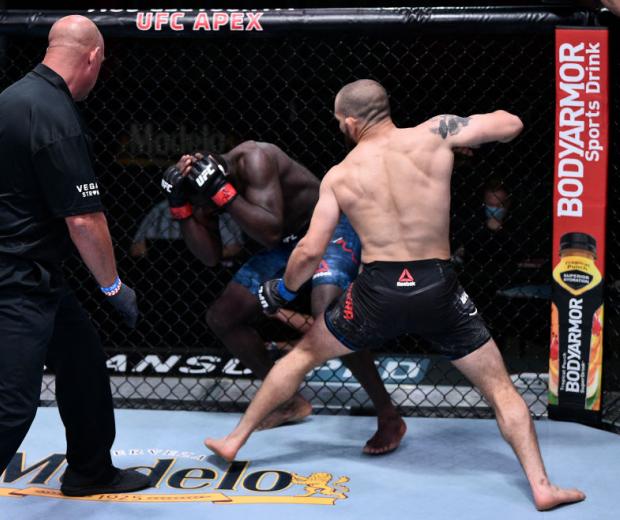