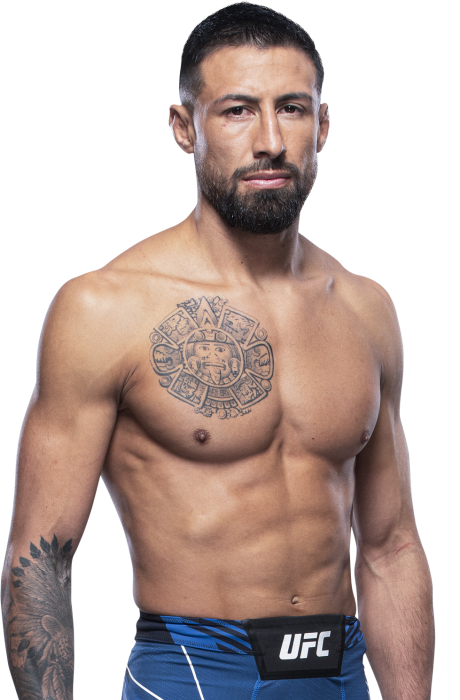 Chris Gutierrez Is Aided By His Humility

Gutierrez Doesn't Fight For Himself

Gutierrez To Showcase A Different Fighter

When and why did you start training for fighting? I was 16 years old and just wanted to learn martial arts.
What ranks and titles have you held? Multiple titles - six amateur belts (four bantamweight and two featherweight) and two pro belts. Purple belt in BJJ
Do you have any heroes? My parents
What does it mean for you to fight in the UFC? It’s a dream come true. It’s definitely been a long road, but I’m glad it’s here now.
Did you go to college and if so what degree did you earn? I have an associate’s degree in fine arts from Paris Junior College in Greenville, Texas.
Favorite grappling technique: The one that makes him tap.
Favorite Striking technique: The one that lands. 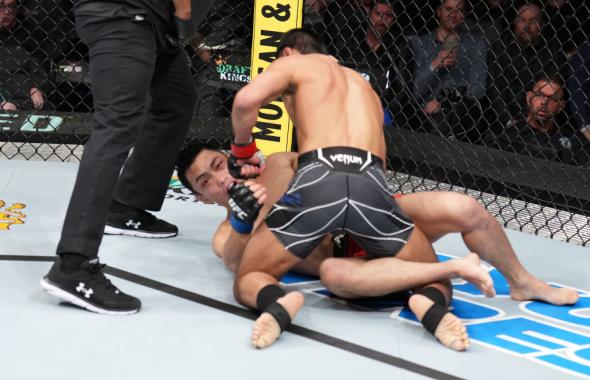