Watch Chris Gruetzemacher talk about his win over Rafa Garcia in his Post-Fight Interview | UFC Fight Night: Hall vs Strickland 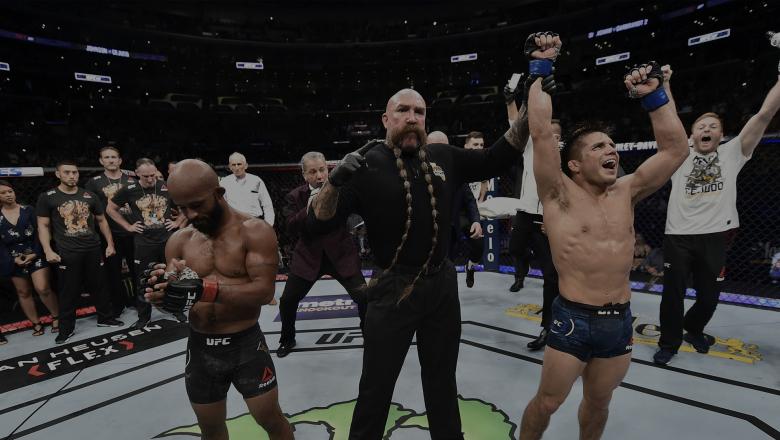 Unless you’re on the wrong side of the result, everybody loves a good upset. Here are the 10 biggest UFC upsets of 2018. 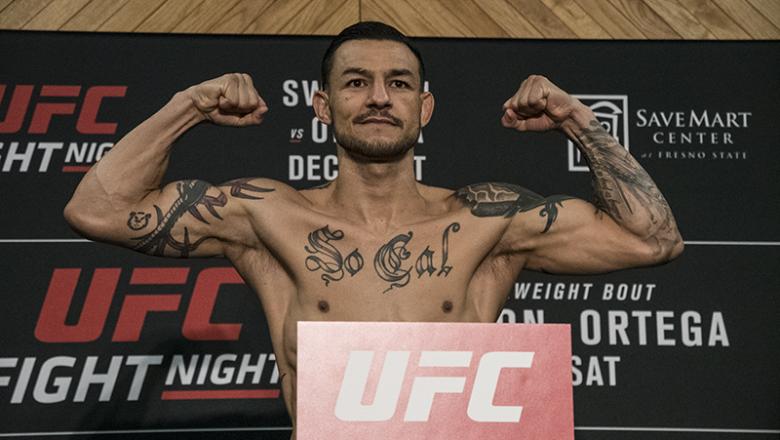 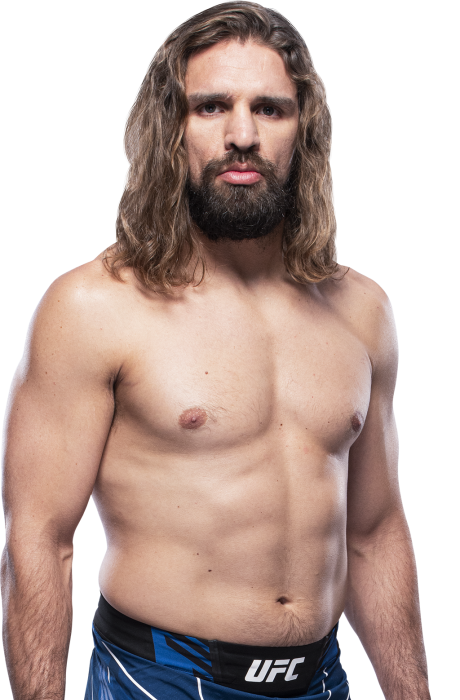 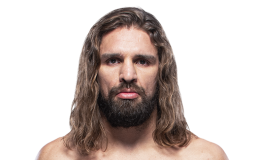 When and why did you start training for fighting? I always thought I was a fighter, but it wasn't until I started training that I realized I didn't know anything. I began doing BJJ when The LAB first opened in 2007 to lose weight and get in shape because I thought it was something like wrestling, and it is in its own way.
What ranks and titles have you held? 2005 runner up for state wrestling tournament in Arizona
Do you have any heroes? My mom, Arnold Schwarzenegger, Steve Prefontaine, and my old wrestling coach Steve Linscum
What does it mean for you to fight in the UFC? It means I finally made it to the NFL, the NBA, the MLB. I made it to the big leagues.
What was your job before you started fighting? There was a handful
Favorite grappling technique: Armbar
Favorite Striking technique: Jab 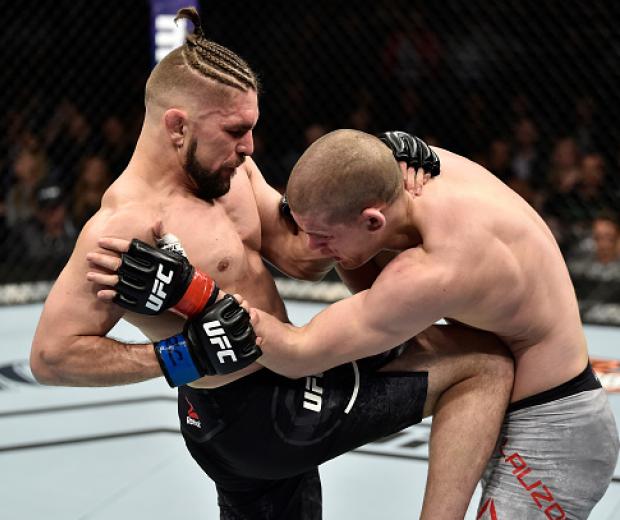