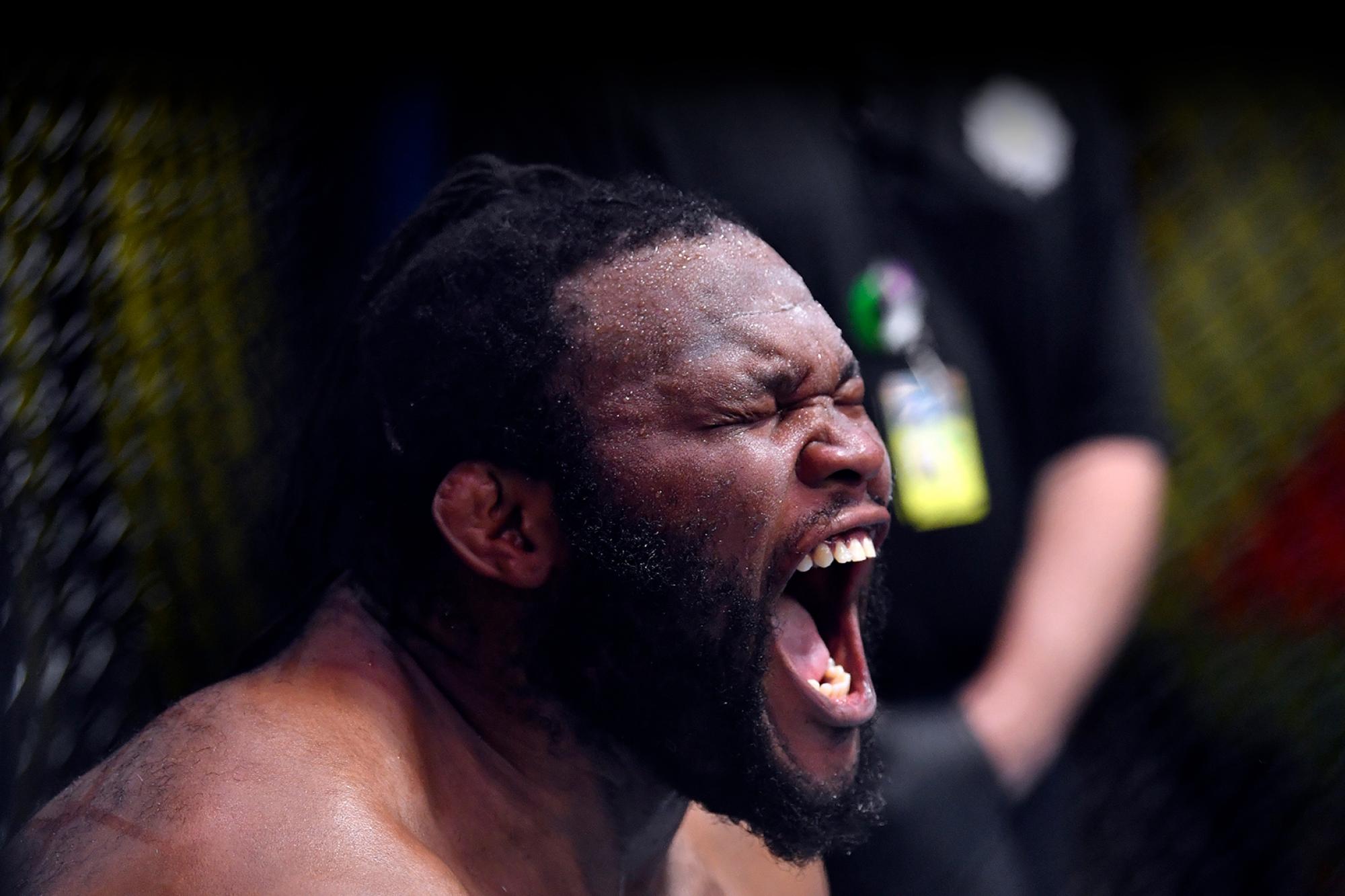 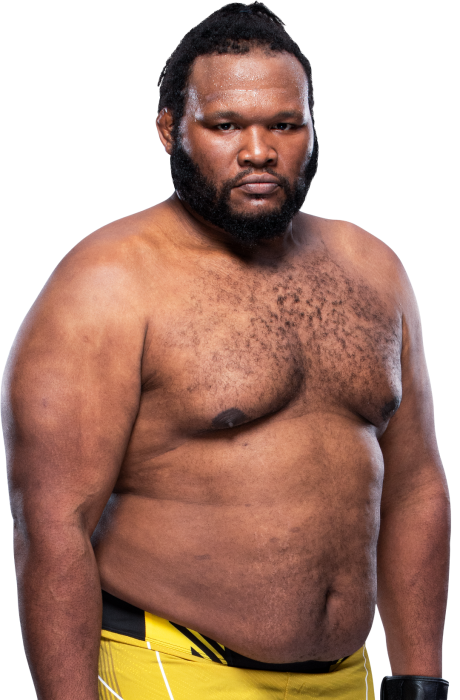 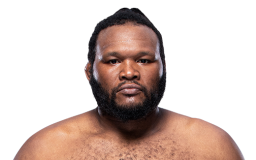 UFC Fight Night (5/22/21) Barnett was submitted by Ben Rothwell via guillotine choke at 2:07 of the second round

When and why did you start training for fighting? I’ve been in combat sports since I was four and the reason why I started MMA is because of a
dance battle I won at the club.
What ranks and titles have you held? Ranked #2 in the Top 100 unsigned heavyweights. Ranked #1 Heavyweight in Korea. Island Fights Heavyweight Champion
Do you have any heroes? Anyone that’s trying to get it.
What does it mean for you to fight in the UFC? It means everything to me; it’s a dream coming to realization.
Did you go to college and if so what degree did you earn? University of South Florida / Campbell University BSE/Education
What was your job before you started fighting? Lowe’s
Favorite grappling technique: Flying armbar
Favorite Striking technique: Tornado Kick

Cheer Chris Barnett in style.
Shop for him latest apparel from the official UFC store.
Visit the store