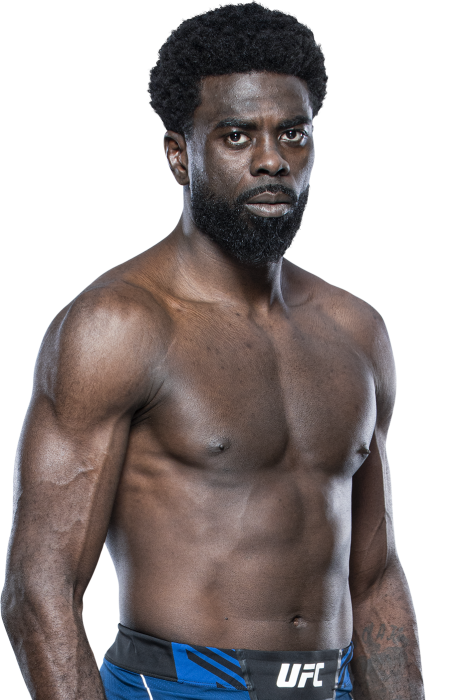 Chidi Njokuani Aims To Put On A Clinic

When and why did you start training for fighting? Probably about 2000; my brother introduced me to combat sports.
What titles have you held? Tachi Palace Middleweight Champion
What does it mean for you to fight in the UFC? It’s a dream come true; finally, an opportunity to showcase my skills on the biggest stage in MMA
What was your job before you started fighting? I had all kinds of odd jobs because I was pretty young at the time.
Ranks in any martial arts styles: BJJ black belt and 22 years of Muay Thai training
Favorite grappling technique: Standing back up
Favorite Striking technique: Head kick 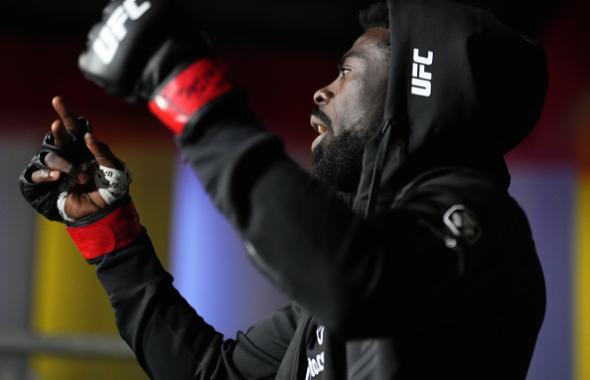 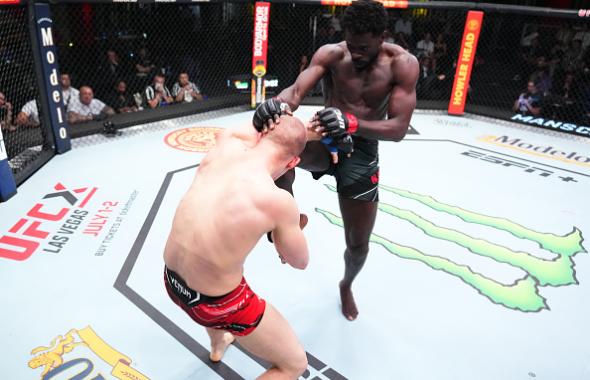