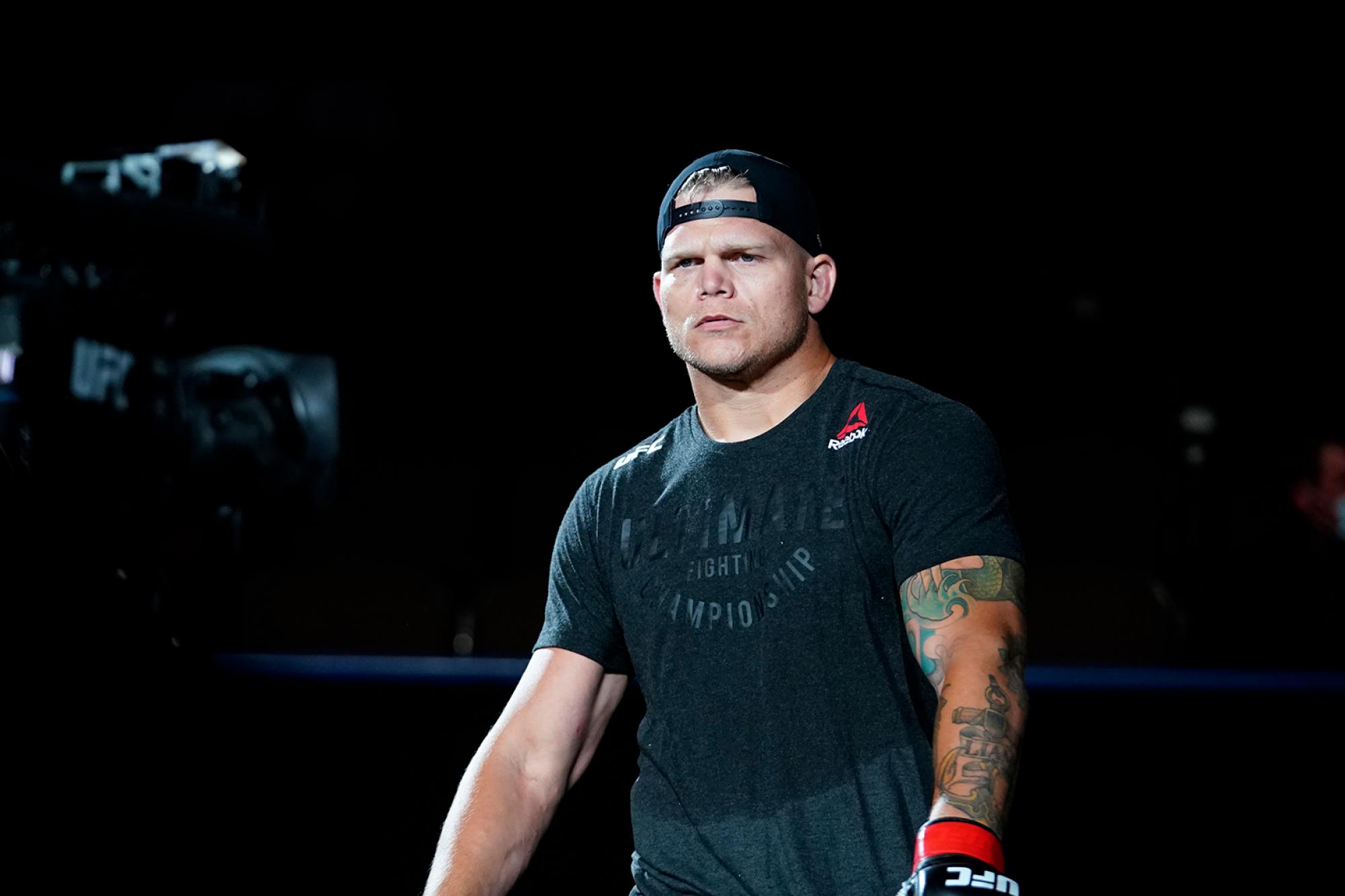 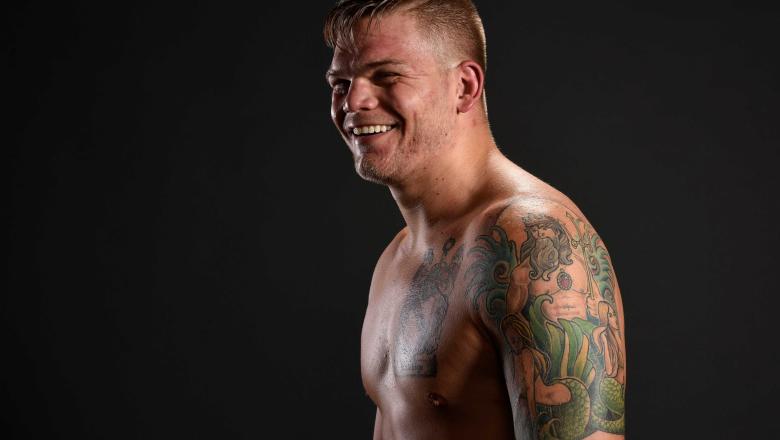 UFC Jacksonville Heavyweight Feeling Blessed To Be Back 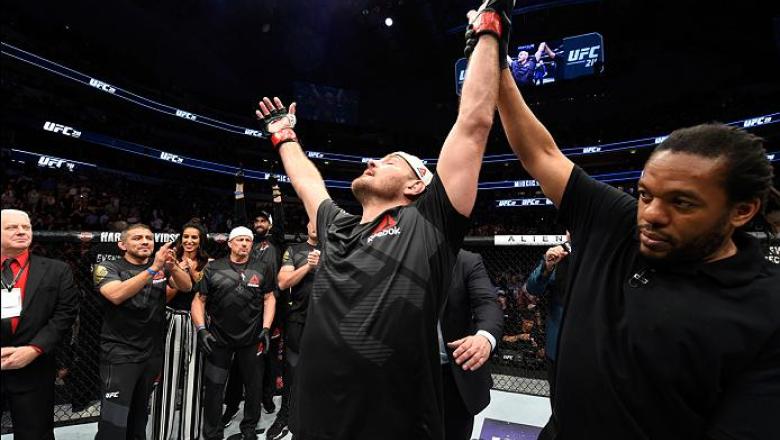 UFC 211: The Thrill and the Agony preview

Go behind the scenes of UFC 211 and get up close with champion Stipe Miocic after his heavyweight title defense against Junior Dos Santos and more. Watch the full version now only on UFC FIGHT PASS.

From the site of UFC 211 in Dallas, Tx., UFC analyst Robin Black and UFC.com's Matt Parrino look back at the stacked fight card. The two break down the big wins by Frankie Edgar, Demian Maia and the Eddie Alvarez vs. Dustin Poirier finish. 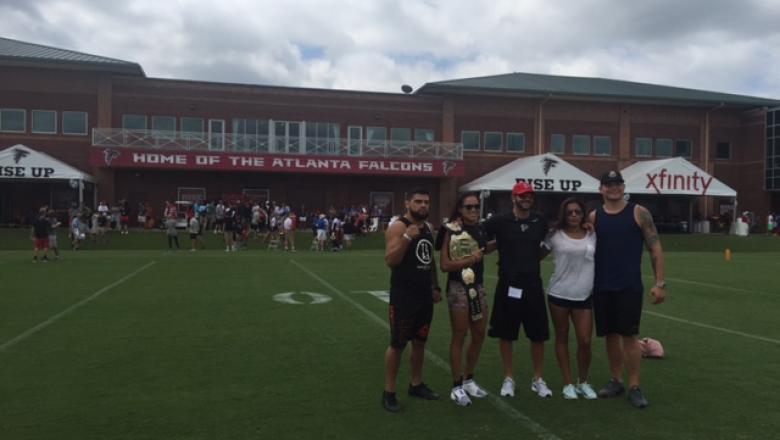 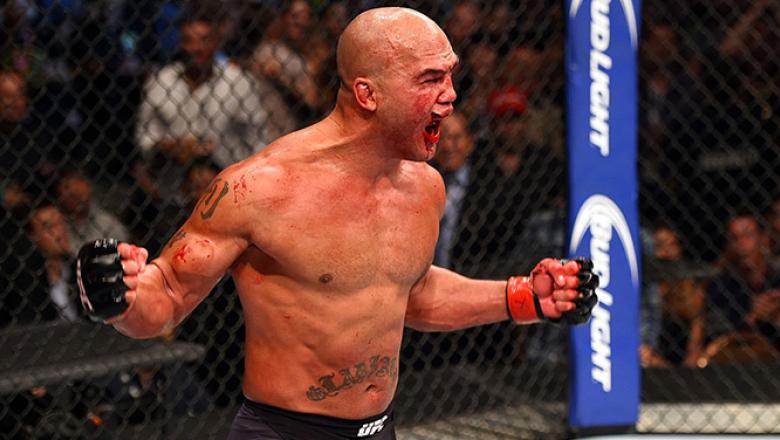 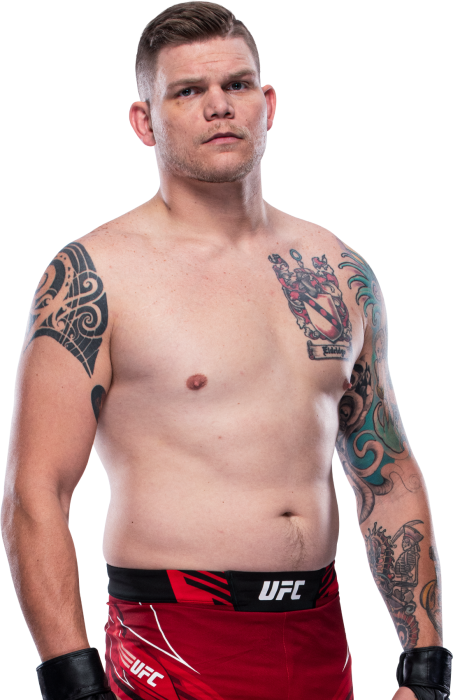 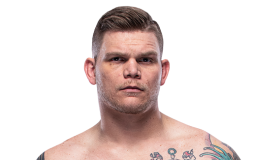 TRAINING: M-W-F: Live training at 9:30, strength and conditioning at 1 and drilling in the evening. T-Th: Live training at 9:30, pad work at 1, and drilling in the evening. Sat: Five-mile elevation run
When and why did you start training for fighting? Eight years ago. I wanted to stay competitive after college football.
What ranks and titles have you held? No. 1 HW in Mississippi, No. 2 in Florida, No. 6 in the southeast. FFI heavyweight champion
What does it mean for you to fight in the UFC? It means everything to me to be in the UFC, but it means even more to have a successful career in the UFC.
Did you go to college and if so what degree did you earn? Bachelor's in sports coaching and exercise science from Delta State University
What was your job before you started fighting? Sports performance coach
Specific accomplishments in amateur competition? Former V3 HW champ and FFI champ as an amateur
Ranks in any martial arts styles: Purple belt under Duke Roufus in kickboxing, blue belt in BJJ
Favorite grappling technique: Catch wrestling
Favorite Striking technique: Leg kick

Cheer Chase Sherman in style.
Shop for him latest apparel from the official UFC store.
Visit the store 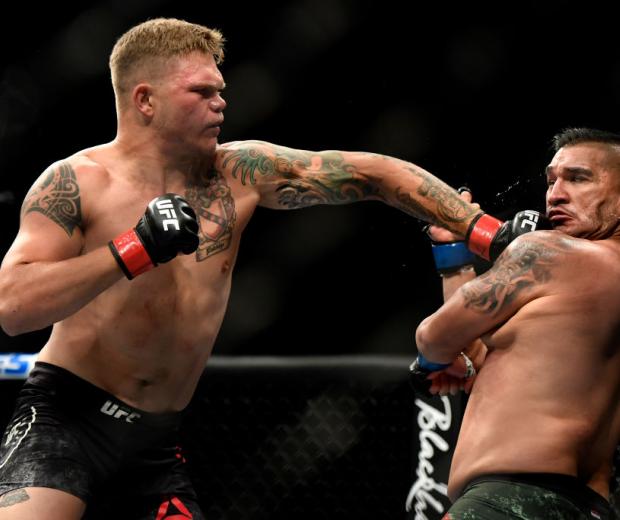