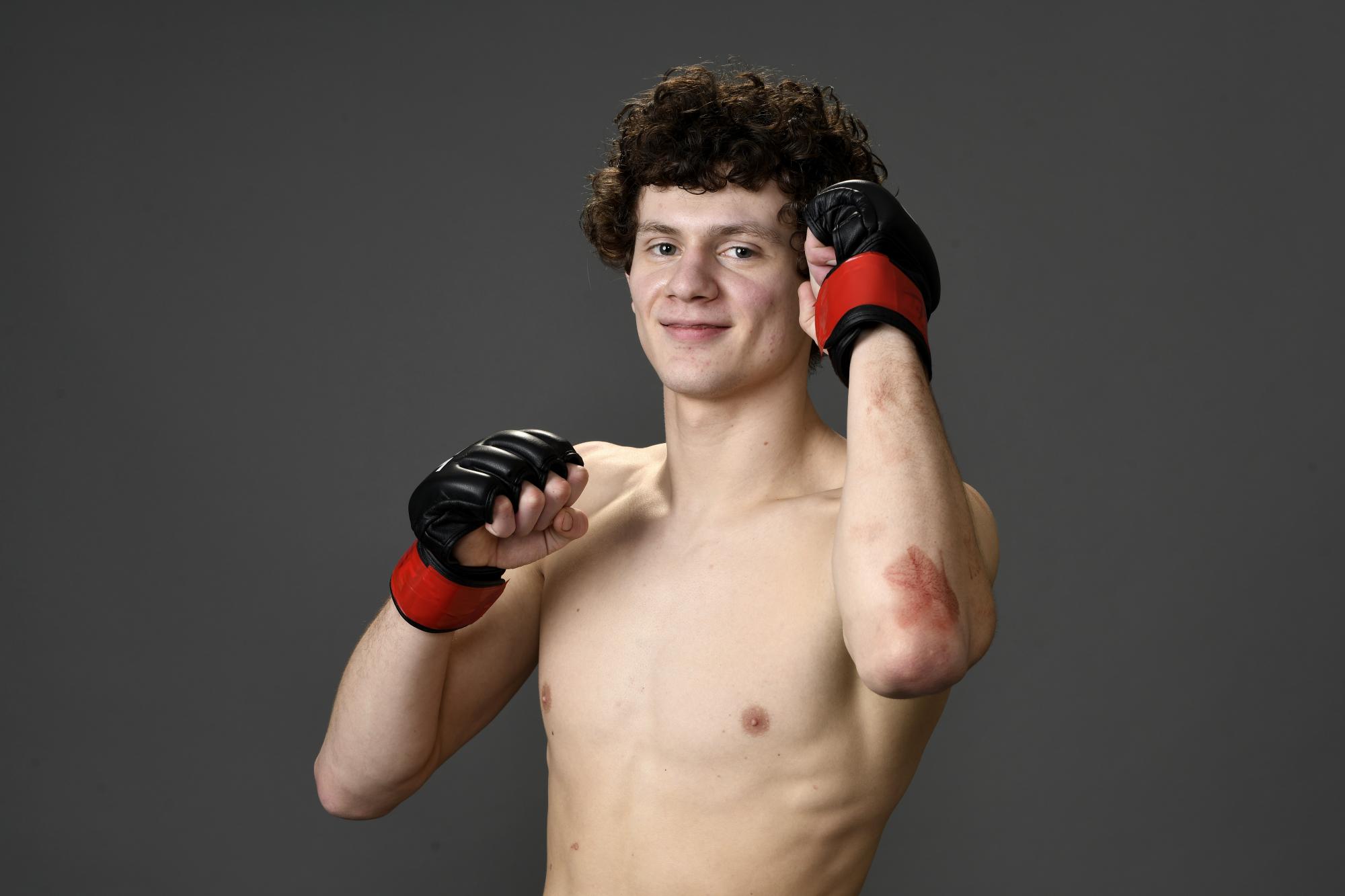 Chase Hooper talks about his third-round submission win at UFC 256.

Featherweight Chase Hooper locks in a third-round submission at UFC 256. 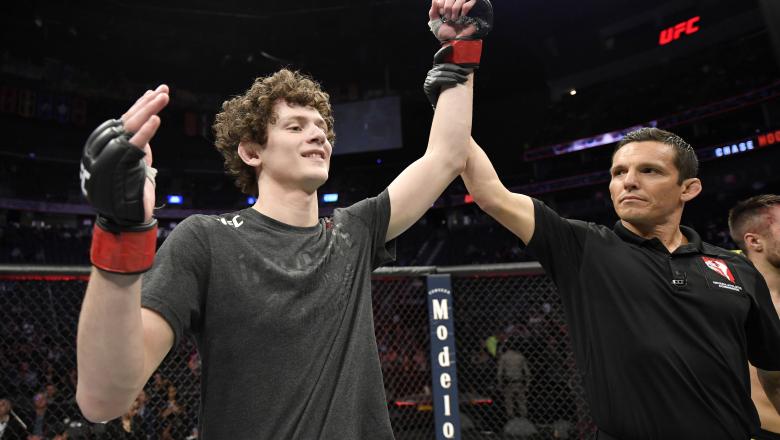 After suffering his first career loss, Chase Hooper will enter the Octagon at UFC 256 with the intention on proving to himself that he belongs in the UFC. 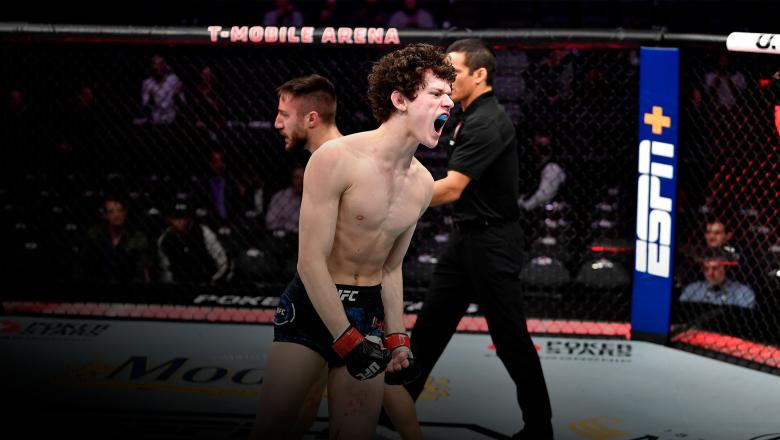 It's Proving Time For Chase Hooper 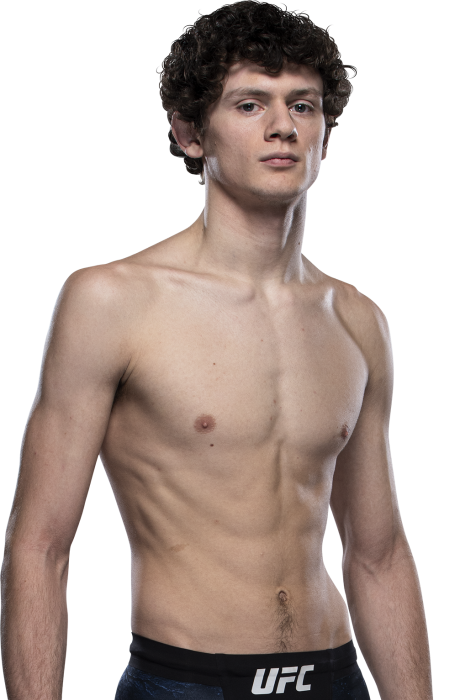 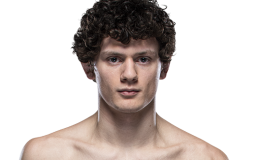 When and why did you start training for fighting? I started training at eight years old, and I just never stopped. I had my first amateur fight a few weeks after I turned 17. I didn’t really seriously think about fighting until I was 13 or so, but I wanted to fight because I’m a competitive person, and I wanted to see how far I could go doing something that I love. Additionally, I’ve sacrificed so much in the name of training that it would be a shame not to see how far I can go with fighting.

What ranks and titles have you held? Combat Games 155lb title, and Dominate FC 145lb title

Do you have any heroes? Demian Maia, the Diaz brothers, and other good Jiu-Jitsu guys in MMA. Additionally, my coach Jeff Hougland, who has been like a father to me.

What does it mean for you to fight in the UFC? It means that I won’t have to work a 9 to 5, and that all the years of training, and all the sacrifices that I have made have been worth it. It also means that I already have what it takes to compete against the best in the world.

Did you go to college and if so what degree did you earn? I am currently part way through my AA at Green River College.

What was your job before you started fighting? Fighting is the only job that I’ve ever had.

Ranks in any martial arts styles: Brown belt in Jiu-Jitsu 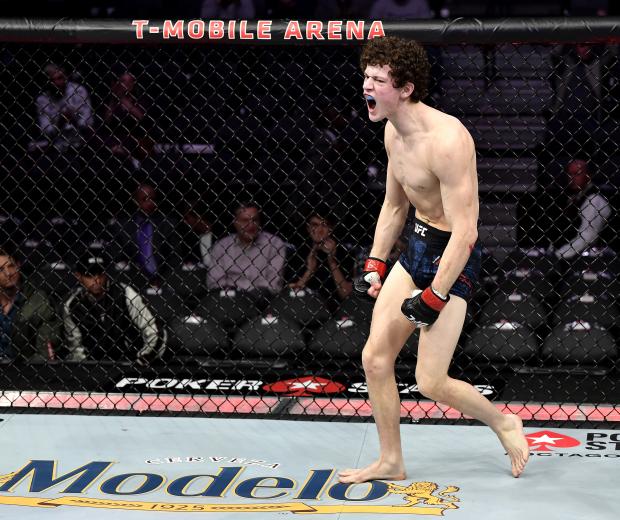