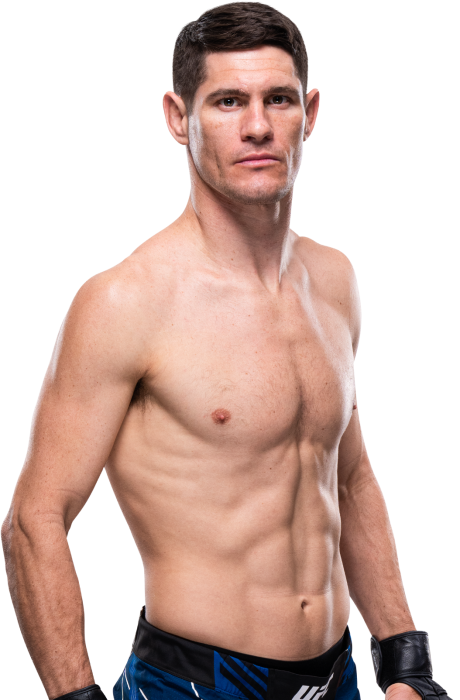 Charles Rosa Ready For The Ride

Charles Rosa Is Shaped By Loyalty

FIGHTERS ON THE RISE - FEBRUARY 20 Edition

Fighters You Should Know | UFC Fight Night: Blaydes Vs Lewis

Charles Rosa Getting Exactly What He Wanted

Charles Rosa Is Ready To Shine

It's Taken Time But Charles Rosa Is Reaching His Prime

When and why did you start training for fighting? I started training basically for something to do -- and I thought it was a boxing gym. My family has a history in boxing, but I fell in love with MMA right away.
What ranks and titles have you held? I'm a black belt in jiu-jitsu under Ricardo Liborio. I've won a few belts as an amateur, mainly in Florida. I was named Florida's breakout fighter of the year in 2013.
Do you have any heroes? Someone who stands out as someone I respect is Tom Brady. He was an underdog who everyone says never should've made it, but he became one of the greatest players in the history of the game.
What does it mean for you to fight in the UFC? It's a dream come true. At first, when Charles McCarthy told me that I could make it, it didn't even seem like something that could happen. It shows me that believing in yourself, hard work and dedication always pay off, no matter how far you've fallen or how bad things get. You can always pick it up and change your life.
Did you go to college and if so what degree did you earn? I graduated from Johnson and Wales in Rhode Island, where I studied culinary arts.
What was your job before you started fighting? I worked at a restaurant before I started fighting.
Specific accomplishments in amateur competition? I've won several titles in amateur MMA and kickboxing, mainly in Florida, and have more than 20 wins on my amateur resume. 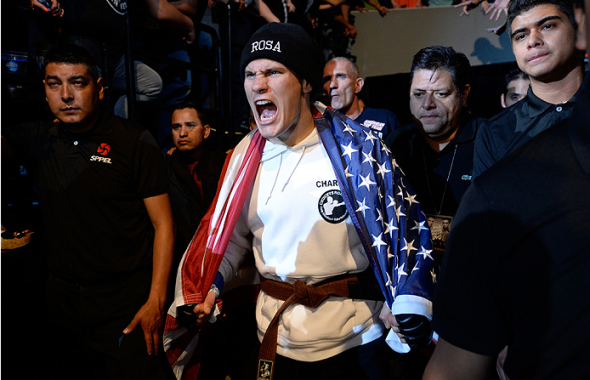 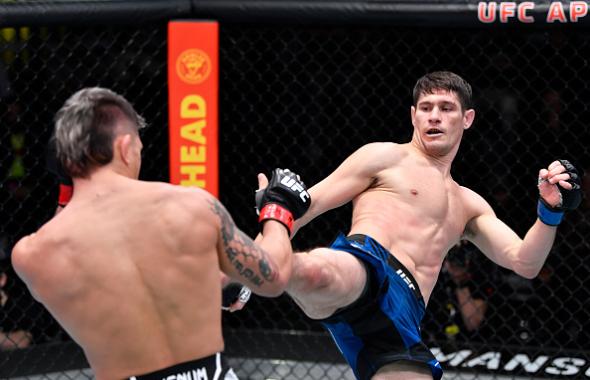