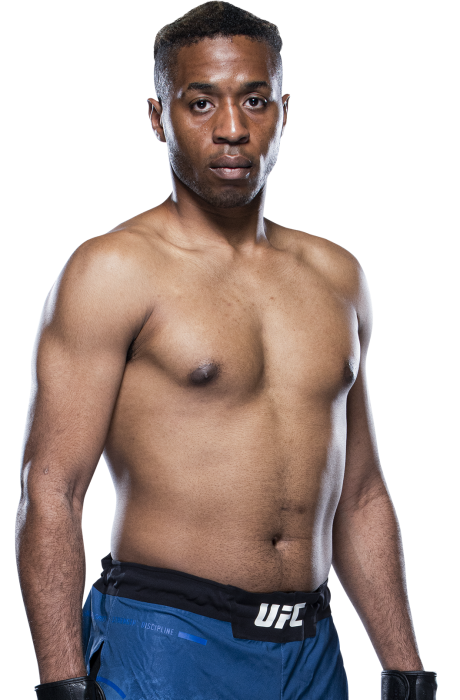 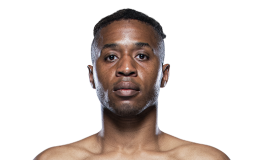 When and why did you start training for fighting? Funny story, I originally wanted to learn how to fight because I've seen so many people on the internet get beat up and I didn't want it to be me. Next thing I know I've already fallen in love with it. One day my coach (Giovanni DeVera) asked me if I wanted to fight, and the rest is history.
What ranks and titles have you held? Locally, I’m currently ranked #1 at welterweight on tapology in Alaska. My coach and I never really had an interest in the local belts; we just wanted good fights.
Do you have any heroes? A ton, but I'd have to say my Dad is the one to top that list.
What does it mean for you to fight in the UFC? It truly means the world to me. I've never really been good at any sport I've tried, and I've always loved martial arts. It makes me feel like all my efforts are finally paying off.
Did you go to college and if so what degree did you earn? Nah, college wasn't really my thing.
What was your job before you started fighting? I've had a lot of jobs in retail, at a ton of different places, but I finally found a place that can accommodate my dreams.
Favorite grappling technique: RNC
Favorite Striking technique: Jab

Cheer Carlton Minus in style.
Shop the latest apparel from the official UFC store.
Visit the store 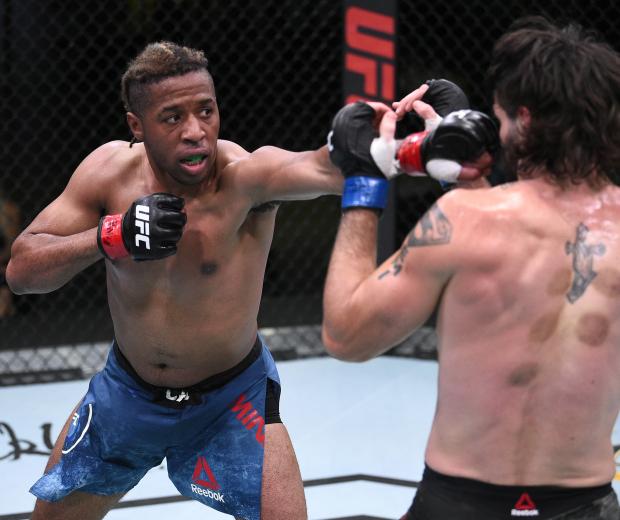