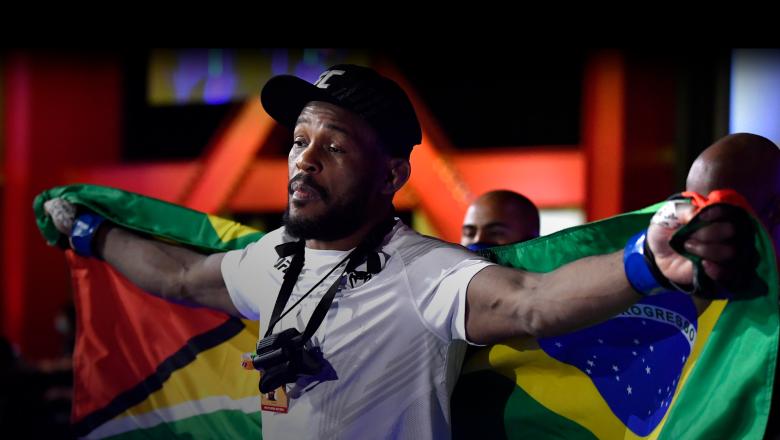 A Decade In The Making For Carlston Harris

Carlston Harris Has Sacrificed So Much Over The Past Decade To Become The First Guyanese Fighter To Win Inside The Octagon. He Hopes To Build On His Success This Saturday 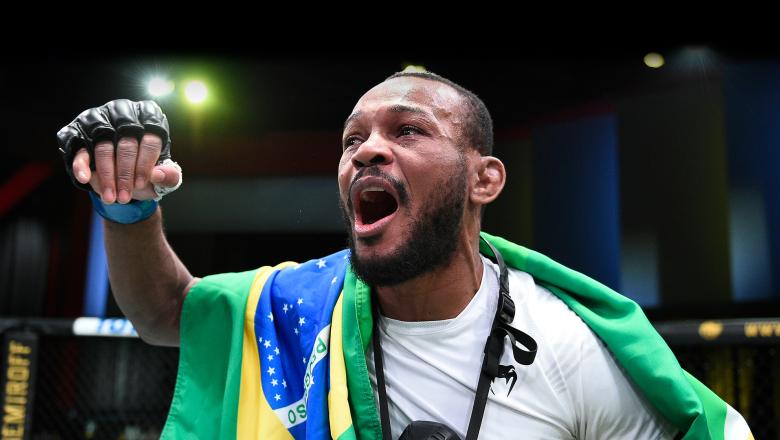 After A Dominant UFC Debut, Guyana-born Welterweight Carlston Harris Is Ready To Rise To The Next Challenge In Impa Kasanganay At UFC Fight Night: Smith vs Spann 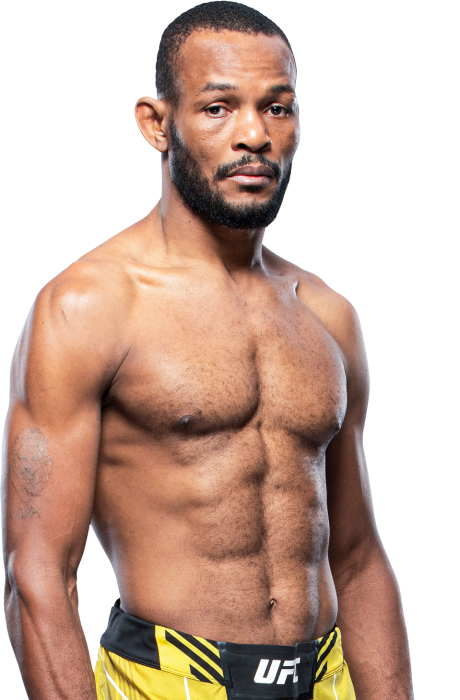 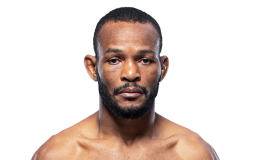 When and why did you start training for fighting? I started to train MMA in 2011. When I watched BJ Penn fights, I was so impressed.
What ranks and titles have you held? Brave CF champion and XFC GP champion
Do you have any heroes? BJ Penn, Anderson Silva, Frankie Edgar
What does it mean for you to fight in the UFC? Fighting in the UFC means everything to me. It was a lot of hard work and dedication, waiting to get my shot at the UFC, and, finally, I got it. It was an amazing feeling.
Did you go to college and if so what degree did you earn? High school
What was your job before you started fighting? Trucks’ porter / mechanic / security at night clubs/ boxing coach.
Specific accomplishments in pro competition? Luta Livre champion, jiu-jitsu State champion
Favorite grappling technique: D’Arce choke
Favorite Striking technique: Jab followed by a straight right