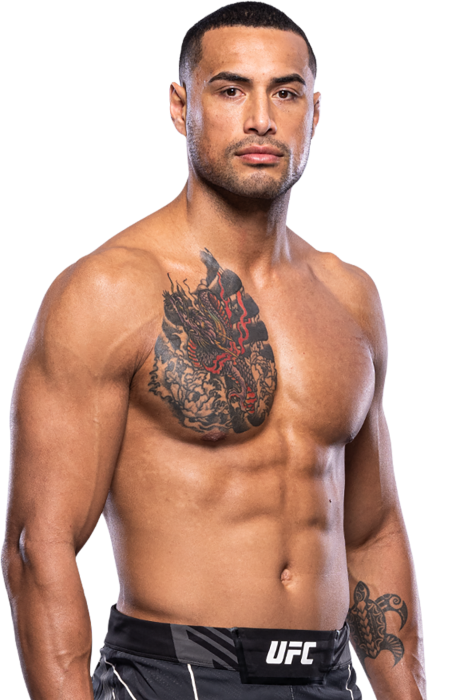 How To Watch UFC 281: Adesanya vs Pereira

Carlos Ulberg: 'It’s Going to Be a War'

CARLOS ULBERG IS READY FOR ANYTHING

Inside The Mind Of City Kickboxing: Eugene Bareman

When and why did you start training for fighting? My father was a boxer. I had to defend myself a lot as a child, but I didn’t really think I’d want to be a professional fighter until 2014.

Do you have any heroes? My son, Lamonte.

What does it mean for you to fight in the UFC? It means my team and I have done everything correct and our efforts are paying dividends for me to be the UFC light heavyweight world champion much sooner and that gets me one step closer to my ultimate goal,  typing........TBC.

What was your job before you started fighting? I was aspiring to be a national rugby league player and the plan was to then switch to be an All-Black rugby player, but I found fighting gave me more of an adrenaline rush and accomplishment as an individual. The idea of being a gladiator for my people and country gave me insight to so much more, but who knows, I probably would/could go back to rugby at a later date.

Specific accomplishments in pro competition? Boxing 1-0 before I quickly switched over to kickboxing in order to get more fights locally and found myself competing in China and signed to one of the bigger promotions - “EmLegend” of Emei.Favorite grappling technique: Leg lock

Favorite Striking technique: Feint - if I can ever master that technique 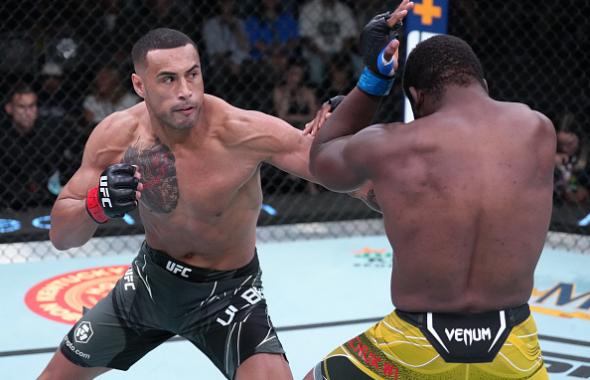