Carlos Hernandez talks with the UFC.COM team backstage after his win at UFC Fight Night:Makhachev vs Green 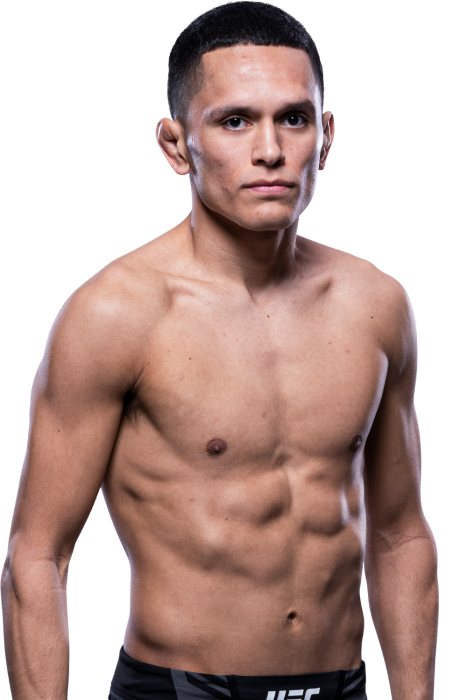 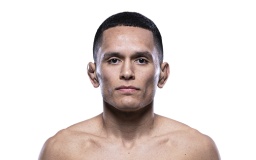 When and why did you start training for fighting? I started martial arts at eight years old, kind of out of nowhere. At the time I was only playing soccer, but my parents thought it would be good to try me out in this and it became part of my life.
What titles have you held? Hoosier Fight Club (HFC) professional flyweight champion.
Do you have any heroes? I don’t really look up to anyone aside from my parents as a hero. I respect what important people in my life do, but I’ve never been the type of person to try and be like someone else.
What does it mean for you to fight in the UFC? It means the world to finally be able to fight in the UFC. It’s something one dreams about almost from the instant you start martial arts, and going from growing up and watching all these guys in the UFC to becoming one is surreal.
Did you go to college and if so what degree did you earn? I went to St. Mary’s University of Minnesota where I double majored in Sport Management & Marketing. I also got a minor in Accounting.
What was your job before you started fighting? I currently work as a teaching assistant at a school for kids with autism.
Specific accomplishments in amateur competition? 3x UMMAF National Champion (United States MMA Federation), 2014 IMMAF World Champion, Kickboxing Pan-American silver medalists, TBA Muay Thai champion, 2 Regional MMA titles (Hidden Talent & APFC)
Favorite grappling technique: Any type of choke
Favorite Striking technique: Anything to the head