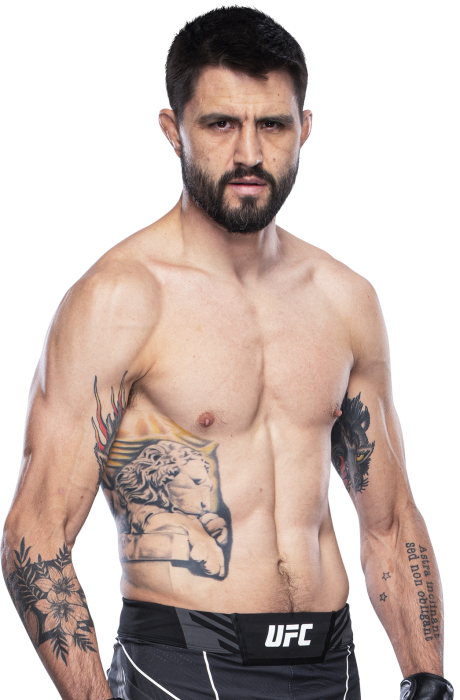 The Crafty And Treacherous Carlos Condit

Carlos Condit Is Taking 2021 One Fight at a Time

UFC Minute: Condit Feeling the Love from Fans Before UFC 219

Q&A
When and why did you start training for fighting? I've always been interested in combat sports, and when I was fifteen I decided to look for a place to train.  I found the school I'm with now, and I just fell in love with the sport.
What ranks and titles have you held? Former interim UFC Welterweight Champion, former WEC Welterweight Champion
Do you have any heroes? Tyler Sanchez and Tim Mullens
What is your favorite technique? Knees to the jaw
What does it mean for you to fight in the UFC? Fighting in the UFC is a chance to make my mark, to compete with the best in the world, and hopefully write my name in MMA history.
What was your job before you started fighting? I worked as a bouncer for a while and I was a lifeguard for a couple years. Now I teach at the gym. 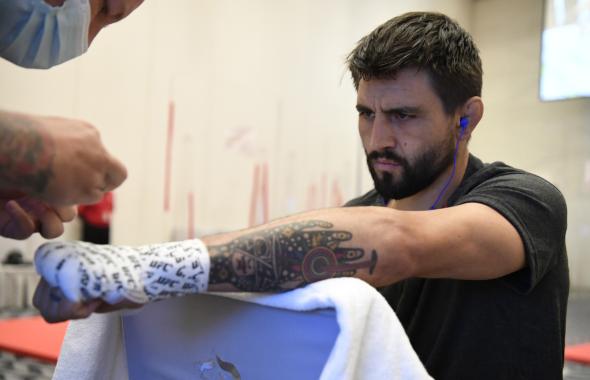 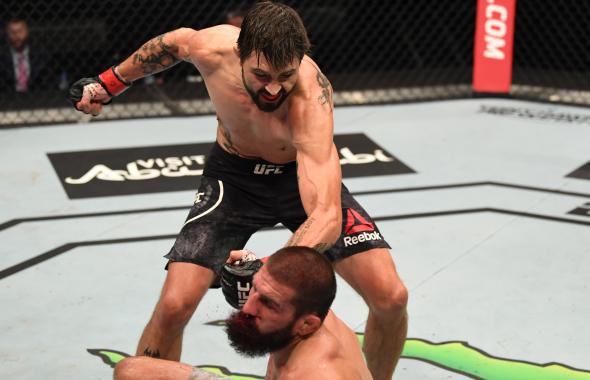