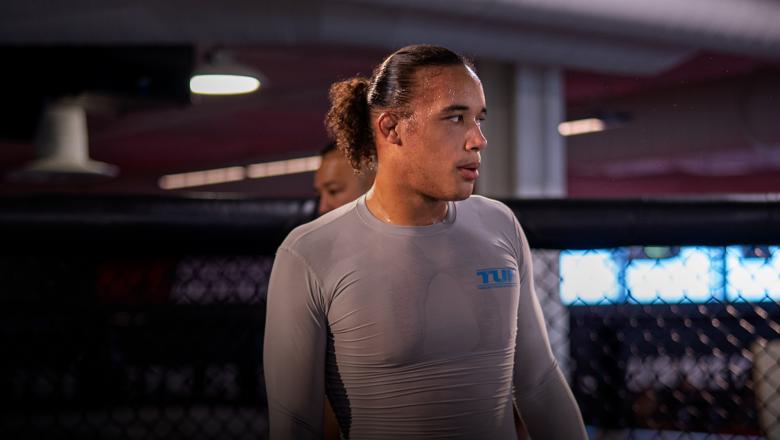 It's Only The Beginning For Bryan Battle

Winning The Return Of The Ultimate Fighter Was An Important Moment For Bryan Battle, But He's Aware That's It's Just The Start Of His Legacy.

Bryan Battle reacts with UFC.com after his second round submission over Gilbert Urbina at UFC Fight Night: Barboza vs Chikadze on August 28, 2021

Bryan Battle reacts with Paul Felder after his second round submission over Gilbert Urbina at UFC Fight Night: Barboza vs Chikadze on August 28, 2021 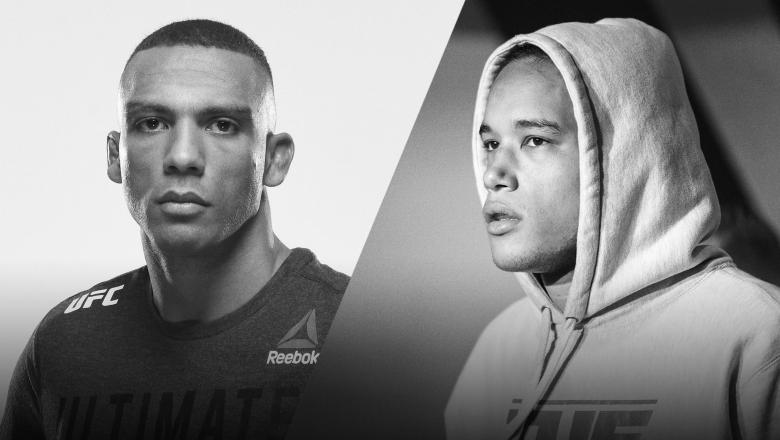 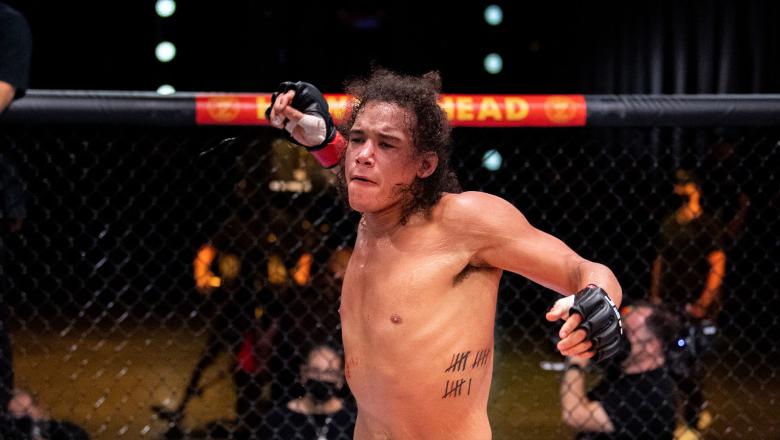 The Ultimate Fighter Season 29 Finalist On Win Away From The Dream. He Meets Gilbert Urbina On The Main Card Of UFC Fight Night: Barboza vs. Chikadze. 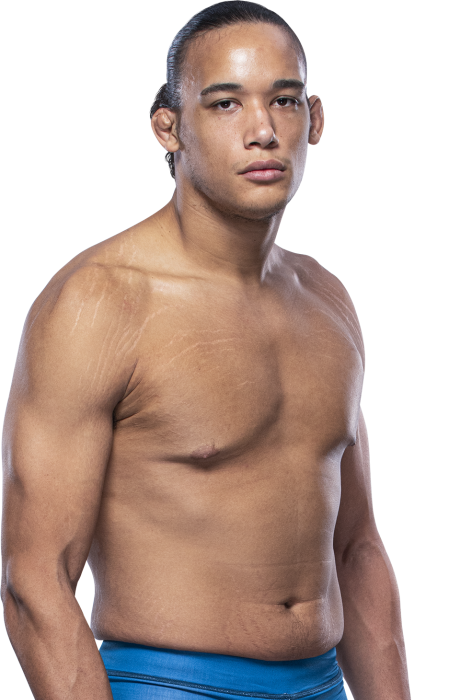 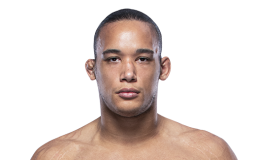 UFC Fight Night (8/28/21) Battle submitted Gilbert Urbina via rear-naked choke at 2:15 of the second round to win the middleweight tournament on The Return Of The Ultimate Fighter

When and why did you start training for fighting? I started training in April 2016. I had always been a big fan, and it was always on my bucket list to have at least one fight. Five years and 16 fights later, here we are.
What ranks and titles have you held? Level 4 in Hayastan Grappling System, 205 amateur champ, 185 amateur champ, #1 ranked amateur at 205 / 185 in Southeast region.
Do you have any heroes? My parents. Both my mom and dad are tremendous people in their own unique way. I would be a completely different person if either one of them had been removed from my life growing up.
What does it mean for you to fight in the UFC? To fight in the UFC is incredible, just based on the resources available to the athletes. It’s a big step towards my dream of testing myself as well as beating the best fighters on the planet.
Did you go to college and if so what degree did you earn? I dropped out so I could train and work.
What was your job before you started fighting? I am still currently working as a carpenter.
Favorite grappling technique: Ude garami
Favorite Striking technique: Front kick