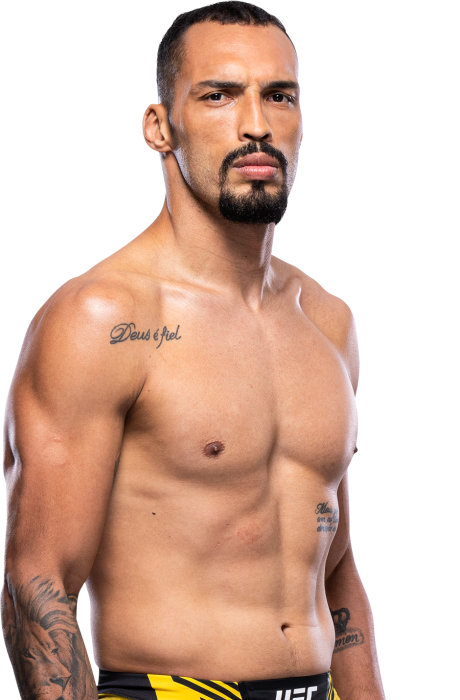 Bruno Silva Is Here To Have Fun

The Ultimate Fighter: Brazil, Season 3
On episode two Silva was knocked out by Vitor Miranda in the second round of the elimination round

When and why did you start training for fighting? I started training in 2009 and after three months I had my first fight. At first, it was curiosity because in the interior of Paraíba where I grew up there was no fighting, but after three months of training I lost my father and fighting was a therapy that helped overcome the biggest pain I felt in losing my father.
What ranks and titles have you held? I own four belts, three in Brazil and one world. I am the first and only Brazilian to be champion in Russia in the M-1 global event, one of the biggest events of the world.
Do you have any heroes? My greatest hero my father, but I have fighting idols like Wanderlei Silva, Minotauro, Lyoto Machida and Shogun. As an artist, Zezé di Camargo; it's strange for a fighter to say that, but he's my biggest idol.
What does it mean for you to fight in the UFC? It's been 11 years working to fight in the UFC. Fighting in the UFC means my biggest dream is coming true, and it’s the place where I will leave my greatest legacy because I will leave the example for my daughter that with hard work and dedication, you can reach “impossible” places.
Did you go to college and if so what degree did you earn? I studied physical education but I didn't finish.
What was your job before you started fighting? I used to be a waiter, an electric fence assembler, a leaflet delivery person, but when I started fighting, I was vigilant and taught a social project for young people.
Favorite Striking technique: Boxing 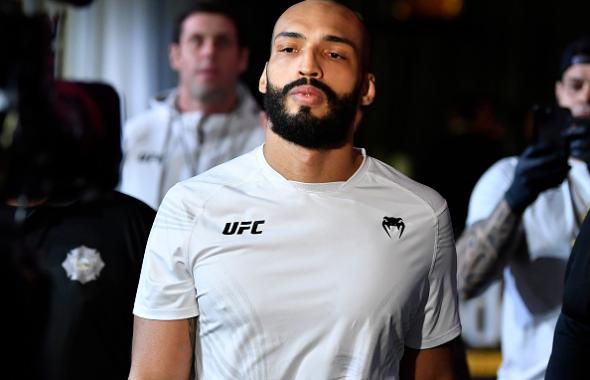 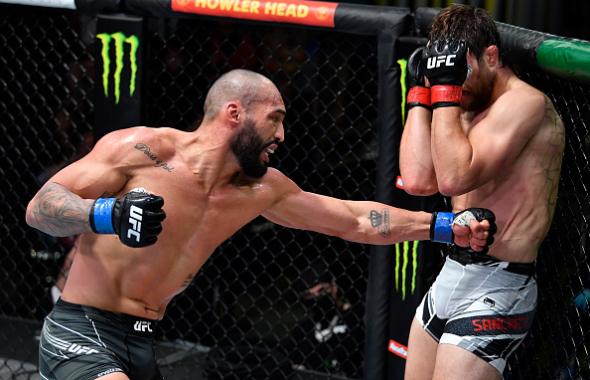