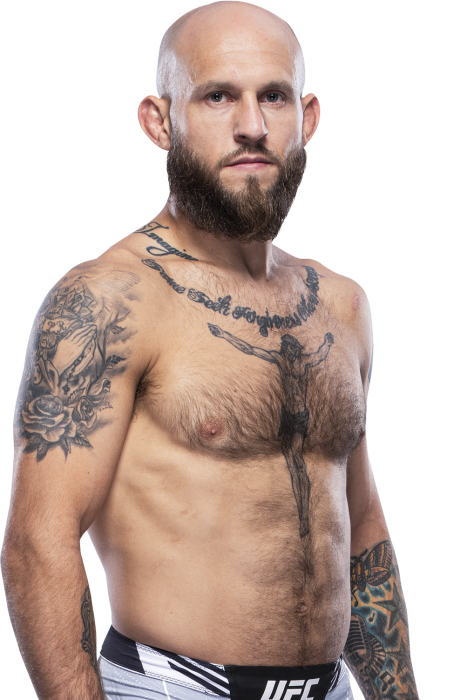 Brian Kelleher Makes The Most Of Each Opportunity

TRAINING: A typical day is MMA practice / padwork / run or swim workout
When and why did you start training for fighting? I started training for fighting in 2007. I had always been a well-rounded athlete, playing
What ranks and titles have you held? I have held the Ring of Combat bantamweight title and the World Cup of MMA featherweight title
Do you have any heroes? My parents and Joe Rogan
What does it mean for you to fight in the UFC? It means everything to fight in the UFC. I have been working day in and day out sacrificing for 10 years now with this vision. I truly only know this sport and at this point it's my whole life. Now I'm finally here. Boom time!
Did you go to college and if so what degree did you earn? I went to college for two years until I realized the best education is self-education. I also knew that MMA was all I wanted to do since then. So I never got a degree
What was your job before you started fighting? I worked at a chemical company called BASF as a technician in manufacturing. I used it as motivation to keep winning fights so I could be free and do what I want. I quit my job five months ago and decided to keep training full time
If any, list specific accomplishments in pro competition? Winning two titles in two different weight classes were big accomplishments in my pro career. Another big accomplishment was my spinning backfist KO in front of Dana White for his show “Lookin’ for a Fight.” I knew I caught his attention there.
If any, list ranks in any martial arts styles: Brown belt in jiu-jitsu
Favorite grappling technique: Guillotine
Favorite Striking technique: Anything spinning, and body shots 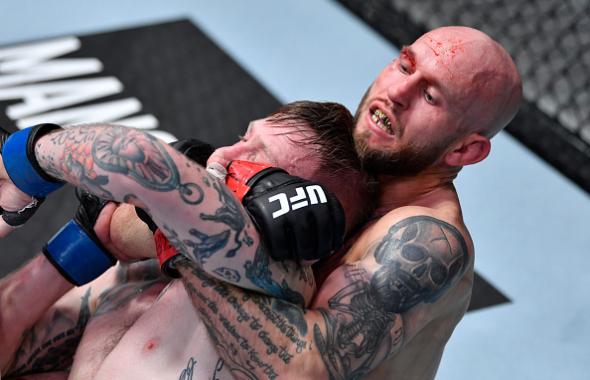