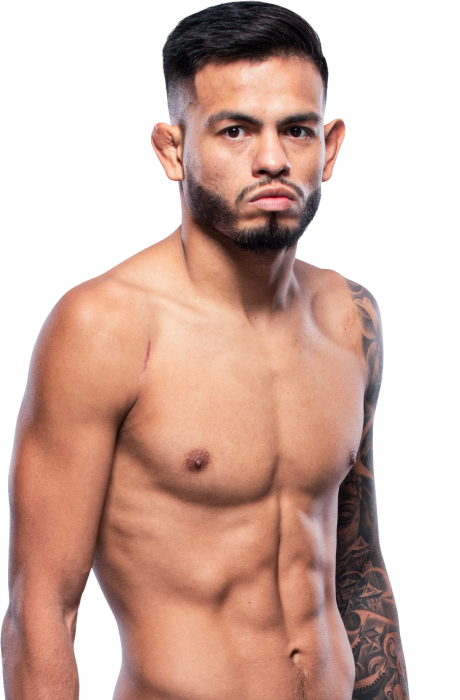 Straight Into The Fire For Brandon Royval

Brandon Royval Wants To Make Up Some Ground

When and why did you start training for fighting? I started training because I was in love with the sport. I would train with my brother and I needed an advantage, so I started taking classes.
What ranks and titles have you held? BJJ black belt, LFA flyweight belt.
Do you have any heroes? My parents, Anderson Silva, Nick Diaz, BJ Penn
What does it mean for you to fight in the UFC? It means the world to me. I spent over a decade preparing for this moment.
Did you go to college and if so what degree did you earn? Dropped out to pursue MMA
What was your job before you started fighting? I work as a youth service specialist.
Specific accomplishments in amateur competition? Three amateur belts, undefeated with all first-round subs
Favorite grappling technique: triangle
Favorite Striking technique: uppercut 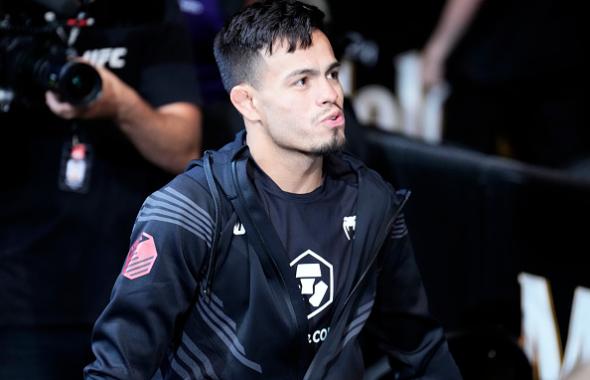 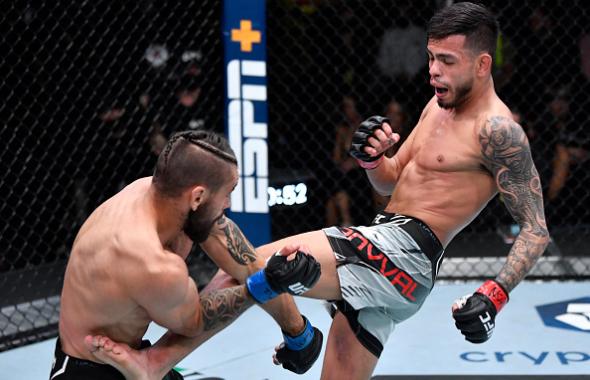