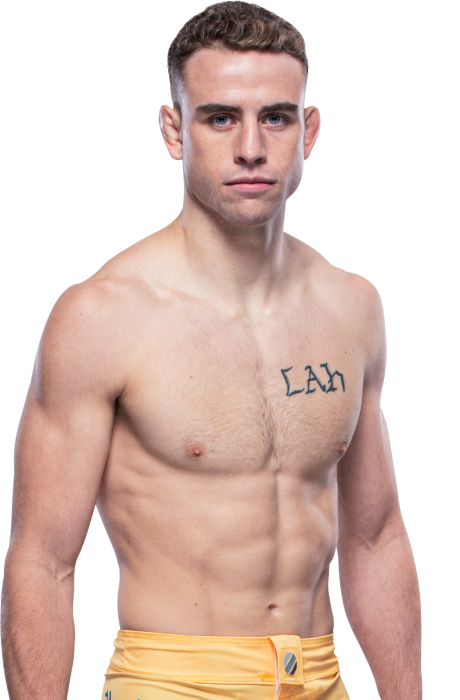 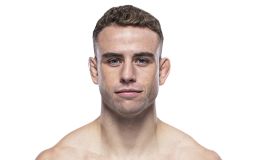 When and why did you start training for fighting? 14 years old.
What ranks and titles have you held? Kid’s blue belt IBJJF world, BJJ brown belt
Do you have any heroes? My mom
What does it mean for you to fight in the UFC? A UFC contract means the world to me. I’ve been training since I was young for this.
Did you go to college and if so what degree did you earn? Currently in college for a fire science degree
What was your job before you started fighting? This was my first job. Also teaching BJJ
Specific accomplishments in amateur competition? Record of 5-1 with a four-fight win streak – Excite Fight Title
Specific accomplishments in pro competition? Turned pro at 18 years old
Favorite grappling technique: RNC
Favorite Striking technique: Lead roundhouse kick