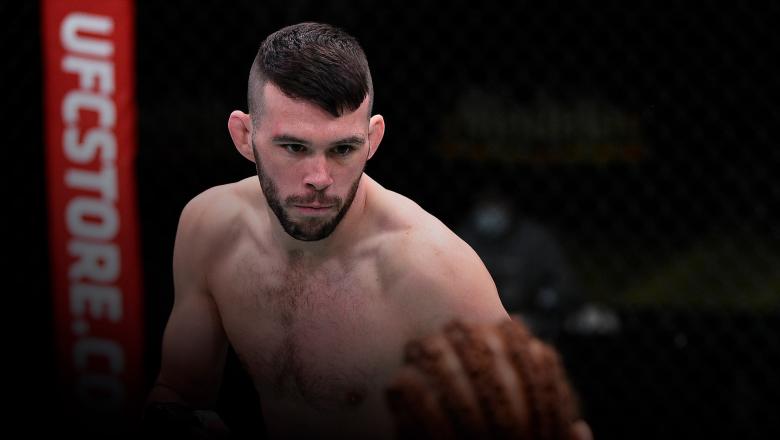 Bill Algeo Welcomes Any And All Challenges

Featherweight Hopeful Bill Algeo Wants The Toughest Fights And Hopes To Rack Up Another Win At UFC Fight Night: Font vs Garbrandt 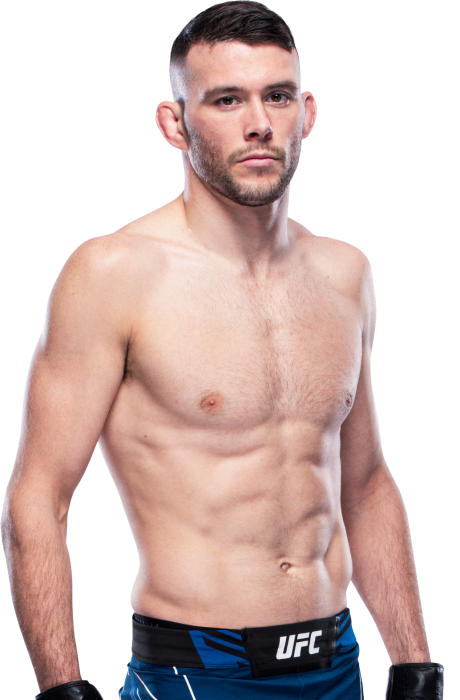 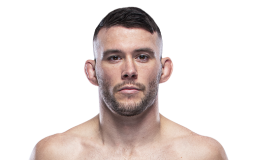 When and why did you start training for fighting? Started training MMA at 19 because I wanted to do something more interesting than Jiu-Jitsu tournaments
What ranks and titles have you held? Black Belt in BJJ, Muay Thai Academy owner, ROC Champion, CFFC 147.5 champion
Do you have any heroes? Myself
What does it mean for you to fight in the UFC? It means I’m one step closer to becoming a world champion
Did you go to college and if so what degree did you earn? Accounting degree from PSU
Specific accomplishments in amateur competition? Broke my foot in two places and still won
Favorite grappling technique: D’Arce / Brabo Choke
Favorite striking technique: Uppercutting someone underneath their own leg 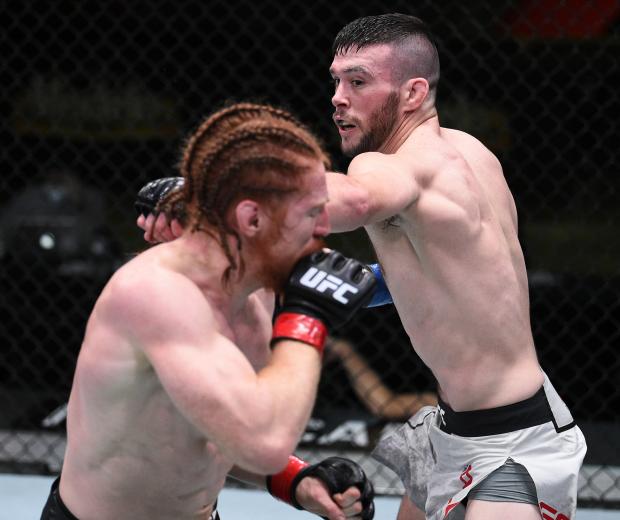