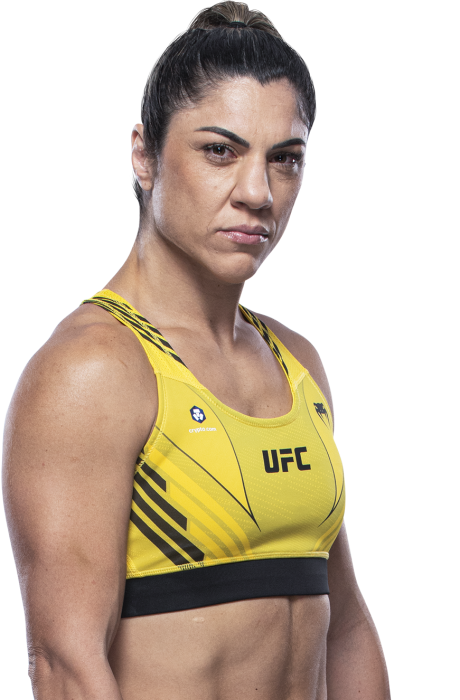 "Destiny" Brought Correia Back To Brazil & To Face Aldana

UFC Minute: Fight of the Night Contenders in Singapore

When and why did you start training for fighting? I started training to get in shape and it was at this same time I decided to go to an amateur Sanda tournament. I enjoyed it a lot and decided to get serious in practice.
What ranks and titles have you held? Jiu-Jitsu blue belt and Kung Fu purple belt
Do you have any heroes? My hero is Jesus Christ, who was the biggest warrior and fighter from this Earth.
What does it mean for you to fight in the UFC? Being in the UFC is having the chance to fight with the best in the world and accept big challenges. It's the dream of any fighter.
Did you go to college and if so what degree did you earn? I have a degree from the School of Accounting
What was your job before you started fighting? Accountant
Favorite grappling technique: Wrestling
Favorite Striking technique: Kickboxing 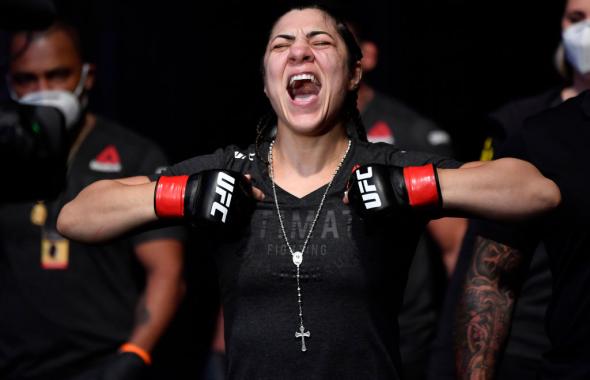 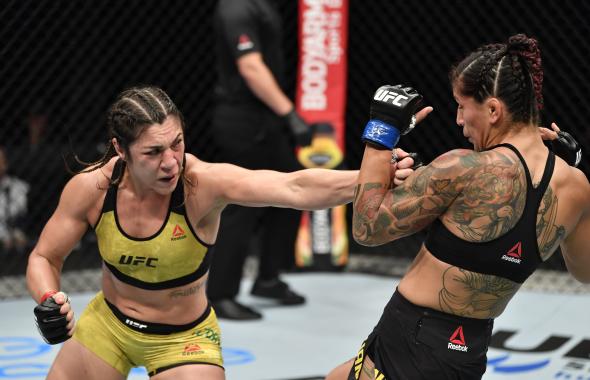