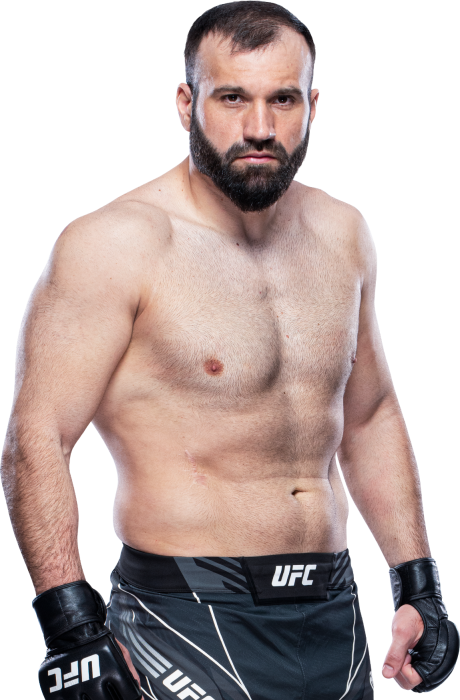 Azamat Murzakanov Is Starting His Rise

UFC History
UFC Fight Night (3/12/22): Murzakanov stopped Tafon Nchukwi via strikes at :44 of the third round

Dana White's Contender Series, Season 5
Episode one (8/31/21) Murzakanov stopped Matheus Scheffel via strikes at 3:00 of the first round

When and why did you start training for fighting? Since childhood, I’ve been wrestling and boxing, but when I got to age 18, I fully dedicated myself to hand to hand fighting.
What titles have you held? Multiple-time Russian champion, multiple-time European and World champion and the only person to hold the Absolute Champion title in Hand2Hand Fighting. Also, Grand Prix champion in Brave CF in 2019.
Do you have any heroes? Since a young age, I looked up to Muhammad Ali, Mike Tyson, Fedor Emelianenko.
What would it mean for you to fight in the UFC? It would mean a lot. We’ve been coming to this point for too long, with many obstacles, but we are not stopping until we get that UFC contract!
Did you go to college and if so what degree did you earn? Bachelor’s Degree
What was your job before you started fighting? I was in special unit SWAT team operations
Ranks in any martial arts styles: Master of Sports in Hand to Hand
Favorite grappling technique: Kimura
Favorite Striking technique: Cross 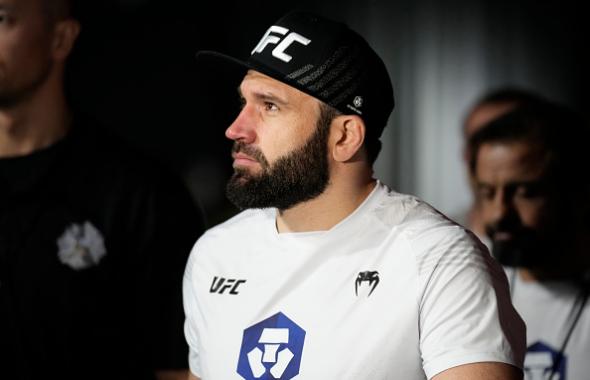 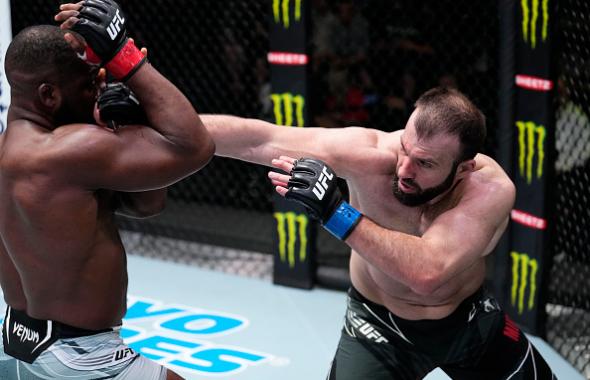