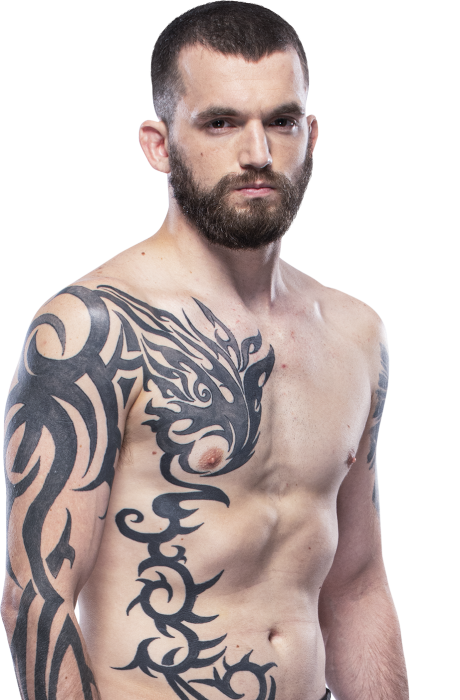 When and why did you start training for fighting? At age 13, my dad saw me street fighting.
What ranks and titles have you held? Purple belt in BJJ, black belt in Tae Kwon Do, member (at age 15) of the 2009 US Muay Thai team (USMF) who fought in the IFMA World Championships in Thailand
Do you have any heroes? Michael Jordan, Anderson Silva
What was your job before you started fighting? Started at 13, did some warehouse stuff, forklift, etc.
Specific accomplishments in amateur competition? Three MMA KO/TKOs, USMF Team (see above), Golden Gloves, NAGA golds, silvers, etc.,
Specific accomplishments in pro competition? Undefeated, five first round finishes, last three fights totaled 63 seconds (0:25, 0:25, 0:13).
Favorite grappling technique: Kimura
Favorite Striking technique: Left hook or right overhand 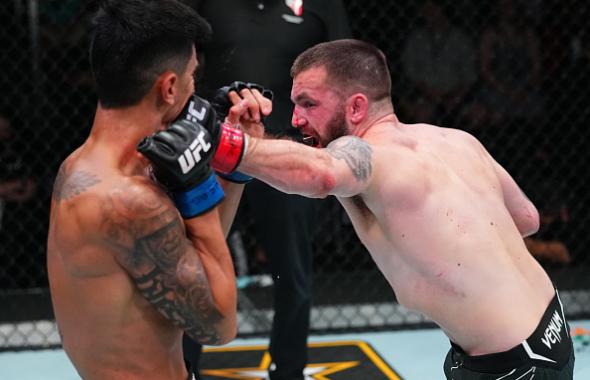