UFC 276: Adesanya vs Cannonier Brings You This Edition Of Fight Day Focus, Hosted By John Gooden

Arnold Allen talks about his win at UFC Fight Night: Volkov vs Aspinall 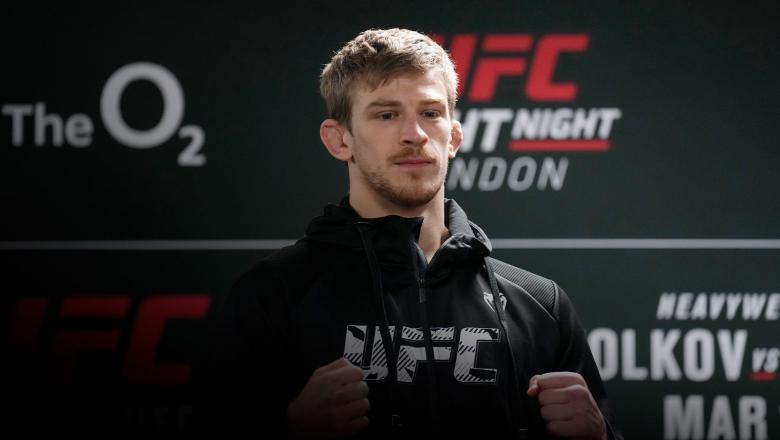 Arnold Allen Aims To Outclass Everyone

In The Biggest Fight Of His Career, Arnold Allen Hopes To Become A Featherweight Contender 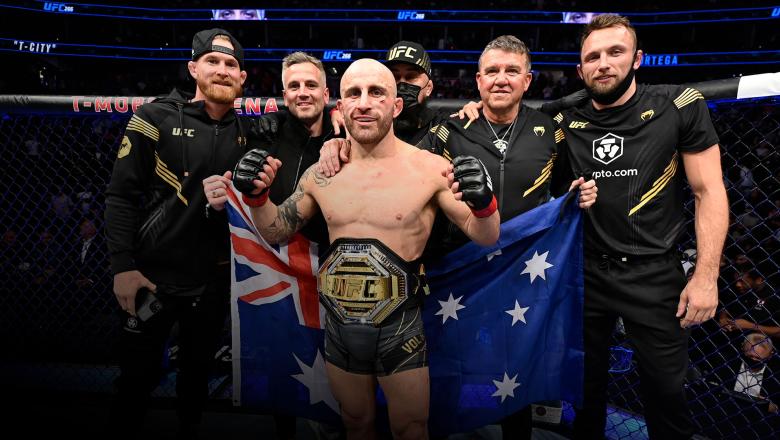 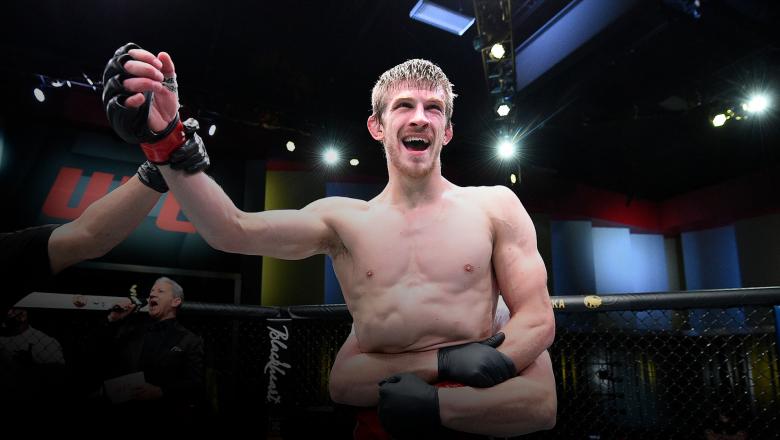 Featherweight Prospect Arnold Allen Cemented His Place In The Top-10, And Now He Has The Top-5 In His Sights

Rising featherweight Arnold Allen trains for his co-main at UFC Fight Night: Vettori vs Holland at the UFC Performance Institute. 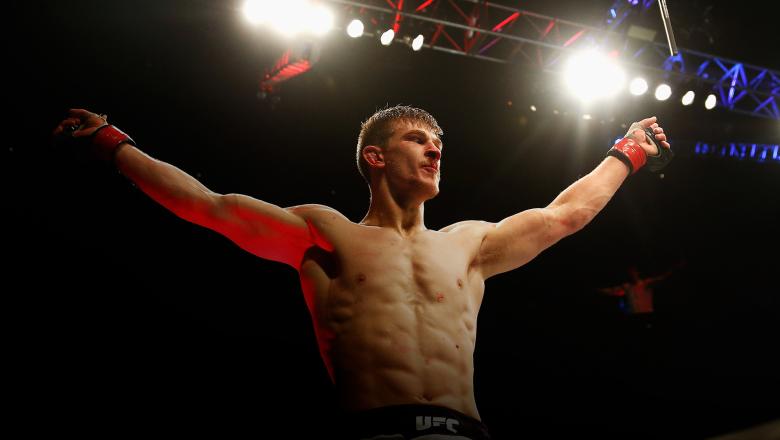 Arnold Allen Knows It's A Marathon, Not A Sprint

Riddled With Delays And Setbacks, Arnold Allen's UFC Career So Far Has Required A Lot Of Patience. But The Brit Wants To Build Momentum And Extend His 7-Fight Win Streak Saturday 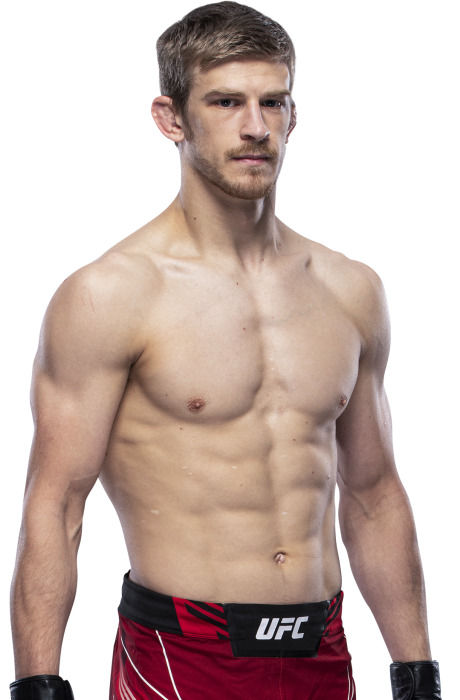 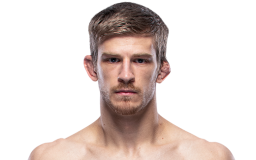 Training: Every day starts early and finishes late, but I do it to get the best coaching, advice and training partners possible.
When and why did you start training for fighting?  For as long as I can remember, me and my brother wanted to be martial artists or professional wrestlers. Dragon Ball Z, Bruce Lee and old school Kung Fu movies were all inspirations, and I started training seriously when I was about 12, where I competed in the ABA (boxing) championships, winning the eastern counties championship with a KO.
What ranks and titles have you held?  I am a Gracie Barra jiu-jitsu purple belt, I won the Eastern counties championships as a junior, and I won the Lightweight British Title last December at Made4theCage.
Do you have any heroes? Bruce Lee was always a big inspiration, but more so is my Dad - he is the man.
What does it mean for you to fight in the UFC? It’s been a goal of mine for years and means the world to see all my hard work starting to pay off.
What was your job before you started fighting? I've had loads, from loading containers down at the docks to working out back at a local chip shop to being a labourer for a friend.
Specific accomplishments in amateur competition? I won an area championship as an amateur boxer, and I won two featherweight titles as an amateur MMA fighter.
Favorite grappling technique: Twister
Favorite striking technique: Flying Knee 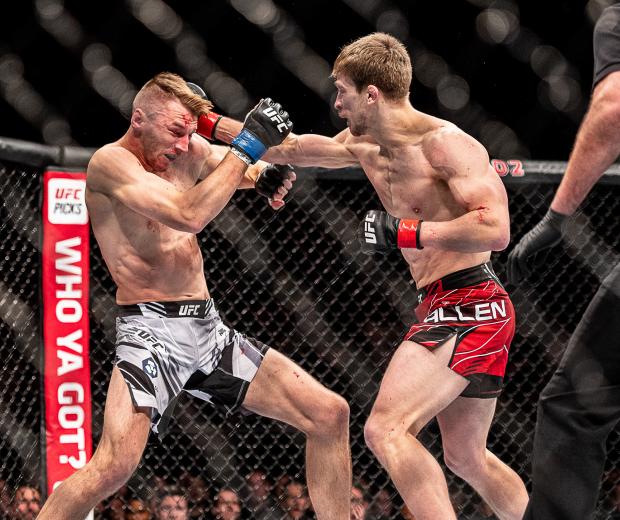