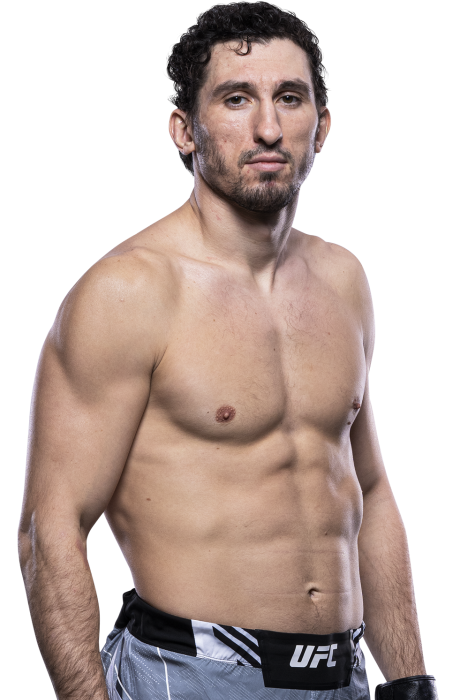 Armen Petrosyan Expects A Big Future For Himself

When and why did you start training for fighting? At 20 years old, I started Muay Thai from karate, then turned into MMA at 28 years old.
What titles have you held? IFMA Muay Thai world champion, Fight Nights Global light heavyweight champion
Do you have any heroes? Giorgio Petrosyan, dominant K-1 fighter from Armenia
What does it mean for you to fight in the UFC? My ultimate goal is the UFC belt. I know I can fight with the best fighters. My striking is world-class, and my defensive wrestling is also good.
Did you go to college and if so what degree did you earn? Yes, I have higher education.
What was your job before you started fighting? I was student and coach.
Specific accomplishments in amateur competition? National Muay Thai champion, World Muay Thai champion
Ranks in any martial arts styles: Honored Master of Sports in Muay Thai
Favorite grappling technique: Rear naked choke
Favorite Striking technique: Low kick and clinch 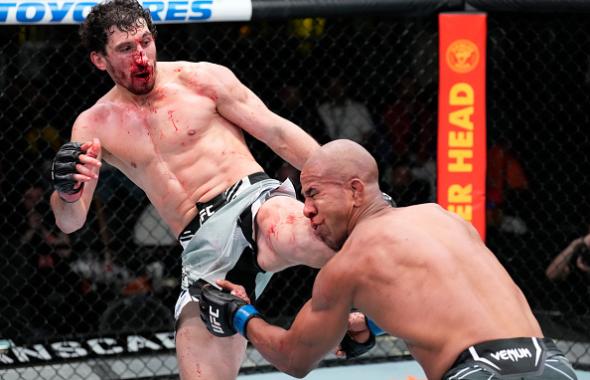