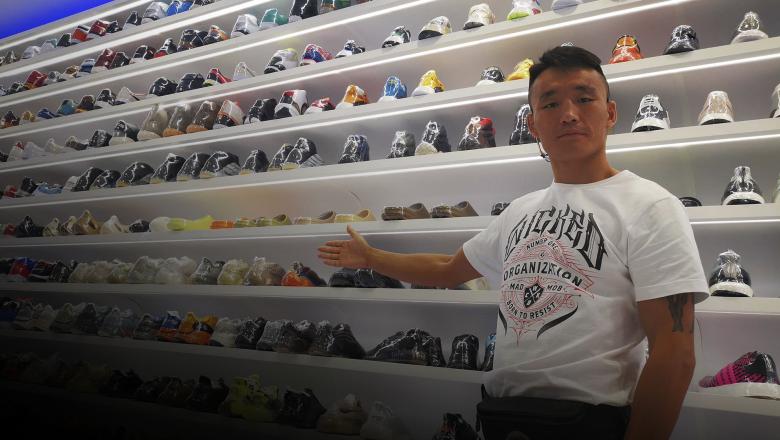 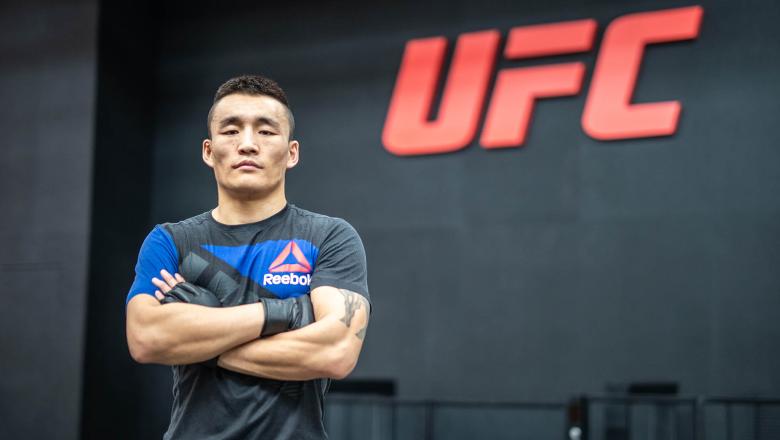 Welcome To The UFC: Aoriqileng 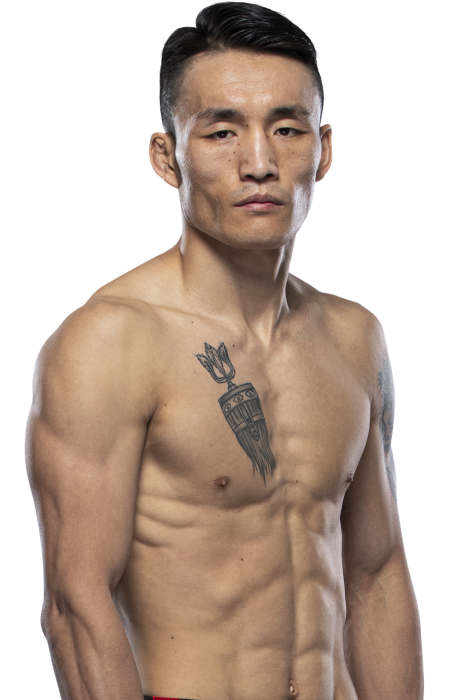 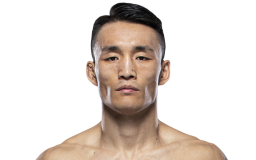 When and why did you start training for fighting? I started training in Sanda since 2009, and transferred to MMA in 2013
What ranks and titles have you held? WLF Bantamweight Championship
Do you have any heroes? Tony Ferguson
What does it mean for you to fight in the UFC? It’s my dream; I made my dream come true by getting a UFC contract.
Did you go to college and if so what degree did you earn? I graduated from Xi’an Physical Education University in China.
What was your job before you started fighting? N/A
Specific accomplishments in amateur competition? Inner Mongolia Sanda Champion
Favorite grappling technique: Many
Favorite Striking technique: Please check it out in my fight, I will show you.

Cheer Aoriqileng in style.
Shop the latest apparel from the official UFC store.
Visit the store