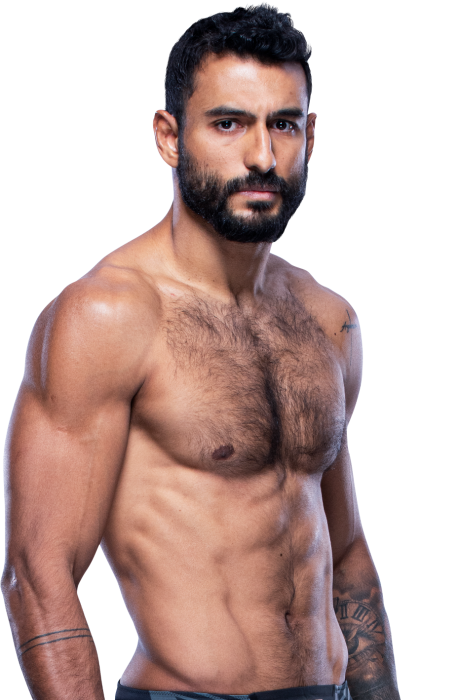 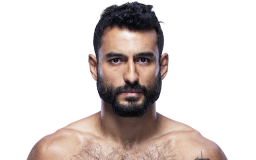 When and why did you start training for fighting? After I graduated with a business degree and worked for a year, I couldn’t find myself. There was no happiness in what I was doing. So I decided to start MMA for real, as I always did martial arts and always loved it.
Do you have any heroes? My family.
What does it mean for you to fight in the UFC? I’ve been working hard for this. For me, it means that I’m one of very best people in the world in what I do. Not many people can say that.
Did you go to college and if so what degree did you earn? Business
What was your job before you started fighting? Marketing assistant.
Specific accomplishments in amateur competition? 3-0 in amateur Muay Thai
Specific accomplishments in pro competition? Getting the belt in Salvaterra Marajó Fight, a promotion in my state, Pará.
Ranks in any martial arts styles: Dark blue in Muay Thai
Favorite grappling technique: Armlock
Favorite striking technique: Spinning heel kick 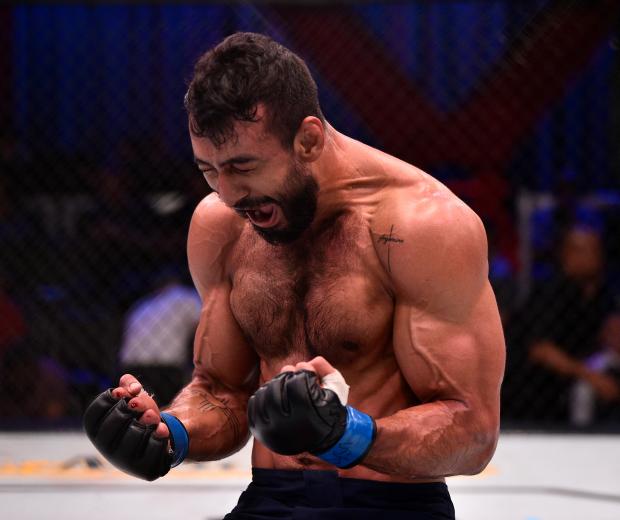