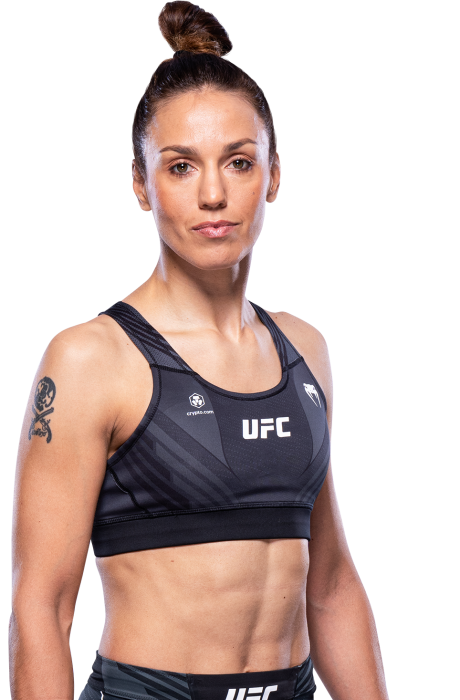 Antonina Shevchenko is Only Focused on Victory

When and why did you start training for fighting? My mom, Elena Shevchenko, is a 3rd dan black belt in taekwondo. Now she is president of the Kyrgyzstan Muay Thai Federation. She wanted her daughters - me and my sister Valentina - to take the same path in martial arts like she did. And when I was 7 years old she brought me into the gym of my coach Pavel Fedotov. Now we’ve trained with him for more than 20 years.
What titles have you held? 11-time World Champion in Muay Thai and K-1 (IFMA, Lion Fight, WKC, WMC, Phoenix)
Do you have any heroes? Sylvester Stallone and James Bond
What does it mean for you to fight in the UFC? UFC is the biggest scene in the world for fighters. To fight in the UFC is to fight with the best MMA fighters in the world. I want to improve myself as a martial artist every day, every month, every year, and fighting in the UFC is the next step in my professional career, my next big challenge. I want to be the best here too.
Did you go to college and if so what degree did you earn? I graduated from Kyrgyzstan National Institute of Arts (camera operator in films and TV), and graduated from Kyrgyzstan National Academy of Sports and Physical culture (boxing coach)
What was your job before you started fighting? I have never had another job. All my life I was a fighter and coach.
Specific accomplishments in amateur competition? National Peruvian champion of IPSC pistol shooting competition. Medalist in different competitions of IDPA pistol shooting competition.
Specific accomplishments in pro competition? Professional record in Muay Thai and K-1 is 40-1
Favorite Striking technique: Striking combinations 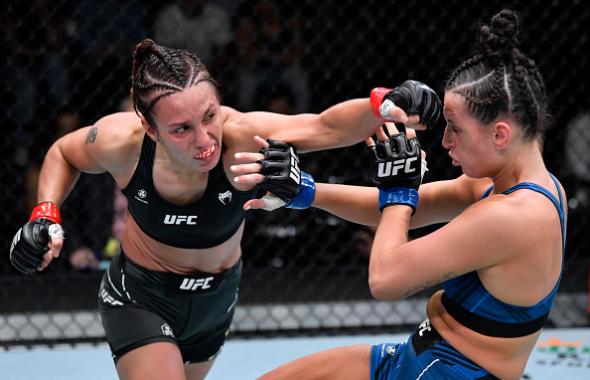