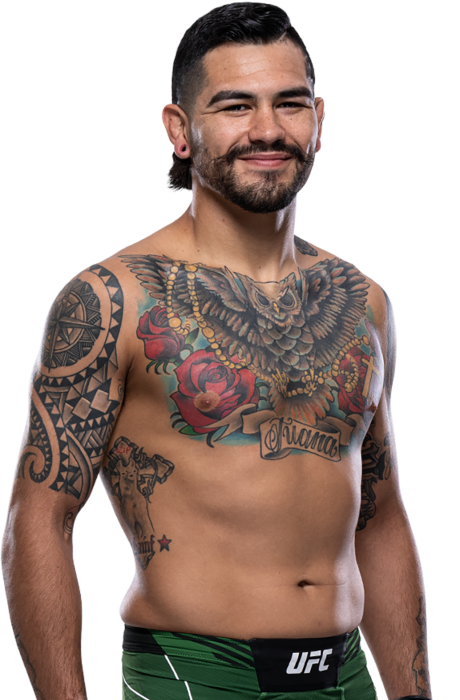 Fighters On the Rise: 5/16 edition

Episode two (6/19/18) Hernandez knocked out Jordan Wright at :40 of the first round. Result was later changed to a no contest when Hernandez failed a post-fight drug test

When and why did you start training for fighting? When I was 15, me and my buddies used to get bored and beat each other up at home. My dad told us we needed to go to the gym because one of us was going to get hurt, so my cousin found a gym and the rest is history.
What titles have you held? LFA middleweight champion
Do you have any heroes? My dad
What does it mean for you to fight in the UFC? It would be a dream come true, considering I have been training for this moment since I was 15.
Did you go to college and if so what degree did you earn? I went to college for a month or two and dropped out. Fighting is my calling, not school.
What was your job before you started fighting? I have never had a steady job; I have been training full time since I was 15.
Specific accomplishments in amateur competition? Six-time champion. I was ranked #1 in the ISCF MMA world rankings from 18 – 21.
Ranks in any martial arts styles: Black Belt in Marinoble’s MMA system and blue belt in BJJ.
Favorite grappling technique: Guillotine.
Favorite Striking technique: Cartwheel Kick 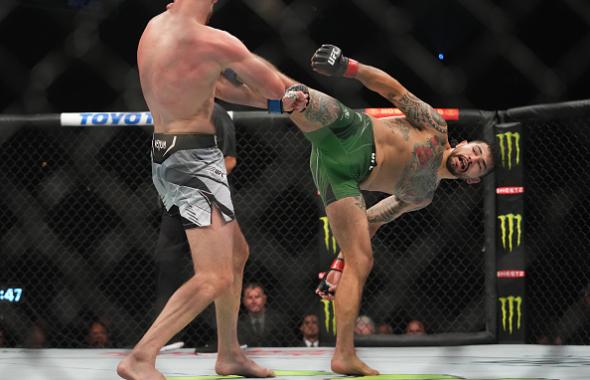