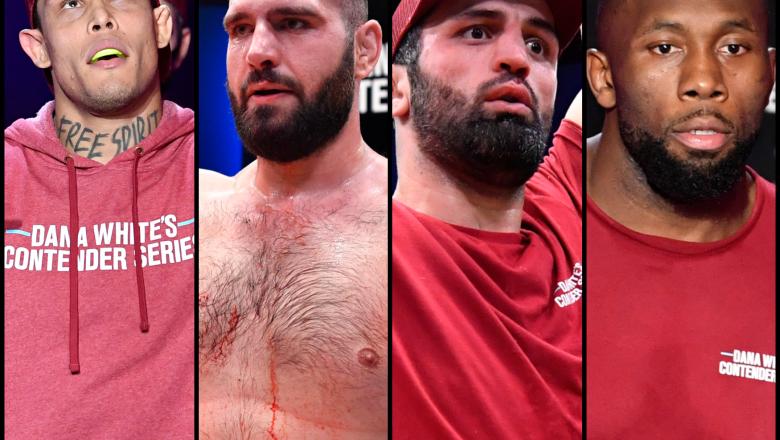 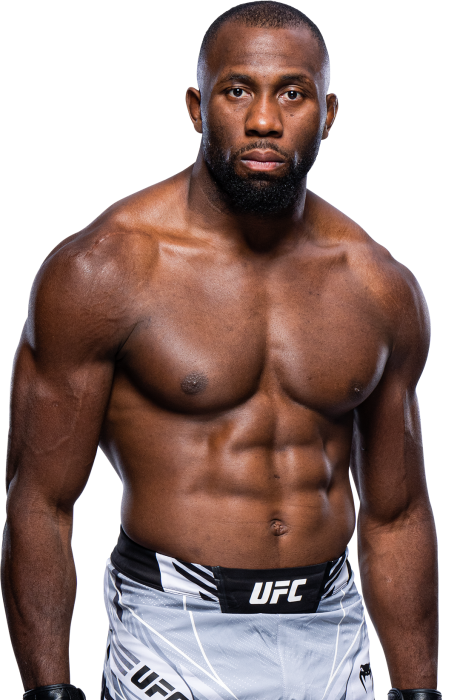 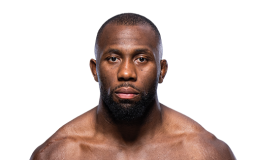 Q&A
When and why did you start training for fighting? 10 years ago
Do you have any heroes? My Dad
What does it mean for you to fight in the UFC? That I can compete with the best to prove myself that I'm the best in the game.
What was your job before you started fighting? Student
Specific accomplishments in amateur competition? 2012 Shooto European Champion
Favorite grappling technique: Anaconda Choke
Favorite Striking technique: Knee 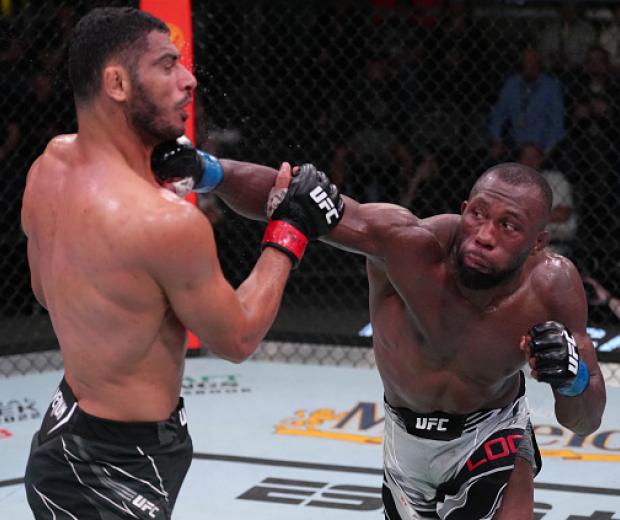