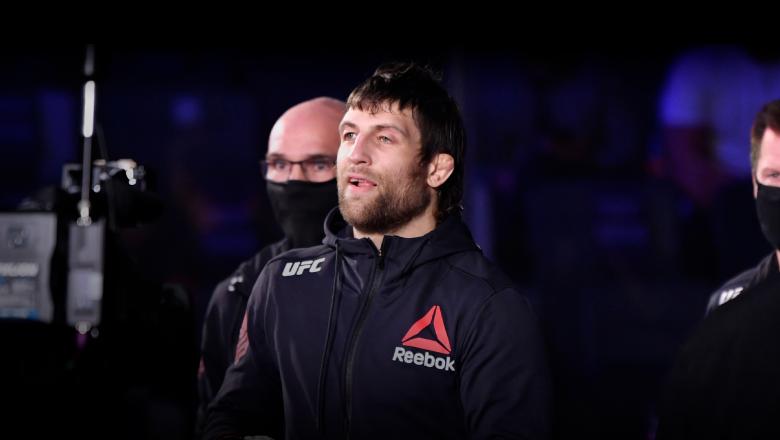 With Five Years In The UFC, Middleweight Andrew Sanchez Has Been Piecing Together The Puzzle That Defines His Career 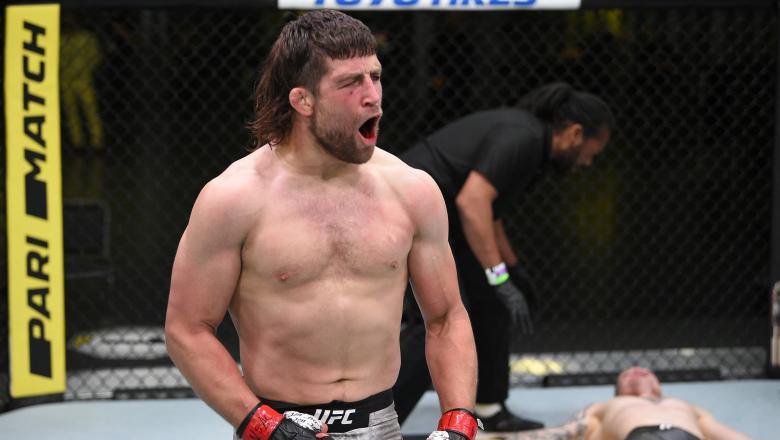 It took time for Andrew Sanchez to find the perfect recipe to success, but now that he's found it, he's ready to hit his stride at UFC 257.

A thrilling finish from UFC Fight Night: Lewis vs Oleinik 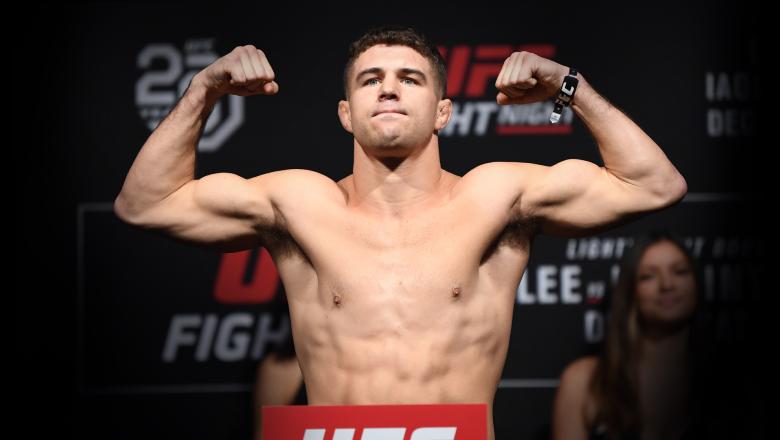 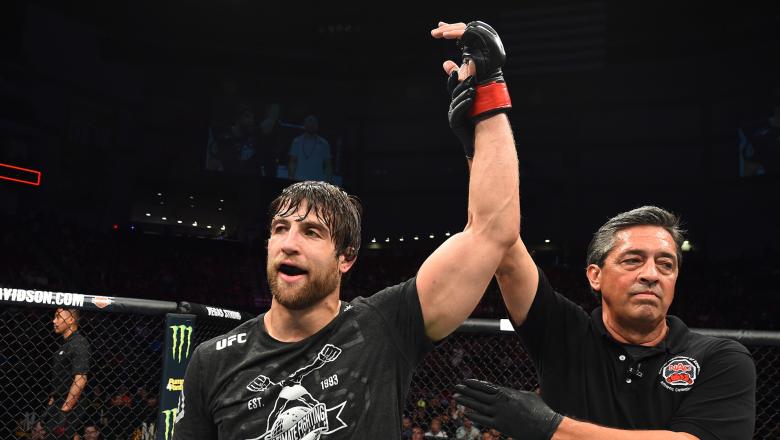 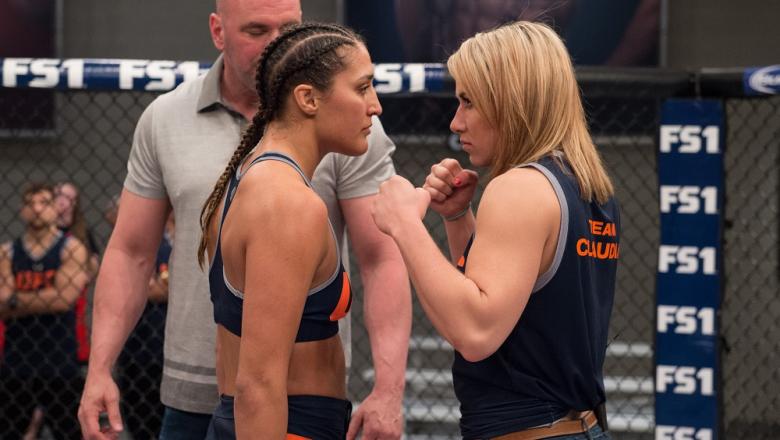 Get to know Andrew Sanchez, the light heavyweight fighter on Team Claudia for season 23 of The Ultimate Fighter. 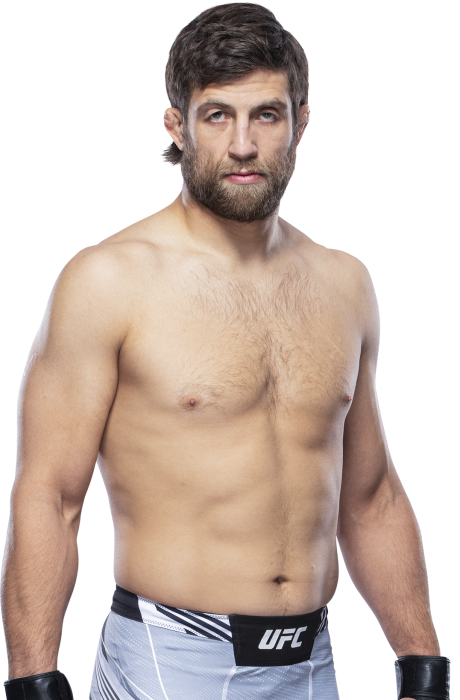 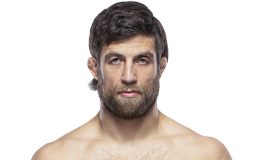 TRAINING: Training for this camp includes some form of strength and conditioning / mobility work in the morning, and MMA-specific training in the evening.
When and why did you start training for fighting? I started tae kwon do when I was 13, which led to wrestling, then BJJ, and so forth. Training and competing gave me purpose in life. It gave me something to strive for and also provided an excellent outlet for me as a teenager.
What ranks and titles have you held? Four-time All-American college wrestler and two-time national champ at McKendree University. 2011 NAIA wrestler of the year. IBJJF world champion and two-time IBJJF Pan-American champion with and without the gi. RFA middleweight champion. TUF 23 winner
What does it mean for you to fight in the UFC? This is the accumulation of every second of hard work I have put in since I was a child. I have worked, sacrificed, and waited my whole life for this moment to fight for the UFC.
Did you go to college and if so what degree did you earn? Yes, I went to McKendree University in Lebanon, Illinois, where I graduated with a bachelor’s degree in Sociology.
What was your job before you started fighting? Bouncer/construction
Favorite grappling technique: The takedown
Favorite Striking technique: spinning s**t. 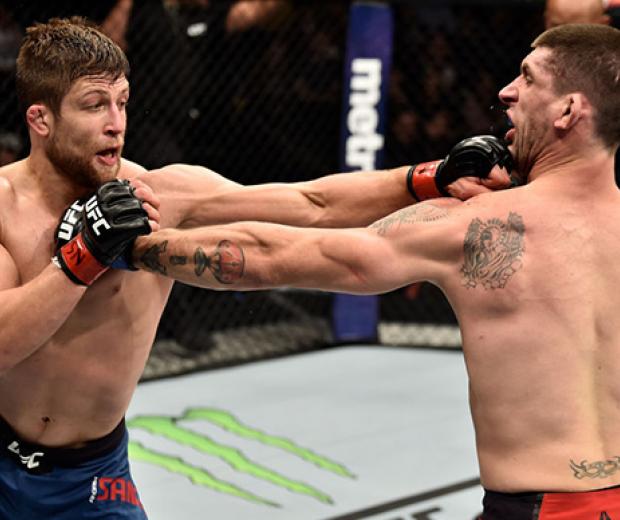