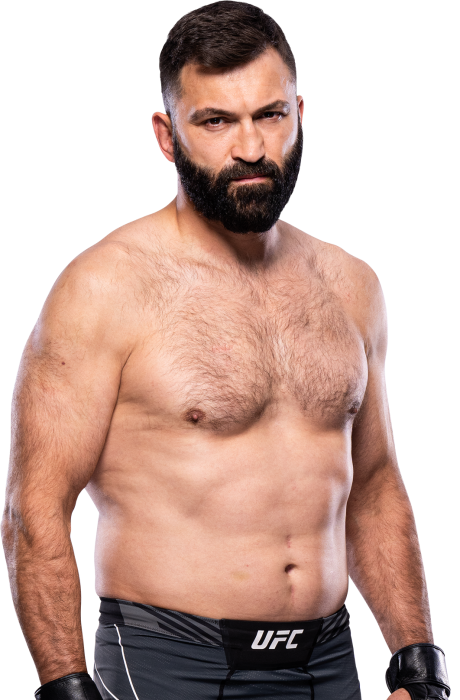 There's Still Fire In The Eyes Of Andrei Arlovski

The Best Of Andrei Arlovski

When and why did you start training for fighting? Andrei did not begin his martial arts training until he was 18. He was a soccer goalie until age 14 when he gave it up to concentrate on personal fitness. Later, he enrolled in the police academy where one of the required classes was Sambo. He showed great potential and was offered training on a more serious scale for competition. In 1999, after only a year of training, Andrei became a Champion of the European Youth SAMBO Championship as well as a Champion of the World Youth SAMBO Championship. Also 1999 Andrei got the second place (silver medal) at the SAMBO World Cup and the second place at the World SAMBO Championship. He became first Master of Sport, and then International Master of Sport. After winning the Sambo championships, he started competing in mixed martial arts and won the European Mixed Fighting championship.
What ranks and titles have you held? Former UFC World Heavyweight Champion, European Mixed Fighting champion, multiple SAMBO championships.
Do you have any heroes? I am grateful to all of the masters I have trained with.
What is your favorite technique? Combining both striking and wrestling.
What does it mean for you to fight in the UFC? It gets my adrenaline pumping.
Did you go to college and if so what degree did you earn? I graduated from the Police Academy.
What was your job before you started fighting? Police officer. 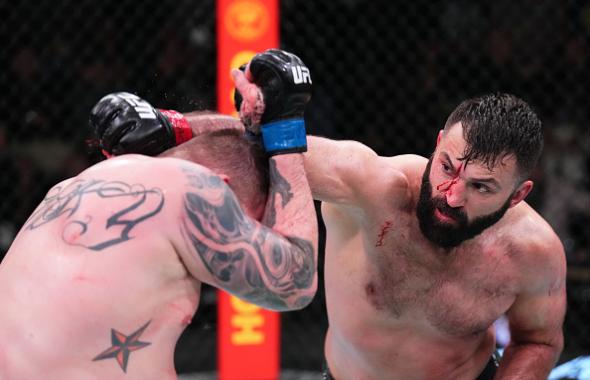