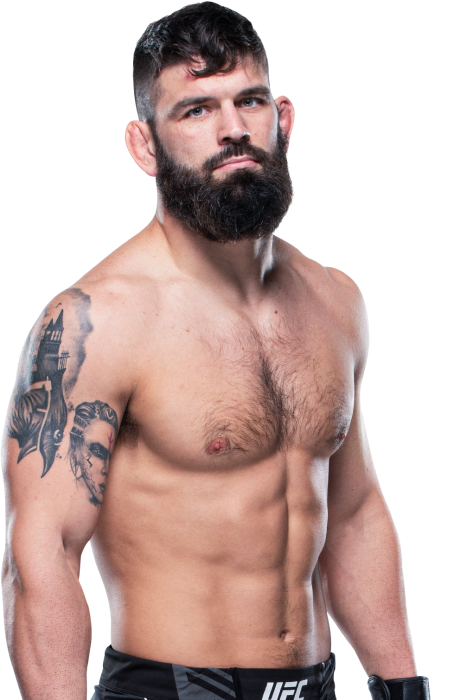 Andre Petroski Earned All Of This

When and why did you start training for fighting? My dad wrestled at Penn State. He coached wrestling and taught karate, so I started both around four years old.
What ranks and titles have you held? Art of War middleweight champ
Do you have any heroes? My grandfather, who came from nothing and was a successful businessman and athlete.
What does it mean for you to fight in the UFC? To fight in the UFC means I am one step closer to beating the best.
Did you go to college and if so what degree did you earn? BA in Communications
What was your job before you started fighting? Roofing, hazmat, delivery driver
Specific accomplishments in amateur competition? Stellar Fights champ, Art of War champ, 2-0 in kickboxing
Specific accomplishments in pro competition?  Art of War champ, headlined LFA
Ranks in any martial arts styles: Purple belt in BJJ
Favorite grappling technique: Twister
Favorite Striking technique: Elbows 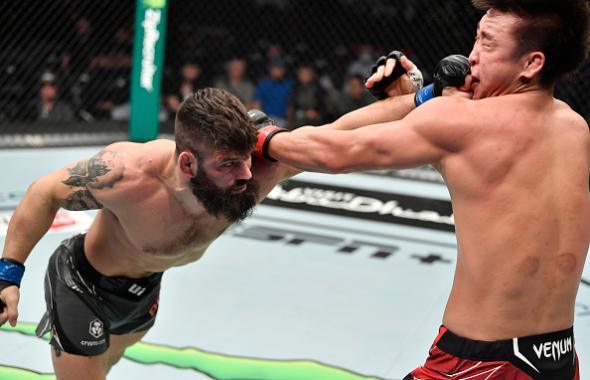