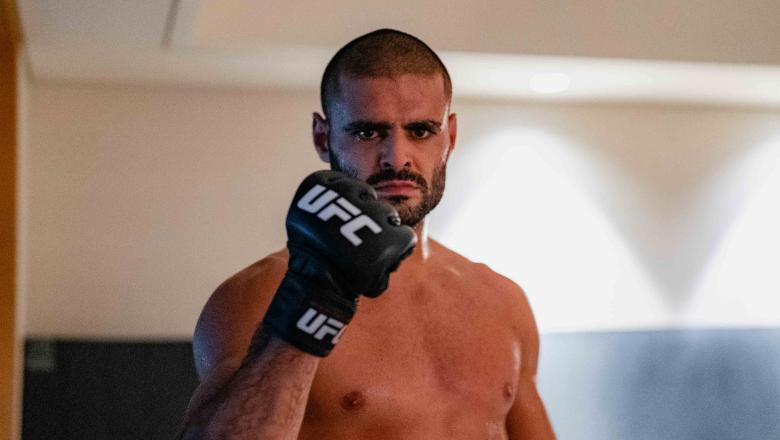 As He Prepares For His Fourth UFC Appearance In Just Under Five Months, Andre Fialho Highlights The Changes He's Made In Life That Have Brought His Skill To A Whole New Level 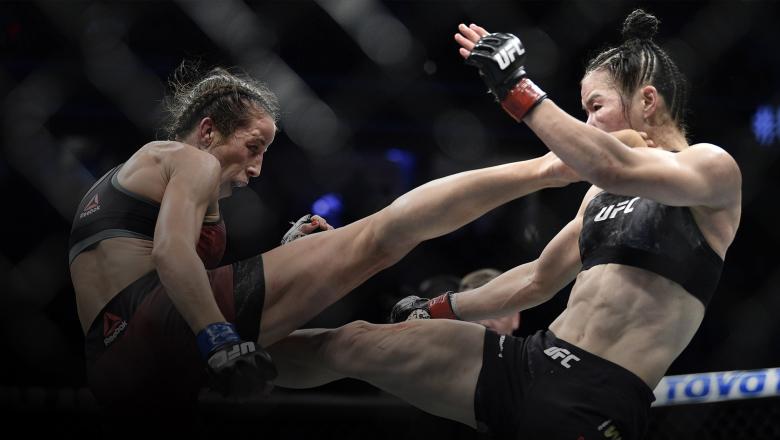 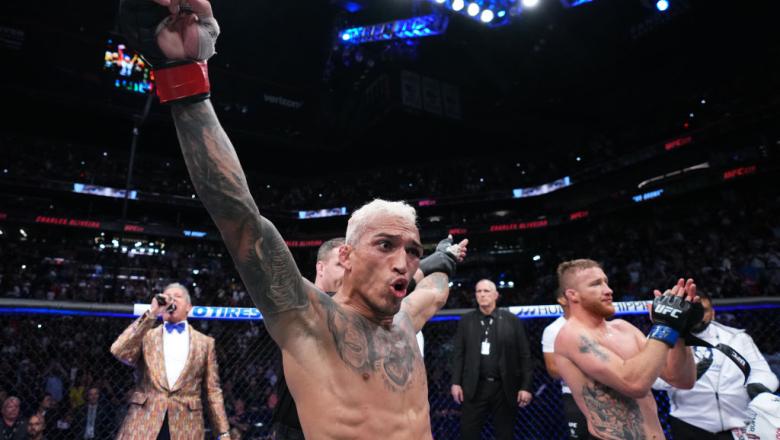 See Which Five Fighters Impressed Us Most WIth Their Performance At UFC 274: Oliveira vs Gaethje 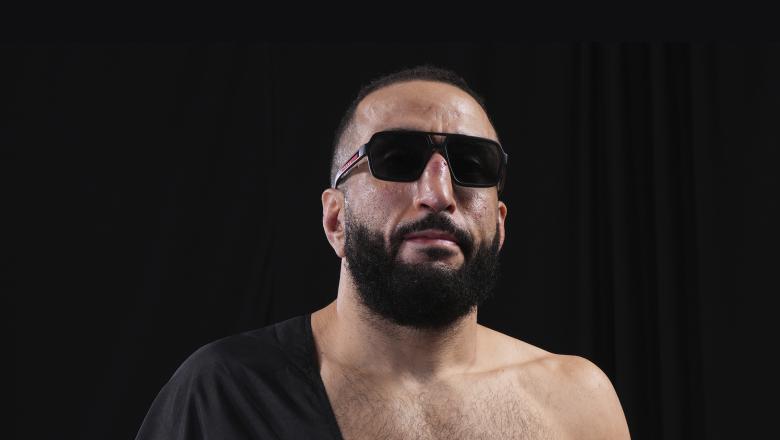 See Which Fighters Made The Most Out Of Their Opportunity At UFC Fight Night: Luque vs Muhammad 2

Andre Fialho talks with UFC.COM after his win at UFC Fight Night: Luque vs Muhammad 2 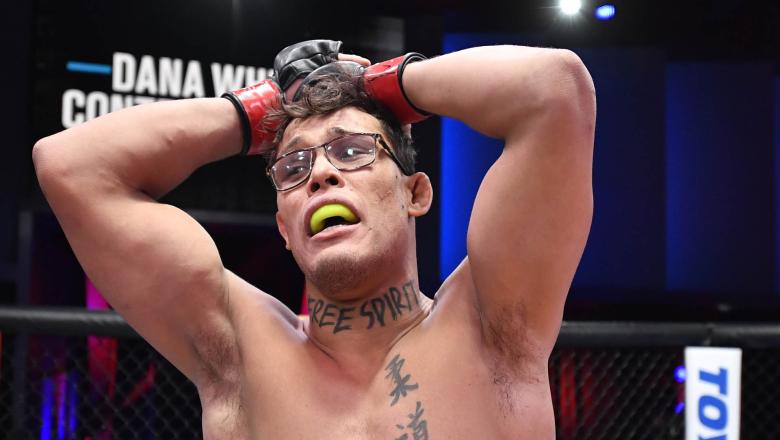 Fighters on the Rise | UFC Fight Night: Luque vs Muhammad 2 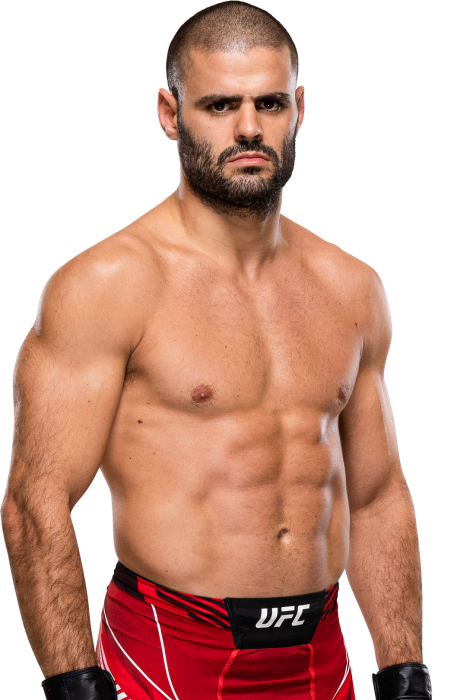 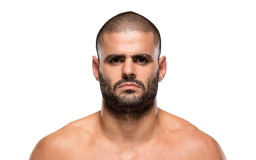 When and why did you start training for fighting? My dad taught me how to box when I was little, but I never took it seriously. When I was 18, I tried MMA for the first time. I fell in love with the sport and gave up school a few months after to pursue a career.
What ranks and titles have you held? Regional Boxing Champion, National Boxing Champion, Cage Fighters 4 Tournament Champion (Three fights, three KOs in one night).
Do you have any heroes? The best version of myself. But when I was young, it was my dad.
What does it mean for you to fight in the UFC? I came to America to get in TUF, but my goal, my mission, was always to be in the UFC. It means a lot but, at the same time, nothing, because I feel I belong at the top and now I’ve got a chance to prove it.
What was your job before you started fighting? I was in school
Ranks in any martial arts styles: Purple belt in BJJ
Favorite grappling technique: Triangle
Favorite Striking technique: Jab 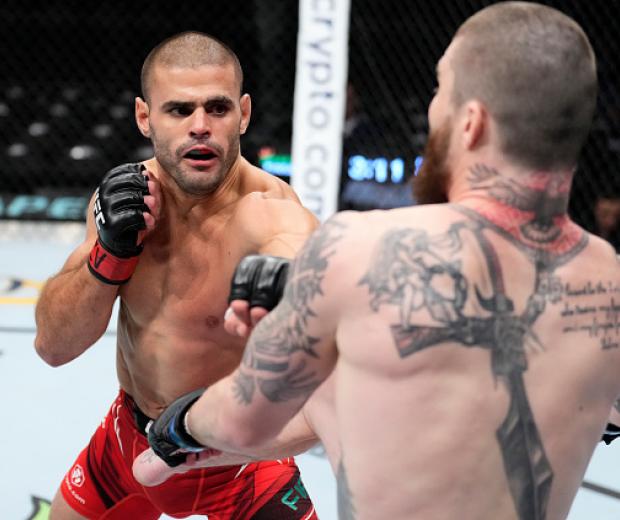