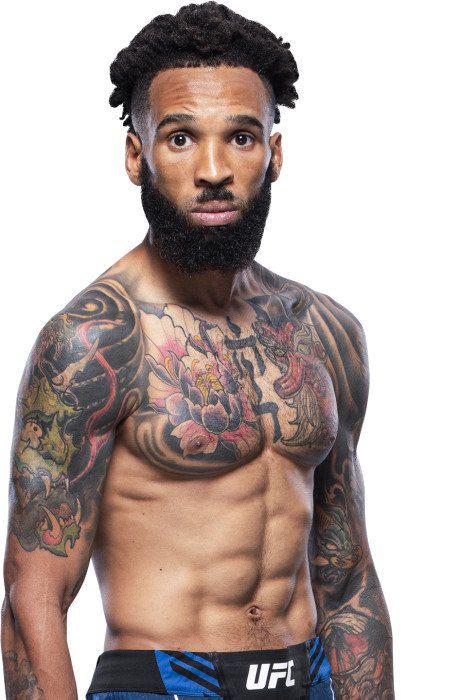 UFC 247 Fighters You Should Know

Andre Ewell In A Better Place A Year Later

Ewell's Goal Is To Become The People's Champ

Q&A
When and why did you start training for fighting? I started training at the age of seven years old. Since I moved around a lot, I was always the new kid. So I had to defend myself, especially when bullying and race was a big issue growing up. But the moment I went to MMA was when my rights as a father were taken away from me in 2013 and the way the judge looked at me, like I had no value. So that’s when I chose something I know I’m great at and I pushed hard to get my son, Eli Edward Ewell, back and to gain more value in my life so that people will look at me.
What ranks and titles have you held? CES Bantamweight title, Gladiator Bantamweight title & Featherweight title
Do you have any heroes? My son, Eli Edward Ewell
What does it mean for you to fight in the UFC? It means the world to me. It’s a step closer to me getting to my son. It truly adds value in my life.
Did you go to college and if so what degree did you earn? Some college - no degree
What was your job before you started fighting? Boxing coach & Cellular Tower Tech.
Ranks in any martial arts styles: Jiu-Jitsu purple belt
Favorite grappling technique: Power guillotine
Favorite Striking technique: Straight cross 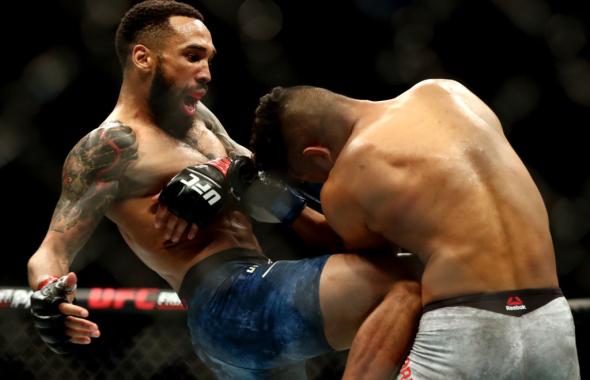