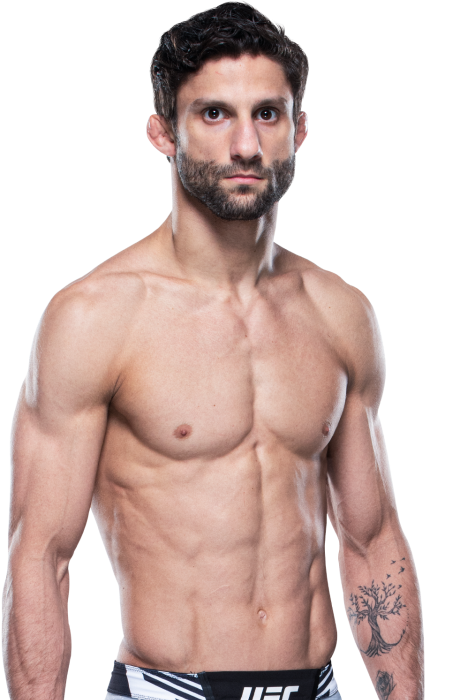 Allan Nascimento Is Here To Be His Best

TRAINING: Every day I train BJJ, Muay Thai and MMA
When and why did you start training for fighting? 15 years old. I started and never stopped. Fighting is in my blood.
Do you have any heroes? My parents
What would it mean for you to fight in the UFC? My work is being recognized. I train to fight in the best event, the UFC
What was your job before you started fighting? I always fought.
Favorite grappling technique: Anaconda choke
Favorite Striking technique: Punches