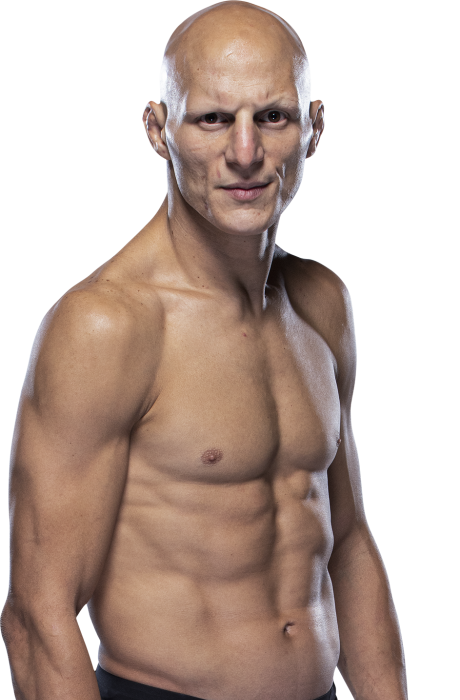 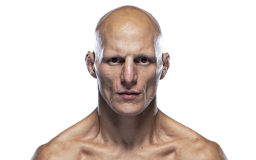 Do you have any heroes? My father. He left school to help my grandfather when times were tough. He was then recruited to the Army and eventually had to leave the country. His father passed away while he was gone, and since then he has made it a point to never be far from family and to provide the very best for his family. We never felt like we were less than anyone despite coming from a humble background.

What does it mean for you to fight in the UFC? Everything

Did you go to college and if so what degree did you earn? Accounting at the University of Jordan

What was your job before you started fighting? Accountant