Alexandr Romanov talks with UFC.COM after his quick finish at UFC Fight Night: Font vs Vera 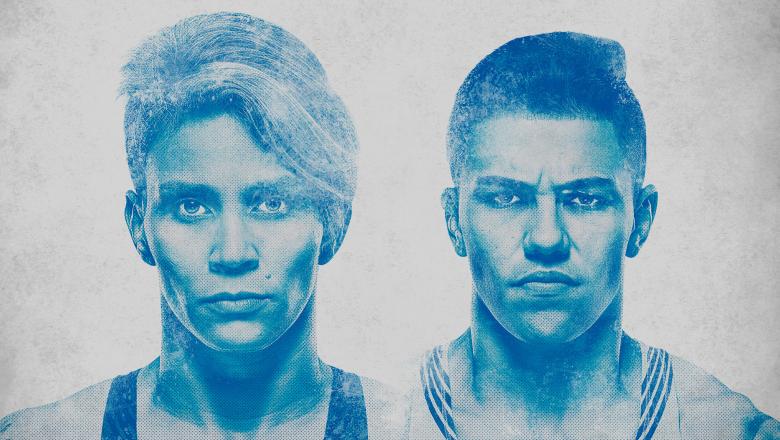 Live coverage and winner interviews with the winners of UFC Fight Night: Lemos vs Andrade. Live from the UFC APEX in Las Vegas. 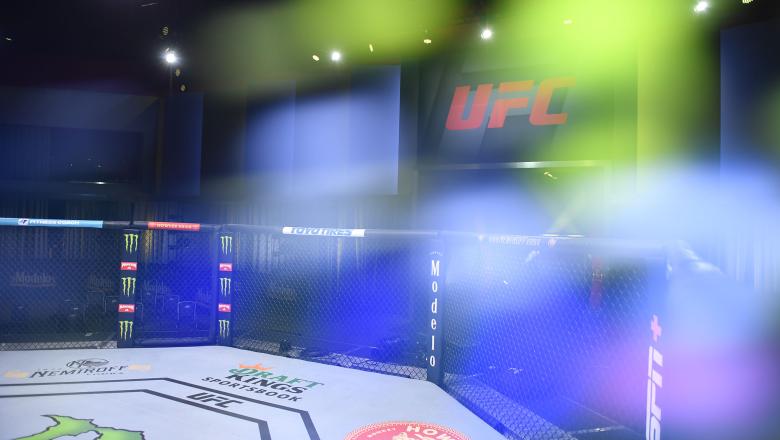 See How The Judges Scored Every Round Of UFC Fight Night: Lemos vs Andrade, Live From The UFC APEX in Las Vegas 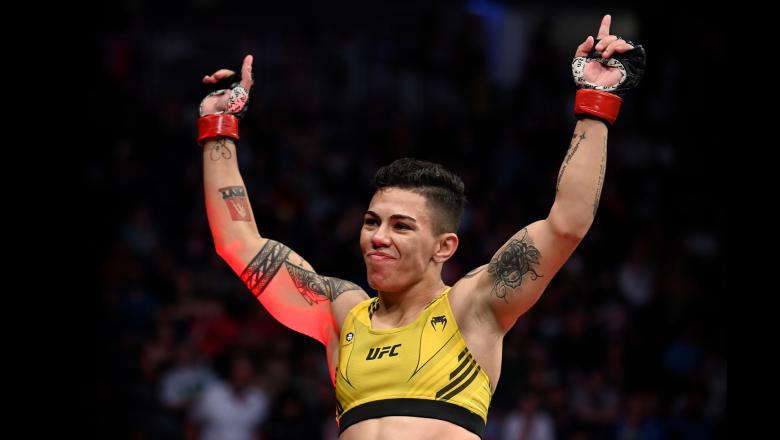 Before Amanda Lemos Welcomes Former UFC Strawweight Champion Jéssica Andrade Back To The 115 Division, We Break Down This Weekend's Entire Card For UFC Fight Night, Top To Bottom

UFC APEX has backdropped some of the most memorable moments the last two years and kick-started the careers' of a number of known UFC fighters across all divisions. 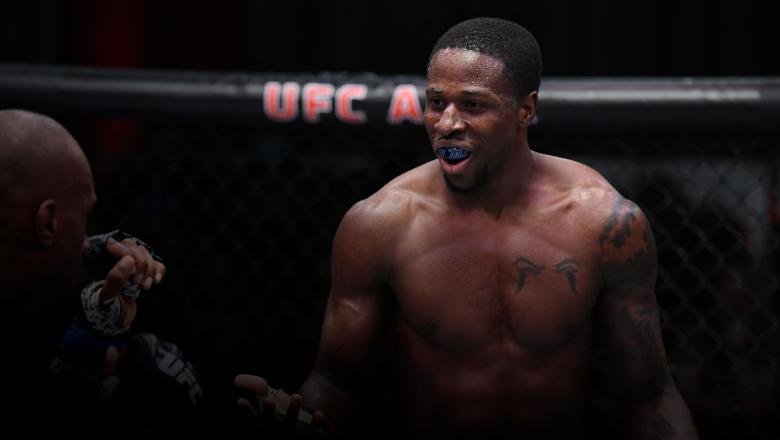 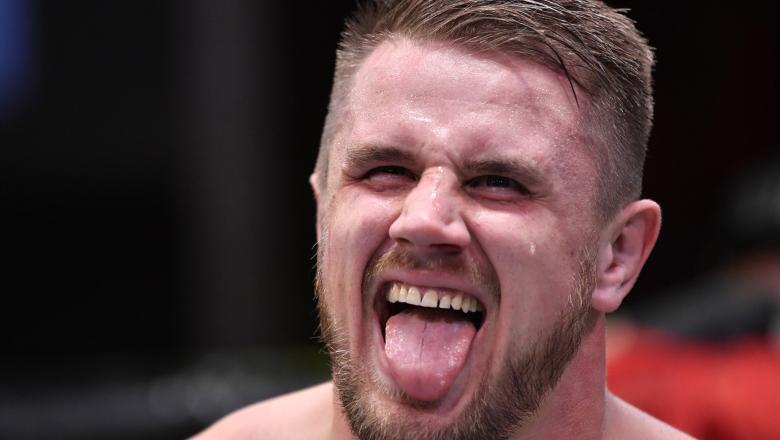 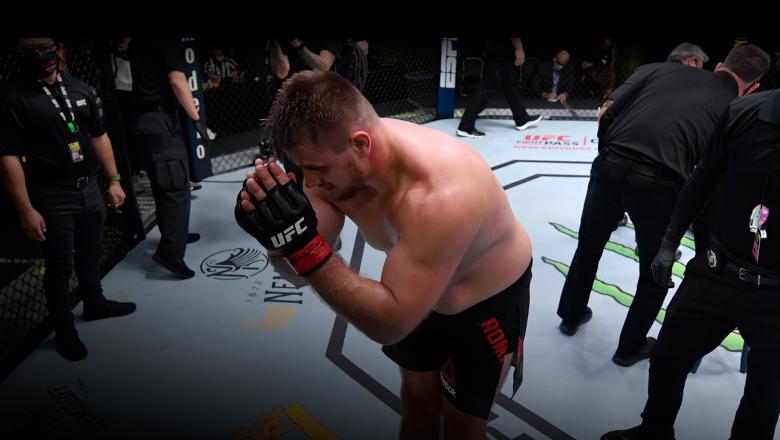 Alexandr Romanov Has Made A Name For Himself Quick, And Is Looking To Rise The Ranks Of The UFC Heavyweight Division Sooner Rather Than Later, Starting At UFC Vegas 24.

Fighters You Should Know | UFC Fight Night: Whittaker vs Gastelum

Watch To Learn About All The Fighters You Should Know Heading Into UFC Fight Night: Whittaker vs Gastelum. 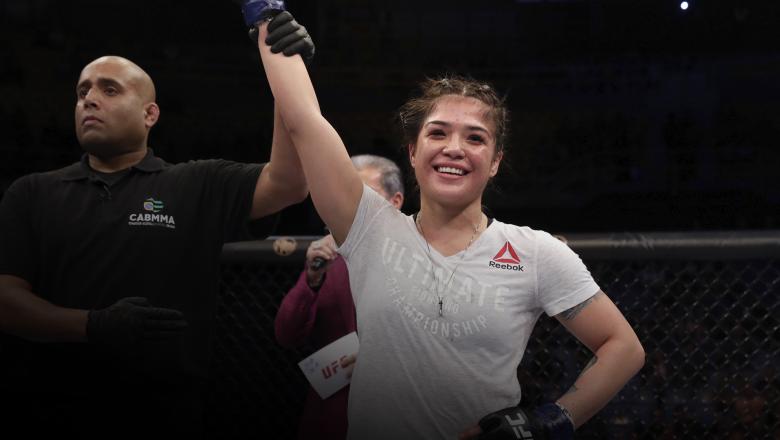 See Which Athlete Are On The Rise Heading Into UFC Fight Night: Whittaker Vs Gastelum 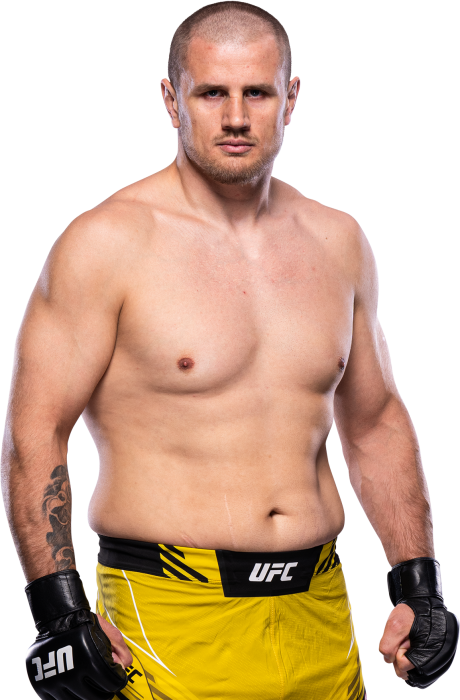 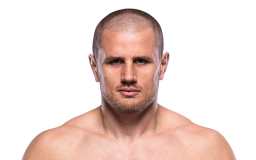 When and why did you start training for fighting? 2016, the year of the National MMA Championship of Moldova.
What ranks and titles have you held? Two-time bronze medalist of Europe Grappling UWW
What does it mean for you to fight in the UFC? It was my dream.
Did you go to college and if so what degree did you earn? Comrat State University faculty of Law. Chisinau Sport Institute (USEFS) pedagogical faculty.
What was your job before you started fighting? I'm a coach in Comrat Sport School.
Favorite grappling technique: Kimura
Favorite Striking technique: Muay Thai