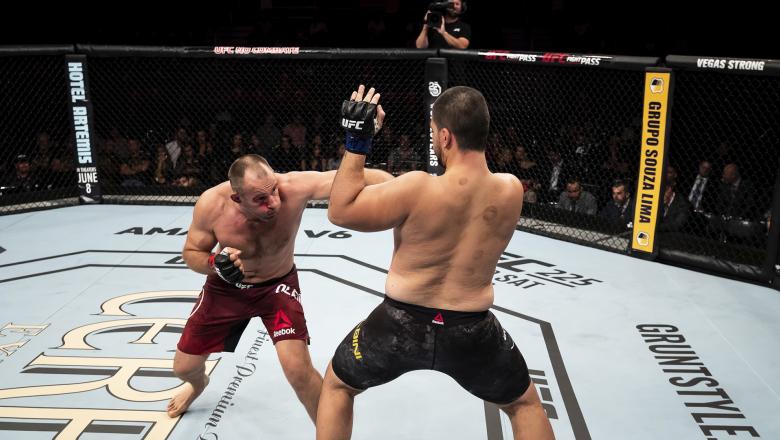 Alexander Yakovlev won his second consecutive fight in the UFC on Saturday at Fight Night New Jersey. Yakovlev knocked out George Sullivan with a powerful right hook in the first round. 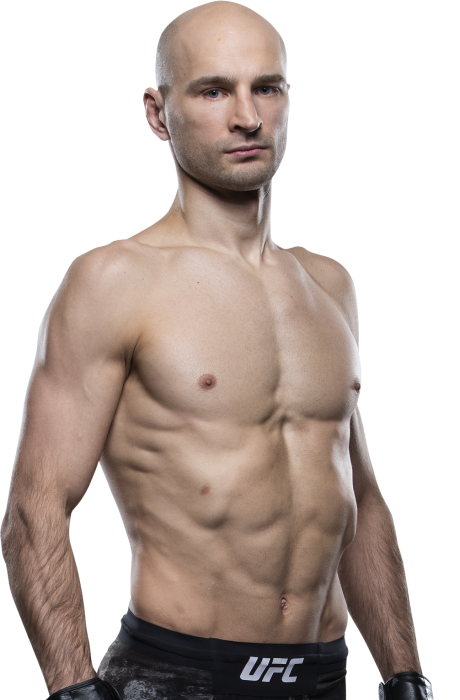 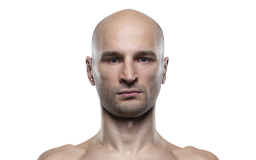 When and why did you start training for fighting? I always wanted to fight; I watched Oleg Taktarov in UFC when I was like 13 years old, and since then I always dreamed of being a UFC fighter.

What ranks and titles have you held? NAGA Expert World Champion
Do you have any heroes? The time has passed for me to have heroes. Now I need to be a hero for someone else.

Did you go to college and if so what degree did you earn? I have a military college degree in military law and have achieved the rank of Captain.

What was your job before you started fighting? I have been a professional MMA fighter since I was 18, so I never really did anything else.