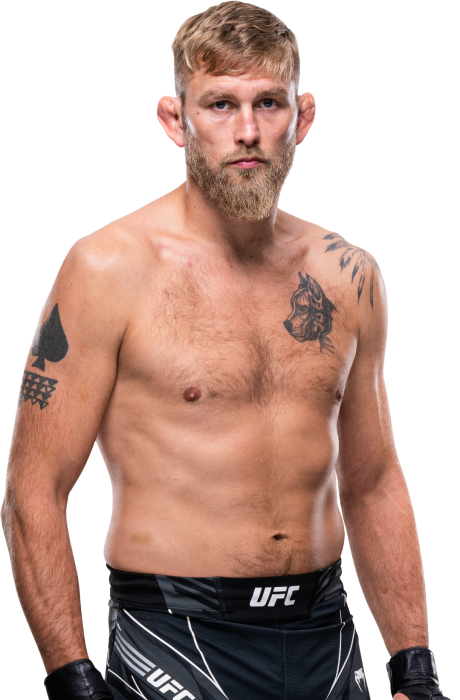 Alexander Gustafsson: 'A Beast Is Coming'

Q&A
When and why did you start training for fighting? I started to train MMA in 2006 and before that I trained in boxing. It feels so real when you’re standing in the cage next to your opponent. I just like it a lot.
Do you have any heroes? My idol is Fedor Emelianenko.
What does it mean for you to fight in the UFC? It means everything to me; it is my goal to be a part of the show.
What was your job before you started fighting? I did boxing and scuba diving.
Specific accomplishments in amateur competition? In amateur boxing, I won against the Swedish champion.
Favorite grappling technique: Rear naked choke
Favorite Striking technique: Start with a hard right punch