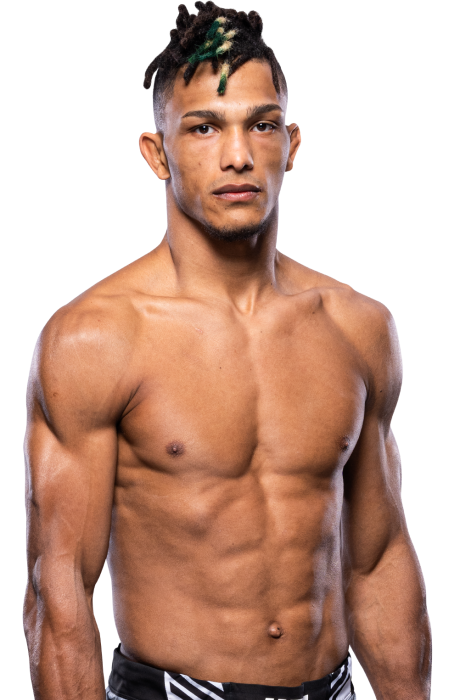 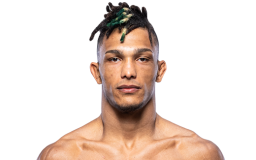 When and why did you start training for fighting? Nine years ago. I wanted to become a fighter.
What ranks and titles have you held? I am purple belt in Luta Livre Esportiva
What does it mean for you to fight in the UFC? It’s a reward for everything I have sacrificed in my life to become a top fighter.
What was your job before you started fighting? I used to work as a bodyguard
Specific accomplishments in amateur competition? I won a couple of Muay Thai competitions
Specific accomplishments in pro competition? I was Aspera FC featherweight champion
Favorite grappling technique: Armbar
Favorite Striking technique: Flying knee 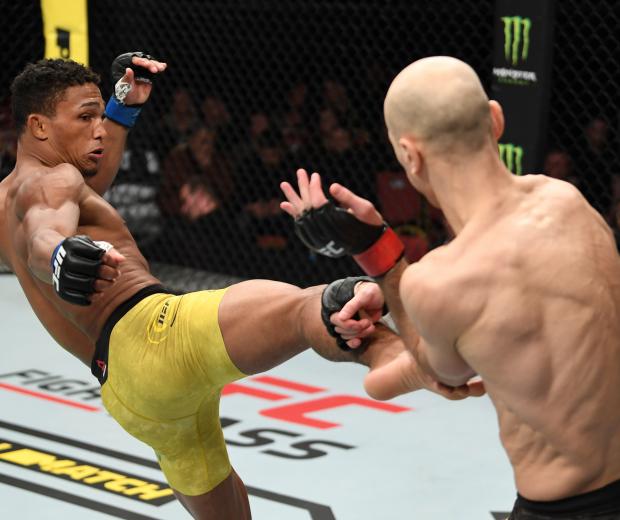