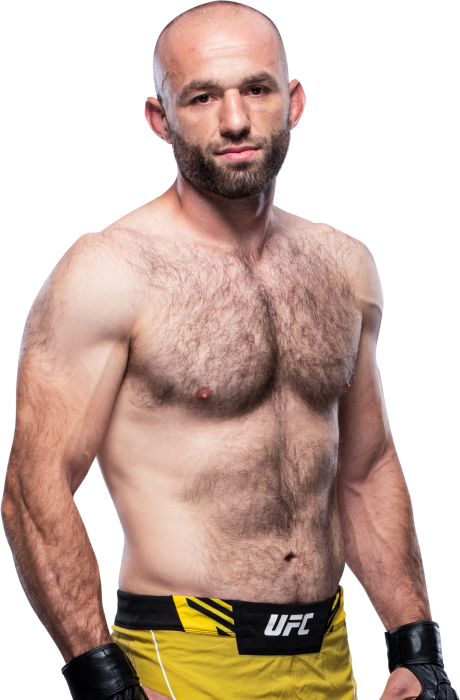 Alen Amedovski Is More Than A Knockout Artist

When and why did you start training for fighting? I started to do some boxing when I was a teenager, just to defend myself from some bullies.
What ranks and titles have you held? None
Do you have any heroes? Fedor Emelianenko and Alessio Sakara are my heroes in MMA.
What does it mean for you to fight in the UFC? A dream come true.
Did you go to college and if so what degree did you earn? No, but I have a degree in electronics.
What was your job before you started fighting? I was an extra in many different jobs. I was always focused on MMA so I worked just to put bread on the table for my family.
Favorite grappling technique: Kurt Angle's ankle lock
Favorite Striking technique: A good knockout punch 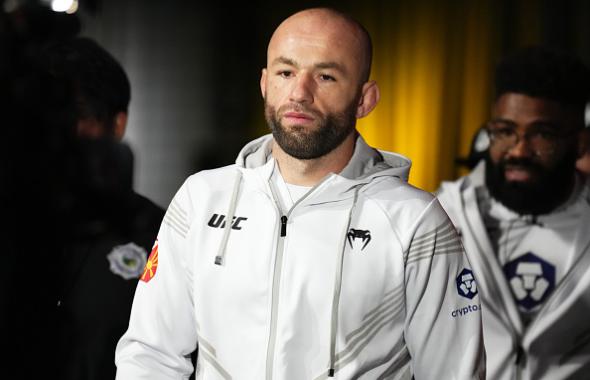 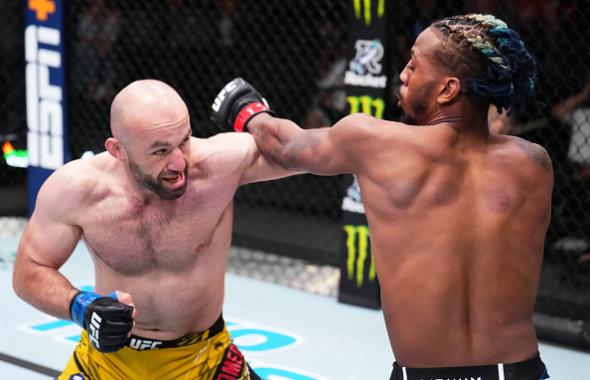