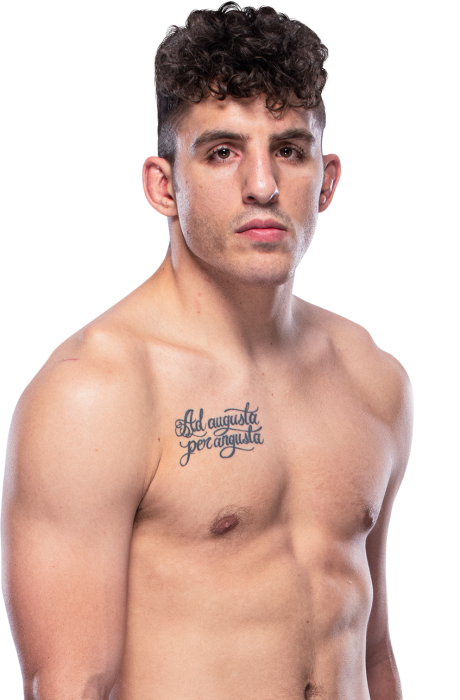 Aleksa Camur Looks To Have Yet Another Good Night

All Aleksa Camur Knows Is Winning

When and why did you start training for fighting? I started training MMA when I was 16 to learn the ins and outs of the sport. Being at Strongstyle allowed me to look up to other pro fighters that trained there, which pulled me into the competitive aspect of the sport. I love it and I can't get enough.
What ranks and titles have you held? Number one fighter in Ohio, RFO light heavyweight champion, three-time Golden Gloves champ
Do you have any heroes? Father, mother, brother, and my teammates and coaches from the gym.
What does it mean for you to fight in the UFC? It means everything to me. All the work I put in since I was 16 years old, everything I strive for and think about to become a reality; it’s everything.
Did you go to college and if so what degree did you earn? Yes, for a brief period of time for criminal justice. While I think criminal justice is very interesting, school is definitely not my cup of tea.
What was your job before you started fighting? I worked a 9-5 in a factory
Specific accomplishments in amateur competition? Golden Gloves titles and a 205 title in a local promotion
Favorite grappling technique: No favorite, I like them all
Favorite striking technique: The kind that put people to sleep 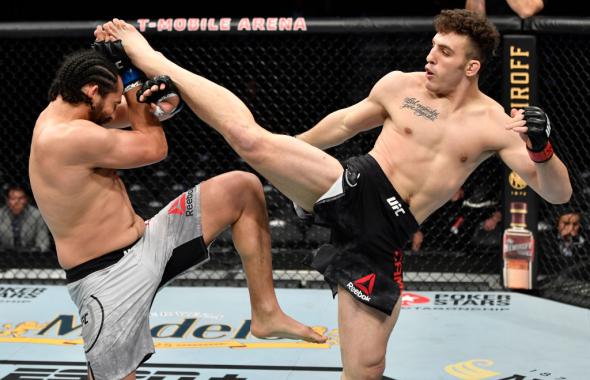