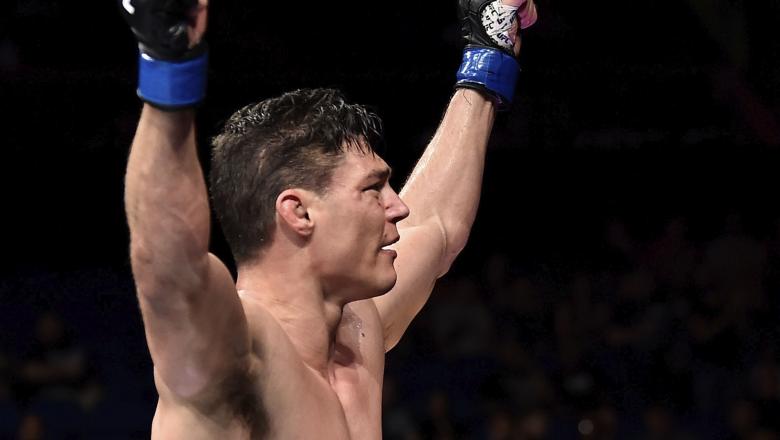 Fighting Is What Drives Alan Jouban

When Alan Jouban makes the walk to the Octagon at UFC 255 he will be on a mission, a mission to remind everyone what kind of fighter he is. 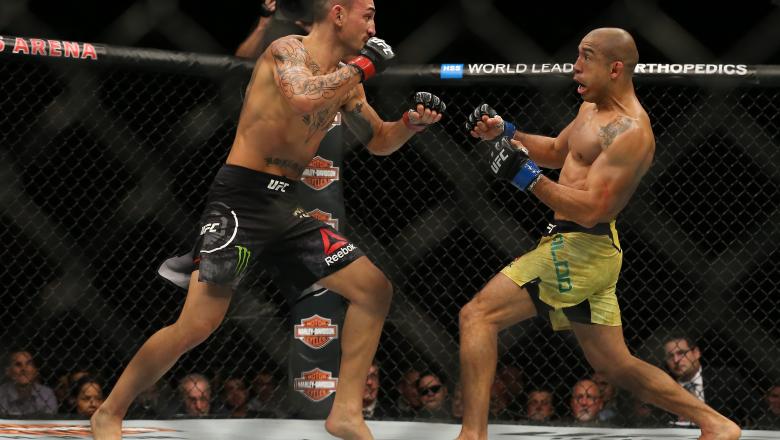 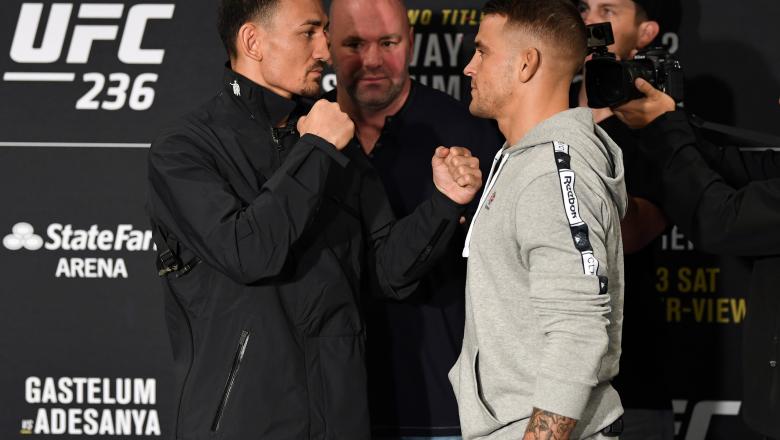 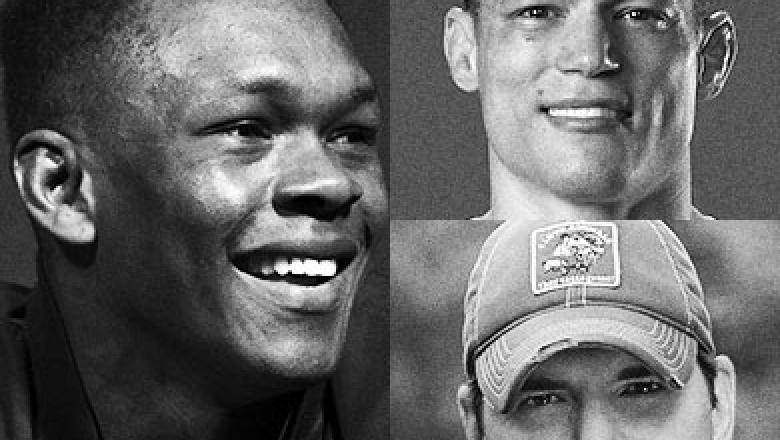 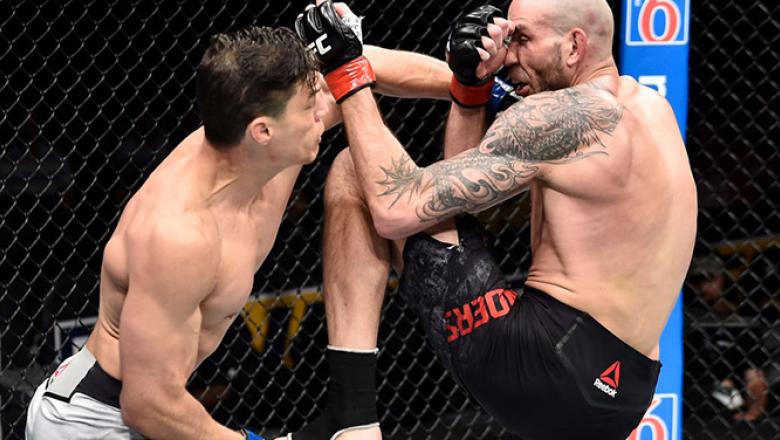 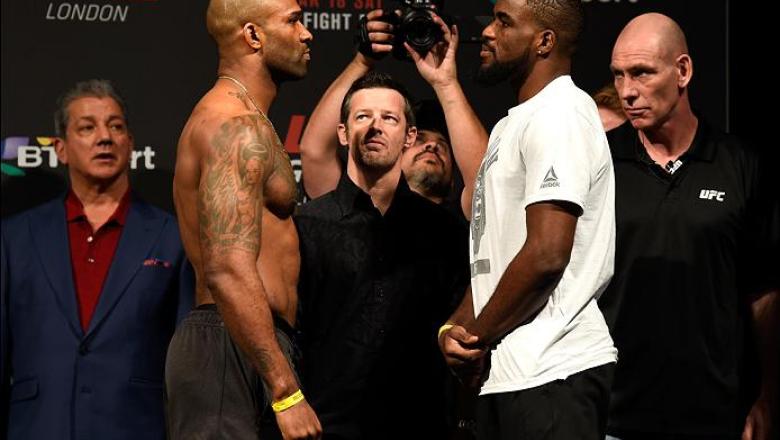 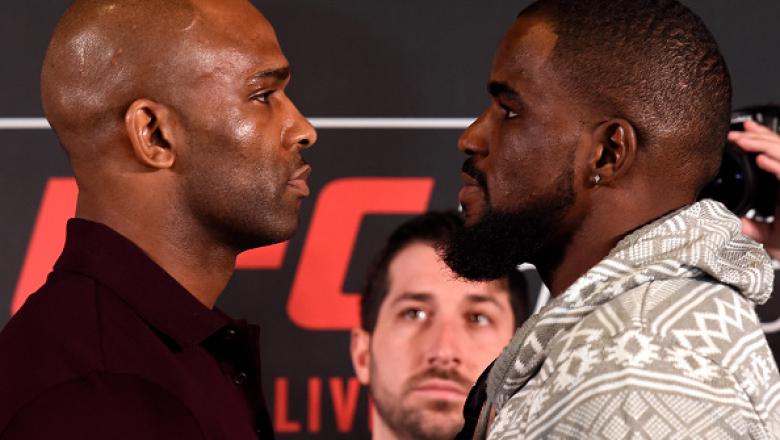 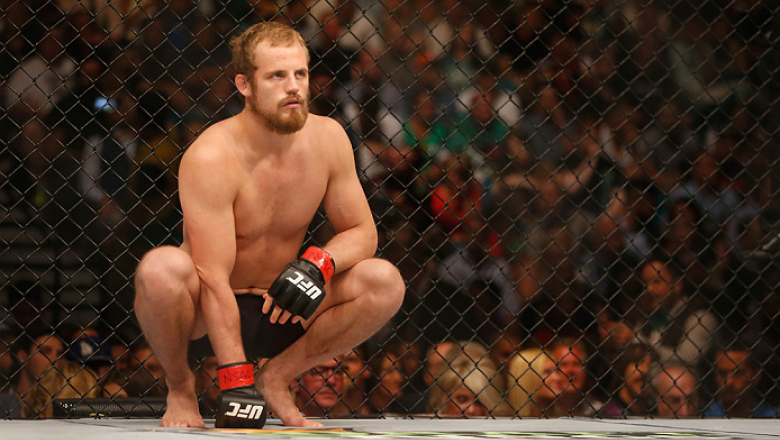 Preview the pivotal welterweight matchup between Gunnar Nelson and Alan Jouban. The two are set to square off on the main card of Fight Night London, exclusively on UFC FIGHT PASS. 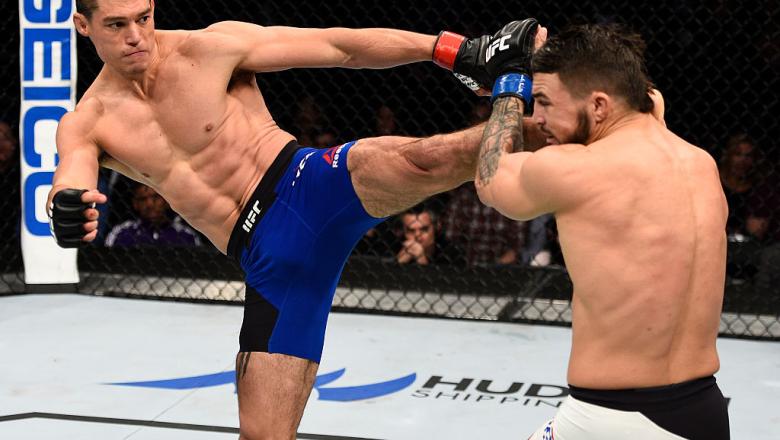 Go one-on-one and find out what makes Alan Jouban a UFC warrior. Jouban takes on Gunnar Nelson on the main card of Fight Night London, exclusively on UFC FIGHT PASS. 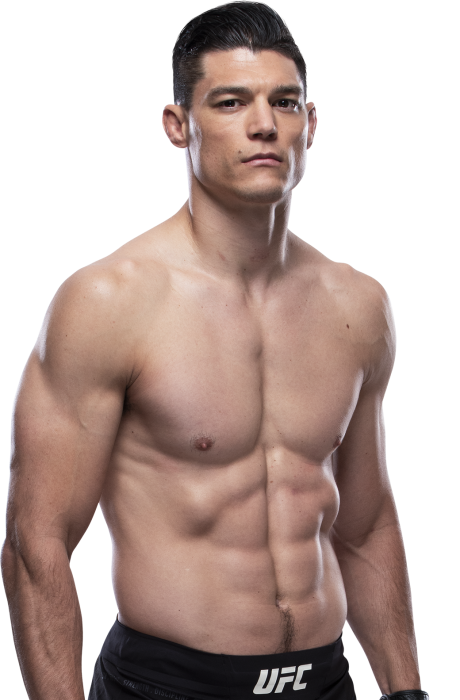 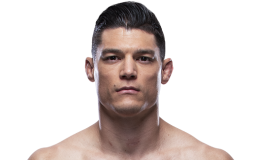 TRAINING: I train twice a day Mon-Weds and once a day Thurs-Sat. Nine sessions a week with sundays off.

When and why did you start training for fighting? I started training Muay Thai in 2005 because I always wanted to learn to fight. That led me into MMA.

What ranks and titles have you held? I am a Brown belt in Jiu-Jitsu under Eddie Bravo and the Fight Club OC Welterweight Champion.

Do you have any heroes? There are lots of fighters that I look up to, but my late grandfather - who I was named after - was my only true hero.

What does it mean for you to fight in the UFC? Fighting in the UFC is literally a dream come true. It’s something I have thought about every single night for a long time. It means everything to me.

Did you go to college and if so what degree did you earn? I went to ULL in Lafayette, LA for a couple semesters but left before I got a degree.

What was your job before you started fighting? A model and actor.

Specific accomplishments in amateur competition? I was undefeated as an amateur in MMA and Muay Thai. I had two consecutive Gogoplata submission victories as an amateur.

Specific accomplishments in pro competition? My pro debut was a 15-second KO over Kyle Griffin.