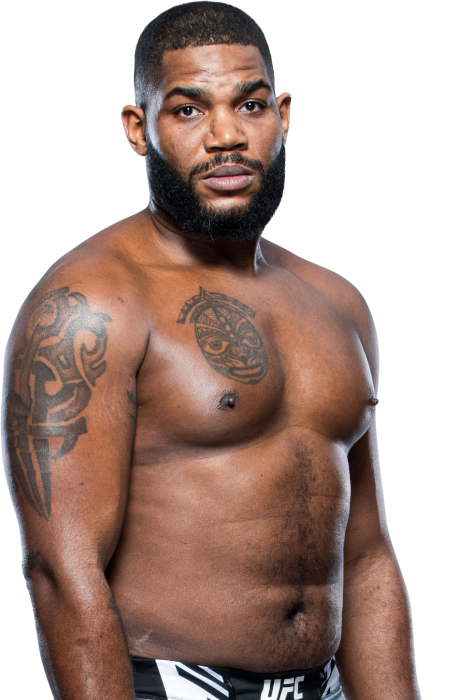 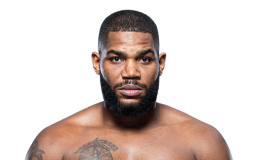 Q&A
When and why did you start training for fighting? 2013 in Tokyo. Just for fun.
What ranks and titles have you held? HEAT (Japan) heavyweight and light heavyweight champion
Do you have any heroes? My mother
What does it mean for you to fight in the UFC? The dream of a lifetime.
What was your job before you started fighting? Coach and entrepreneur
Favorite grappling technique: Triangle choke
Favorite Striking technique: Elbow 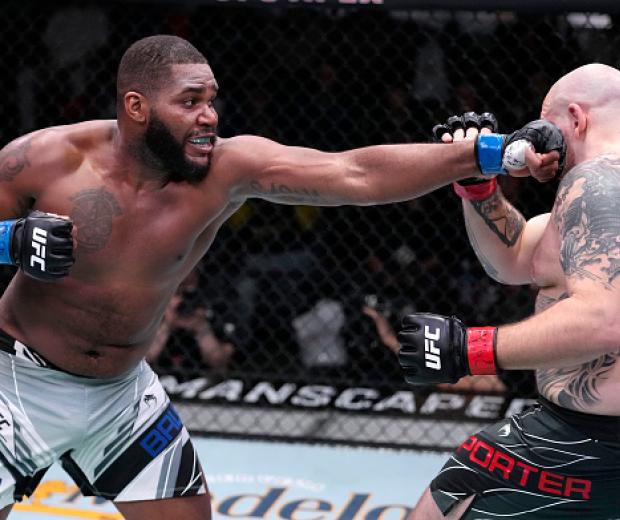